The new Honor Magic 2 will look a lot like the Huawei P20 Pro, but it will also include other flagship features that will surely turn lots of heads

Honor has delivered many good devices this year, and it seems that the new Honor Magic 2 will continue this path. 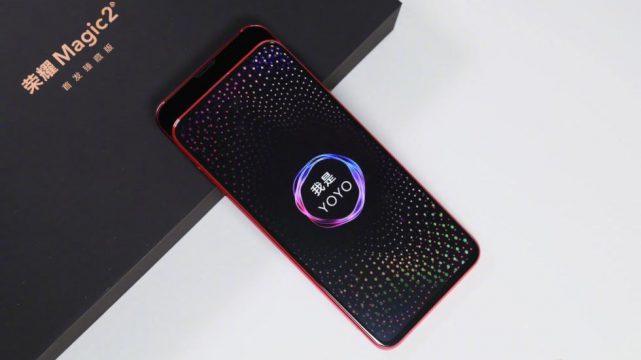 This device was presented during IFA 2018 and we are just waiting for an official launch. The Honor Magic 2 looks a lot like a Huawei P20 Pro with its main camera setup that’s supposed to include 16, 24 and 16MP lenses. It also presents a beautiful red gradient color that turns to purple. Its selfie camera needs to be manually activated by sliding it up. This mechanism would also activate facial recognition. We also expect an in display fingerprint sensor since we don’t see one on the back. 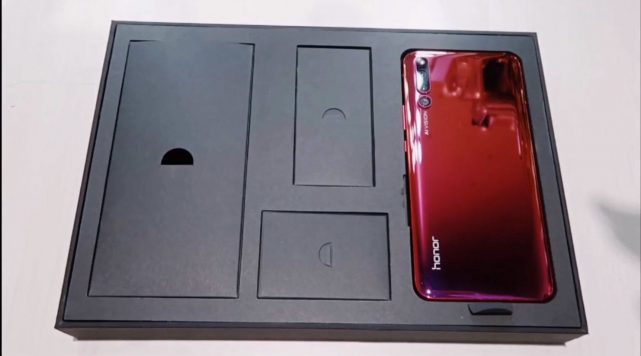 There is no word on international availability yet.