This image has been posted to Weibo by Huawei sub-brand Honor, trying to build the anticipation for the upcoming Honor 9X.
Published 15 July 2019, 05:00 EDT

The image above has been posted to Weibo by Huawei sub-brand Honor, trying to build the anticipation for the upcoming Honor 9X. We know that the device will be powered by the new Kirin 810 processor, which is supposed to be superior to the equivalent Qualcomm competitor, the Snapdragon 730. While we’re expecting the official launch next week, we get an early glimpse at the retail box, below.

Both run on the Kirin 810 SoC and pack 6GB of RAM, but the difference between the two is an additional third camera for the Pro variant. While the Honor 9X sports a dual-camera system of a 48MP main shooter and a 2MP depth sensor, the Pro adds an additional 8MP shooter. The selfie camera is identical on both models at 16MP.

July 23 is when they should both become official, and we’ll leave you with the spec-sheet below until then, unless something even more relevant pops up. 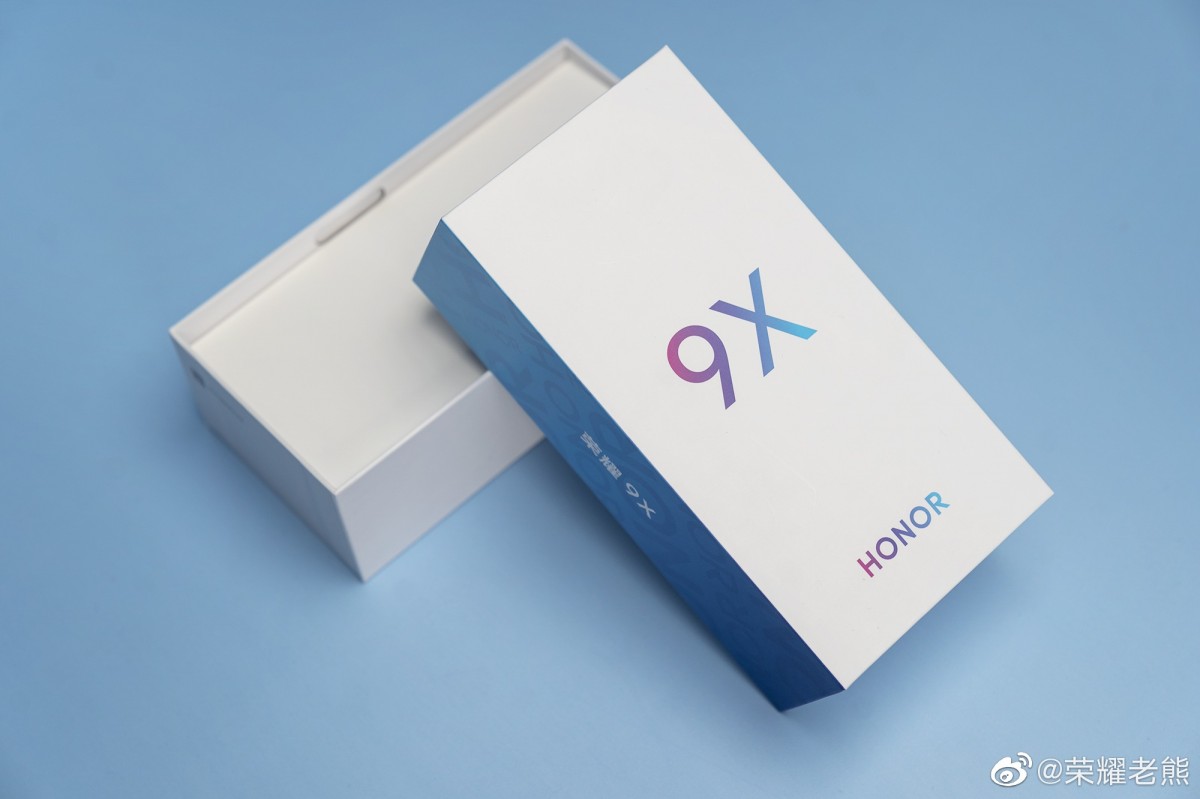 We start today’s deals wi the latest iPad Air and the iPad Pro models that are getting up to $100 discounts over at Amazon.com