Huawei has delivered two upgrades in one Berlin event. One big dual-camera phone over here and a fitness band fit for swimming over there.
Published 27 June 2017, 08:38 EDT

You could’ve easily called the Honor 8 one heck of a “light catcher,” but Huawei has taken that tagline to a deeper level with the European introduction to the Honor 9 in Berlin.

If you’re familiar with the launch details in China, perhaps you already know that instead of its predecessor’s dual 12-megapixel cameras in monochrome and color formats, the black-and-white sensor on the Honor 9 pops up to 20 megapixels in resolution for refined brightness definition. Other specs can be seen above for your reference.

But it’s the 15 glass layers at back cut to intensely eat up and refract back any light put to it. All of the rear minus the camera-related ports and silkscreened text feature this finish which curves on the lateral sides up to the front. 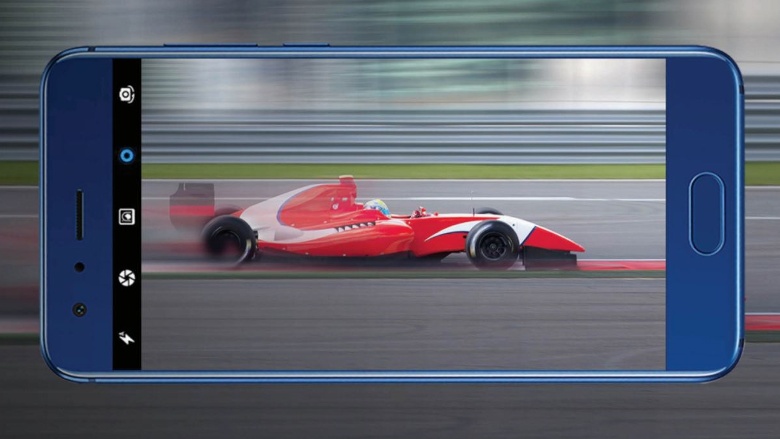 Like every good OEM, the company is promoting a Portrait Mode that provides the software ability to mock light capture at f/0.95 to f/16. As we learned from Chinese literature, each lens on the rear side has a hardware aperture of f/2.2. Another feature, Moving Picture, is an old favorite trick that makes a 2-second video out of the second before you press the shutter and the second after.

Audio is a priority on the Honor 9 with new “Huawei Histen 3D” that is supposed to simulate various live music surround sound situations while Monster has chipped in to help with the Honor Purity equalizer. 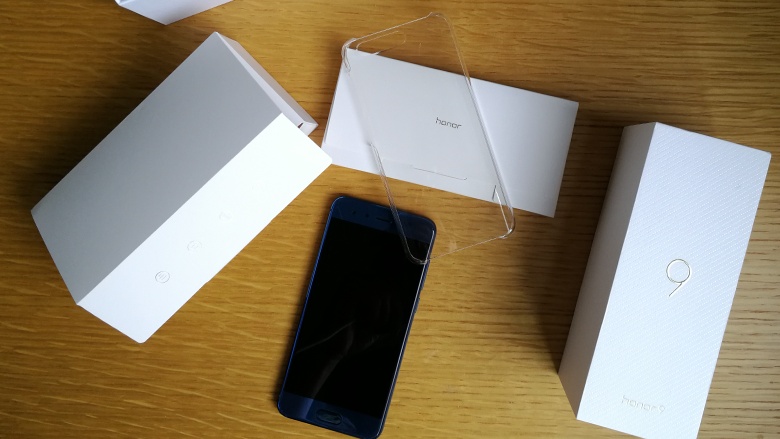 While the RAM can go between 4GB or 6GB depending on the model, the storage stays the same at 64GB. You’ll find the main model at €449.99 across select European markets and the upgraded one in France and Italy only at an unspecified higher price. The UK is getting a £380 SIM-free 4GB RAM version, which will be available exclusively from Three with subsidies and various carrier offers. Availability starts in early July, and no, there’s no word on a US commercial release… yet.

The company is also launching the Honor Sport Bluetooth earphones to go with the phone and the very water-resistant Honor Band 3. 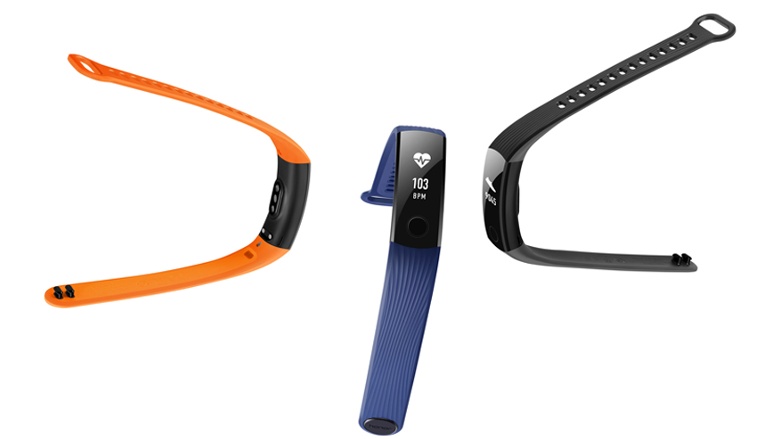 The band’s band (in orange, navy blue and black) is 16mm wide, made of thermoplastic polyurethane and houses the functional device — and if you’re familiar with our TalkBand B2, you’ll know the interface here on this 4:1 P-OLED display. There’s a 3-axis accelerometer, a cardio tachometer and infrared sensor. Bluetooth 4.2 will tether the device to your phone running Android 4.4, iOS 8 or later on each platform.

It’ll take 90 minutes to charge the 100mAh battery on this thing, but you’ll supposedly get a good month’s use out of that cycle. And if that usage takes you to the pool, you’ve got 5 ATM water resistance, too.

Both the buds and fitness wristwrap hit the British market at £59.99… sometime soon.