Honor 8X brings one kind of notch, 8X Max has another

But while the notches differ, the value they provide is immense in the smartphone industry, especially when it comes to bread-and-butter specs.
Published 05 September 2018, 19:23 EDT

Huawei’s youth-focused subsidiary is back in aciton in China with the launch of the Honor 8X and Honor 8X Max. The SKUs for these two models range between three systems-on-chips, six memory configurations and a whole bunch of pretty colors.

Where to begin? Well, the 6.5-inch notched display on the 8X has a 91 percent screen-to-body ratio while the 7.12-inch display on the 8X Max with a minimalized notch made it to 90 percent. They have dual rear cameras — with one main sensor and a complementary detail sensor — fingerprint sensors and refractive gglass industrial design. 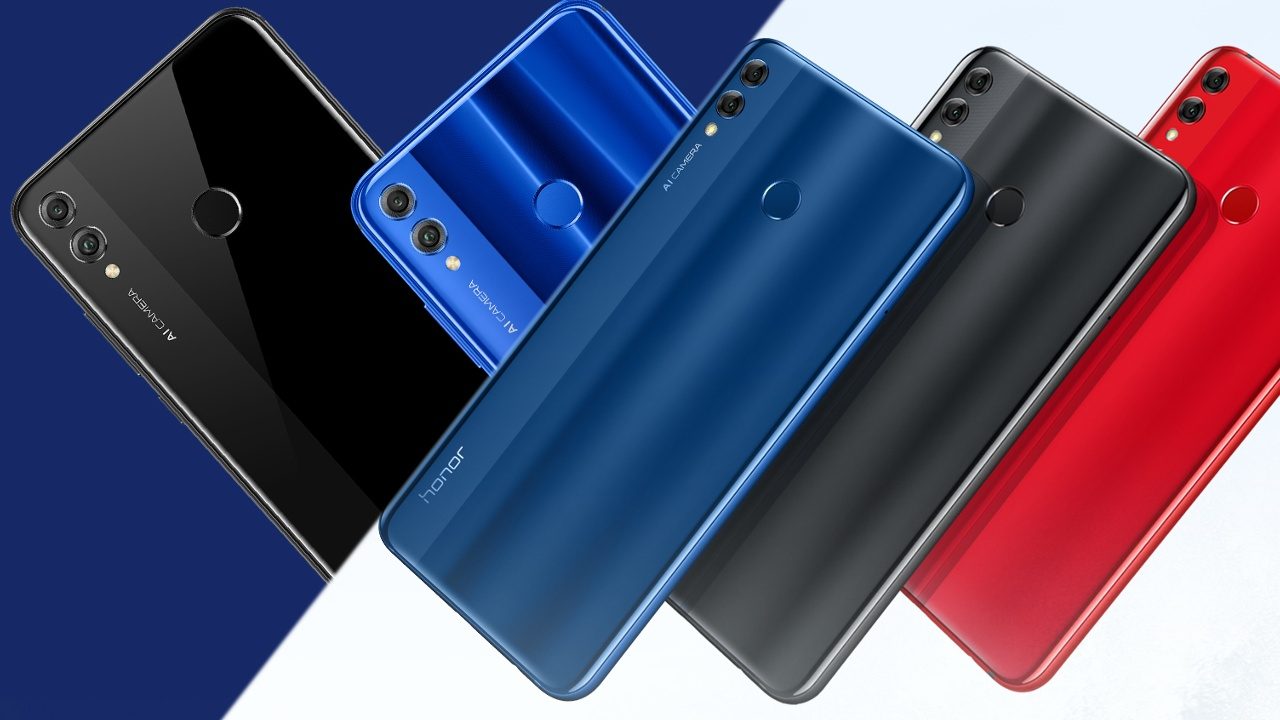 Special to the 8X Max are Dolby-enhanced stereo speakers while the Kirin 710 on the 8X facilitates its GPU Turbo technlogy for performance optimization while gaming.

The 8X is available in 4GB RAM and 64GB storage, 6/64 and 6/128 configurations from ¥1,399. Only 4GB RAM versions of the 8X Max are currently available with 64GB and 128GB storage options and it goes from ¥1,499. A 6/64 variant should be coming soon. First sales have been completed with further batch sales scheduled for the weeks to come.

As if the Honor Play and Honor Magic 2 weren’t enough for us.