Chinese company Huawei has been running a budget brand of extremely competent Android devices in the US for the past two years. This one strikes a new look.
Published 05 December 2017, 10:00 ESTUpdated 11 December 2017, 13:39 EST

Down-market smartphones are still important as ever in the age of $900 flagships and $500 “mid-rangers.” Huawei sub-brand Honor has been tackling that in the United States for nearly two years and has now brought a third iteration into its “X” series of devices to step on the gas.

After getting an early release in China, the Honor 7X is being launched around the world right now with US pre-orders starting now for $199. It follows on from the Honor 6X and 5X, both of which were placed at this very price point. Unlike the previous transition, though, the spec differences up to the 7X are more subtle.

But the visual difference is the biggest as it integrates the smartphone industry’s most recent trend: a 2:1 extra-wide “FullView” display, this one at full HD resolution, with minimal side bezels for maximal viewing. 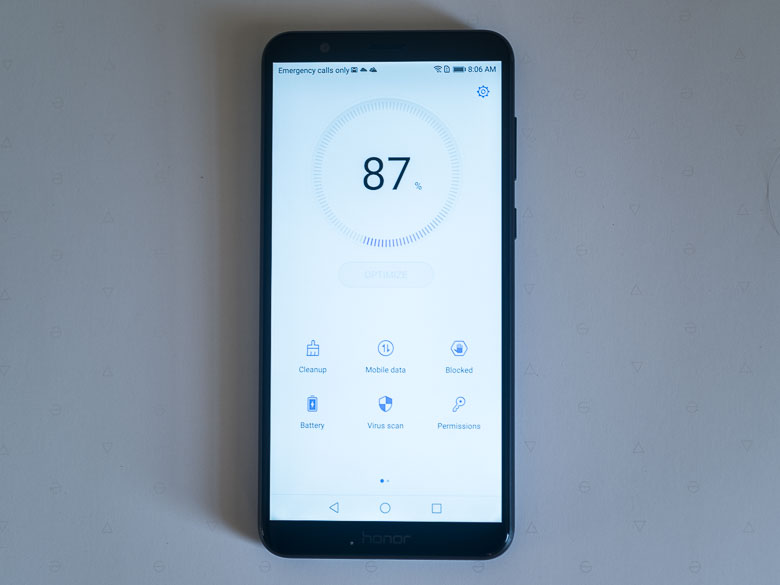 Other features are self-explanatory as seen above, but items not mentioned include a fingerprint sensor, a headphone jack, dual-SIM capability in certain markets, Wi-Fi b/g/n, Bluetooth 4.1 and an older Micro-B connection rather than the reversible USB-C port we would’ve liked to see.

All in all, though, for under $200, Honor doesn’t have a bad sale to make. In fact, it has sweetened the pot for potential buyers by effectively making select pre-orders free, based on the order in which they were received. Orders number 7, 77 and 177 will get a refund along with every 77th order per hundred made through December 14 at 9pm Eastern. Customers can also win a raffle for an Honor 7X, a Nintendo Switch or, if all else passes by, get a coupon for 17 percent off a 7X by clicking the source link below this story.