Available exclusively in China at the moment, the affordable “FullView” Honor 7X has been confirmed for a European expansion event in early December.
Published 20 November 2017, 12:13 EST

It may not be the sexiest phone of 2017, but we’ve still been eagerly awaiting the international announcement of the Honor 7X ever since China got first dibs more than a month ago.

There’s still a (slim) chance a higher-end model will accompany the Honor 7X to England next month, while US-based bargain hunters may need to wait until January for a post-CES 2018 regional launch.

Official pricing across the old continent unfortunately remains under wraps, and prospective buyers over in India only know the handset will be a local Amazon exclusive. 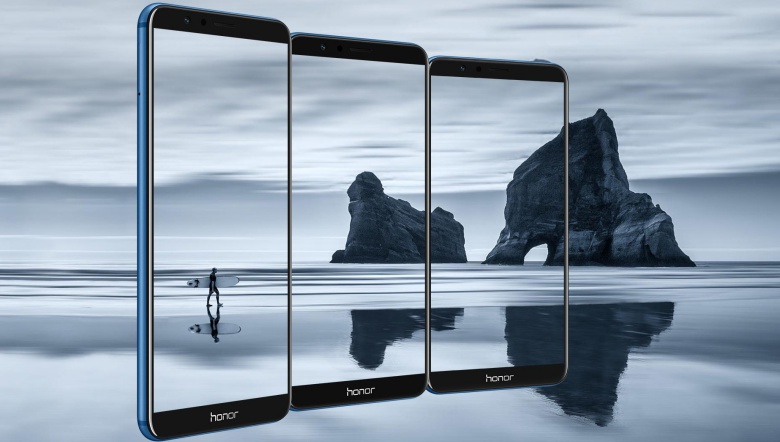 The 5.93-inch Full HD+ (2160 x 1080 pixels) display is squeezed into a refreshingly compact body measuring 156.5 x 75.3 x 7.6 mm. The rear-facing cams come with 16 and 2MP sensors capable of neat Portrait tricks, with the pre-installed EMUI 5.1 OS sadly based on aging Android 7.0 Nougat. Still, at an aggressive enough price, this could be a holiday must-buy for many folks not interested in the best, costliest smartphones around.