Even Pakistan’s ultra-low-cost Honor 7S comes with a ‘FullView’ 2:1 display

The newly released Honor 7S is smaller and humbler than the 7X, 7C and 7A, as well as incredibly affordable and decently good-looking.
Published 29 May 2018, 11:17 EDT

“FullView” smartphones with 2:1 screens and slim bezels have become so prevalent in today’s hyper-competitive global industry that even Huawei’s humblest Honor-branded products are following the same general trend as the high-end P20 family or the Honor 10.

But the Honor 7X, 7C, 7A and all-new Honor 7S don’t need an iPhone X-borrowed notch to squeeze large displays into decently compact bodies. The Honor 7S, available exclusively in Pakistan, at least for the time being, also snubs the dual camera current, swimming against the tide with a single 13MP rear-facing shooter, no doubt to save production costs. 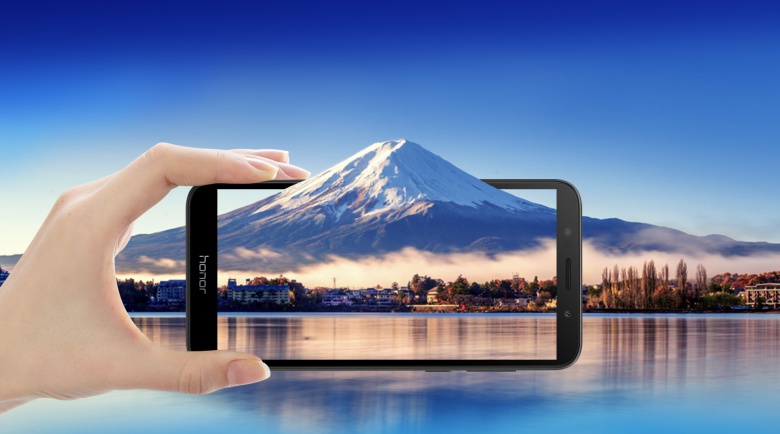 Other key selling points apparently include dual SIM support and a separate microSD card slot, as well as “larger receiver volume”, and a single 5MP front camera with a “smart LED Selfie-light” for “clear shots in low light situation.”

The rest of the features are predictably unimpressive, from 2GB RAM to 16GB internal storage space and a humdrum quad-core MediaTek MT6739 processor. Still, this is by no means a lousy phone… for its price point.