Looking similar but not identical to the Honor 7X on the outside, the new Honor 7C downgrades screen resolution, processing power and camera technology to start at an absurdly low $140.
Published 12 March 2018, 06:57 EDT

Unlikely to ever expand to the Western Hemisphere, the mid-range 6-incher looks similar but not completely identical to the popular Honor 7X on the outside. Both phones are largely made of premium metal, with 2.5D curved glass also in tow, but the Honor 7C is ever so slightly taller, wider and thicker than its cousin while weighing a gram less.

Unsurprisingly, the new guy packs a marginally smaller 3000mAh battery too, although its lower-res 1440 x 720 display and modest Snapdragon 450 processor should probably help keep the lights on for a satisfactory amount of time. 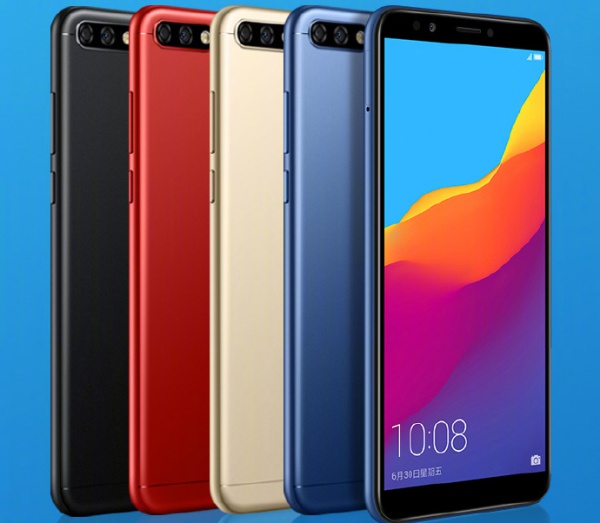 The Honor 7C’s rear shooter is similar but not identical as well, both in terms of positioning and technology. The main lens is downgraded from 16 to 13 megapixels, with a secondary 2MP sensor contributing to (middling) portrait photography.

You get a more than respectable single 8MP selfie camera, Android 8.0 Oreo and EMUI 8.0 on the software side of things, as well as both facial and fingerprint recognition with the Honor 7C, all at a starting price of just 899 Yuan.

LG might be redesigning the Second Screen, making it a swivel-design rotating screen as seen in the illustration above, for the LG Wing.

OnePlus is no longer listed on the official McLaren partner brands page, indicating that the collaboration has come to an end.