Huawei unveils Honor 4A with a seriously low price tag

Find out what’s so compelling about the super-low price Huawei is asking for its brand new Honor 4A.
Published 21 July 2015, 16:41 EDT

Today looks like it’s China’s day for smartphone launches, and we just shared with you all the new gear ZTE just announced for the nation. But we’ve also been looking forward to a new hardware announcement from Huawei, especially after hearing last week that the company was getting ready to introduce its Honor 4A. Today the manufacturer makes good on those teasers, going official with its new mid-ranger.

Make no mistake: the Honor 4A is in a different league than those new ZTE Axon devices, with some very conservative specs. But while it won’t win any benchmark contests, the hardware Huawei’s chosen for the Honor 4A allows the phone to be sold for an extremely compelling price.

We’re talking about a five-inch 720p Lollipop smartphone running a Snapdragon 210 SoC, blessed with a solid 2GB of RAM, and set up with 8GB internal storage. It’s got an 8MP/2MP camera setup, and supports fast charging for its 2200mAh battery.

How about that pricing? The LTE-equipped version of the Honor 4A will sell in China for what works out to just over $110. If even that’s too rich for your blood, Huawei plans to also make available a 3G-only edition that’s more affordable still, coming to a little over $95. We’d probably spring the extra for the 4G, but those are both still very attractive prices. For now, we haven’t heard of any plans to make the Honor 4A available in other international markets. 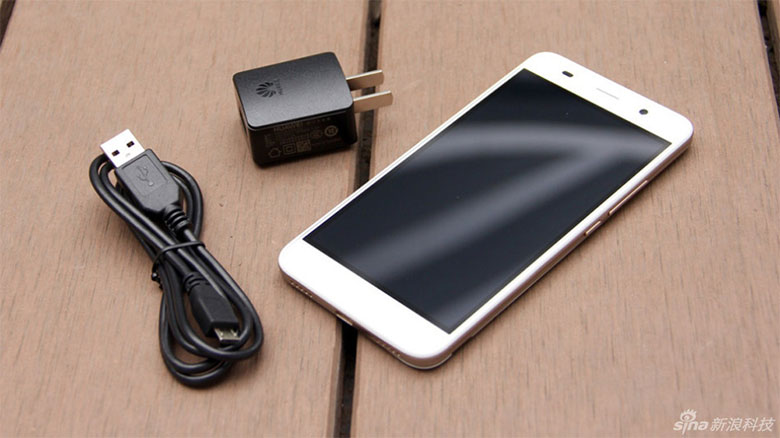