The “FullView” Honor 10 is not quite as impressive as the Huawei P20, but it’s still incredibly good-looking and pretty affordable for what it brings to the table in markets like the UK, France, Germany, Italy and Spain.
Published 15 May 2018, 11:14 EDTUpdated 02 April 2021, 15:29 EDT

There’s a new kid on the high-end smartphone block, and if it looks familiar, that might be because it already made its debut in China almost a month ago. Oh, and the Honor 10 is not very different from Huawei’s main-brand P20, borrowing among others the notch so many Android OEMs copied from Apple’s iPhone X.

Billed as “perfect for a one-handed grip”, the 5.84-inch Honor 10 is today expanding to an eclectic mix of European and Asian markets, including the UK, France, Germany, Italy, Spain, Russia, Saudi Arabia, India, Malaysia, Thailand, Vietnam and Singapore.

We can’t share the exact price point for each individual country on Honor’s extensive list, but expect to pay around €400 for a 64GB configuration and €450 (or £400 in the UK) with 128GB internal storage space. 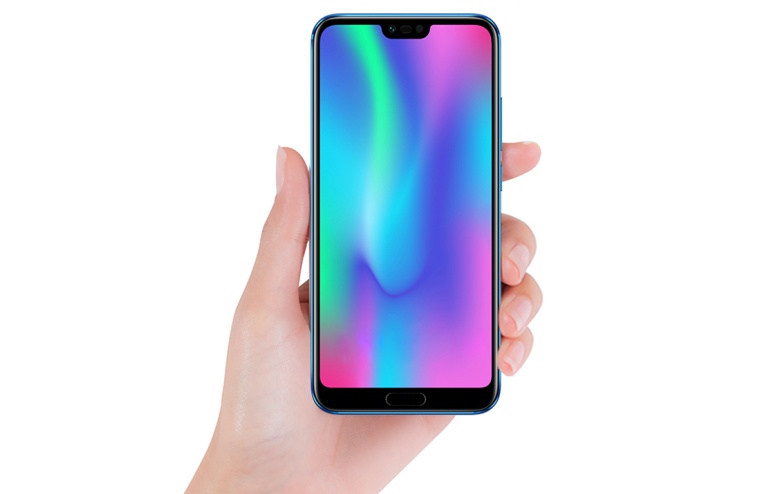 The dual rear-facing cameras are not as impressive as the ones found on the P20, making do without Leica optimizations, but you’re still looking at two very capable 24 and 16MP shooters with dual f/1.8 aperture. Also, a 24MP front cam. 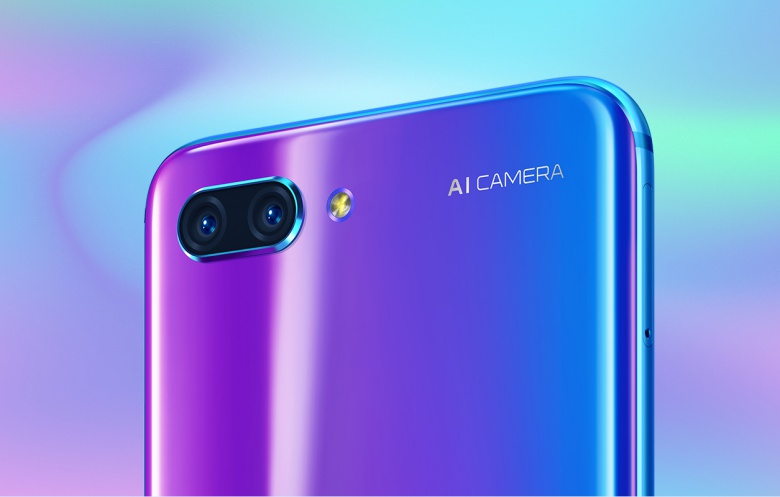 Meanwhile, the stylish “Aurora Glass” design of the 19:9 “FullView” Honor 10 is not only shiny, but also reflective and “ever-changing”, with different colors viewable from different angles, at least in “Phantom Blue” and “Phantom Green” models.

The front-mounted fingerprint sensor is actually of the ultrasonic variety, sitting underneath the glass for extra durability, with “ultra-fast” face unlock technology also in tow, along with a decently sized 3,400mAh battery, SuperCharge support, FHD+ screen resolution, and EMUI 8.1-skinned Android 8.1 Oreo software. All in all, you get a lot for the rough equivalent of just $475, although there’s no word on US availability yet.

Check out the latest deals available at Amazon, Samsung, and B&H, where you will find the Samsung Galaxy Z Flip 3 and more on sale