HMD announces the Nokia 2.2, its most affordable Android One phone

HMD Global just announced, at a special event in India, its most affordable Android One phone, the Nokia 2.2. Check out the details!
Published 06 June 2019, 14:00 EDT

HMD Global has been teasing today’s special event and, as the reports have anticipated, the company unveiled the Nokia 2.2, what seems to be its most affordable Android One smartphone yet, priced at ₹6999, roughly $100.

With a 5.71-inch display with HD+ resolution of 720 x 1520 pixels, the Nokia 2.2 is powered by a quad-core MediaTek Helio A22 processor, helped by either 2- or 3GB of RAM. Storage options will include 16- and 32GB variants, both expandable via a microSD card.

The camera system consists of a single 13MP main shooter on the back, paired with a 5MP selfie camera on the front, living inside the waterdrop notch. And, as the teaser suggested, the phone’s security will be taken care of AI face unlock.

With a 3,000mAh battery, the Nokia 2.2 will be available in Black and Steel starting June 11 in India, with the most expensive model going for ₹7999, or around $115. The phone will also arrive in Europe soon, where it will go for €99. 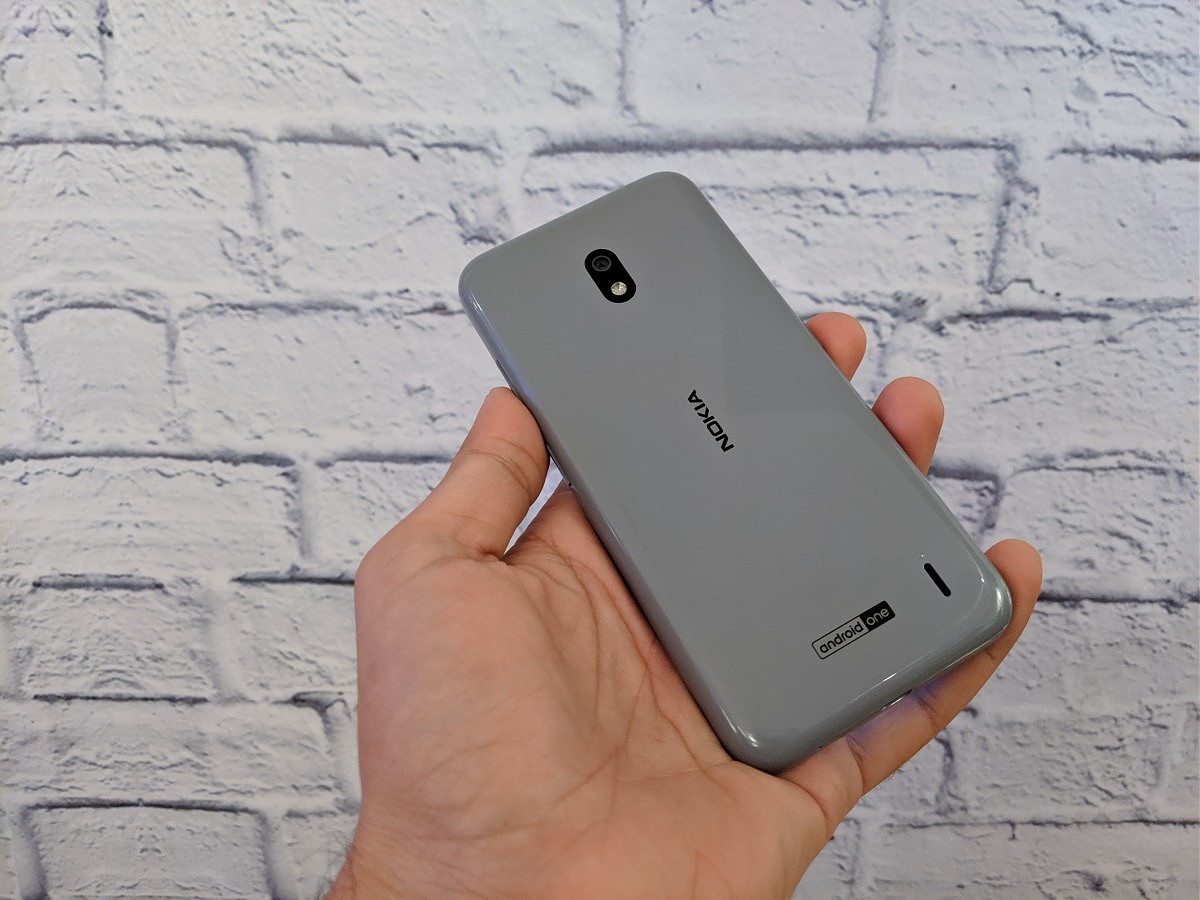