Are high resolution screens worth it?

Our screens keep getting bigger and high resolution screens are more common. But some might argue that 1080p is good enough. Are you one of those someones?
Published 19 November 2016, 17:30 EST

There has been a debate raging for some time now centering around the thing that chances are you’re staring at right now – your phone’s screen. Specifically, the resolution of said screen. As phones have gotten bigger and bigger, high resolution screens have become more commonplace. Many thought 1080p would always be more than enough to get a smartphone user by. Yet we are seeing phones with screen resolutions surpassing 1080p, with even 4K screens coming to the market. So, one is forced to asked – when is enough, enough? 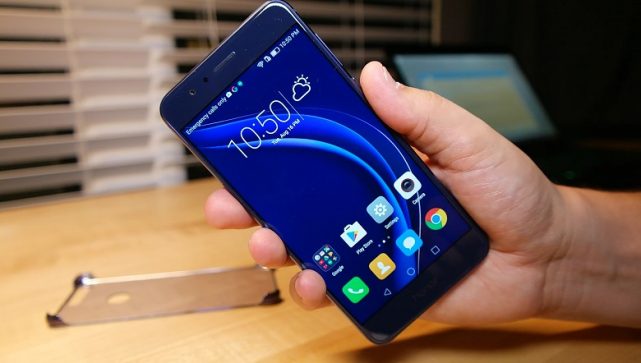 1080p is such common technology these days that even most low end phones usually weigh in at that. What that means is, 1080p is cheap, which is fine. Cheaper components keep the cost down. Lower prices for phones is a good thing for consumers, but maybe not so much for the OEM. But if a cheap screen can provide a great experience for less money, we’re going to put that in the win column.
Plus, lower resolution screens can mean there is a power savings involved. With phones getting thinner, battery life is still at a premium. Often the screen is the one piece of hardware that’s going to suck down all your battery’s juice. If we can have screens that aren’t the primary culprit of battery depletion, that would be amazing and likely lead to longer lasting phones – something we’ve arguably all been clamoring for.
If 1080p became a standard for phone screens, that would also make life easier for app developers around the world. Consider that as phone screens and resolutions change, so too does the layout of your apps. It’s not the easiest thing in the world to have to change your app to match the screen on which it is displayed. Android app development can be particularly challenging in this respect. If a given sized screen suddenly became the standard, app development would be easier. Hey everyone, it’s “Hug a developer day! 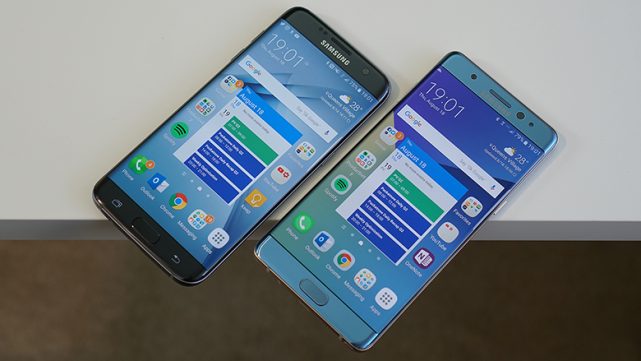 But consider the fact that we as a culture consume so much media on our phones. Media streaming alone is one of the primary things we do on our phones. Higher resolution screens lead to a much more premium experience. Having reviewed more than a few budget phones in my day, I’m always taken aback when I pick up my HTC 10 because that screen is so gorgeous. And if that premium experience is worth a little extra money, well that’s why flagships are worth a little extra money.
There’s also screen real estate to consider. Higher resolution screens can display more information on them, so from a practical aspect, this benefits the user. Considering things like multi-tasking on phones which is going to become more commonplace, high resolutions screens will be necessary to display as much information as we’re asking our phones to display. Android N has multi-tasking baked into the OS, so this is quickly becoming a thing. 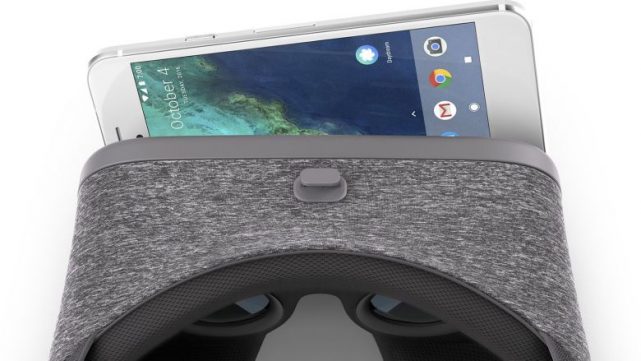 Plus, consider where we’re headed with VR and VR headsets. I don’t know about you, but my demos of VR headsets in which a phone is the screen component, have not been the best, especially when it comes to resolution. Strapping on a VR headset and seeing pixels the size of garbage cans isn’t what I would call a good experience. Of course, with higher resolution screens this could quickly become a concern of the past. VR isn’t going away any time soon – we’ve established it’s here for the long run. So, if that’s the case, our phones are going to have a new standard by which they’re measured. Daydream anyone?
Overall, the main reason why phone screens have gotten bigger and why resolutions have climbed higher and higher is because of the market. The market has dictated that it wants VR, and it wants multi-tasking, and those two reasons alone are enough to justify the larger and more densely packed screens we’re looking at today. 1080P will be around for a while, so if pixel pushing is not something that is important to you, you can always step down to the midrange – which is a great field of phones in and of itself.

But what do you think? Are we a pixel obsessed culture that needs “MOAR!” to be satisfied? Or is there a reason that we want to see screens pushing the limit of the human eye? Are we wasting our resources when ”good enough” tech is already out there and somewhat cheaply available? Sound off below in the comments and let’s see if we can figure this out.