Is there an HTC 11 to even talk about? And given the diminished role of the “One” branding in HTC’s mobile lineup, would it have top-end specs?

One Weibo tech channel has put up a screenshot that purports to display the technology that’s going inside of the HTC 11. Wait, HTC 11? Haven’t we been talking about this HTC Ocean? What about the HTC U? What are names? 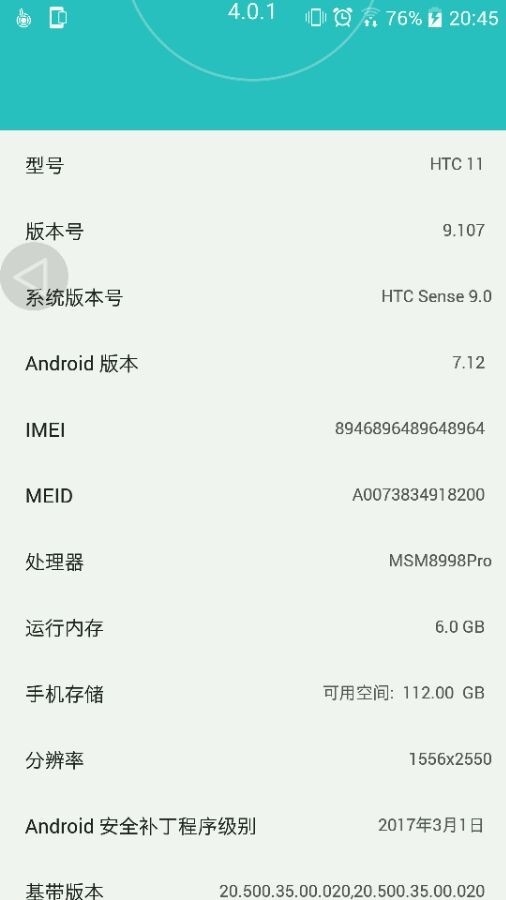 Well, there is reason to official reason to look forward to at least one or two “One” series devices sooner or later. But this diagnostics list looks nothing like official. For one, even though the BoomSound logo is on the notification bar above, so is a piece of Huawei’s EMUI insignia. 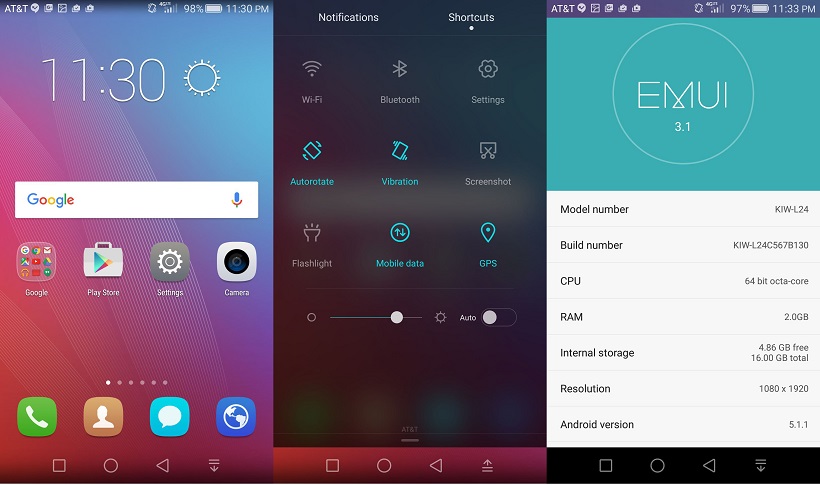 Nevertheless, we see an HTC 11 with Sense UI 9.0 on top of Android 7.12 (and not 7.1.2) with the Qualcomm MSM8998Pro (not the real designation of the Snapdragon 835). There’s 6GB of RAM and 128GB of theoretical storage and some odd aspect ratio display (1556 x 2550). Furthermore, while it’s not uncommon to see a future Android security patch level before it’s “supposed” to come out, we do note that the March 1 security patch level is on here.

We find this shot quite doubtful, but in an information vacuum where not much has been said of the HTC 11’s/Ocean’s internals, we and other media might take what we can get.