Here we go again: Galaxy Fold display damaged after one day of use

Now TechCrunch is reporting that their review unit developed a damaged display after just one day of regular use.
Published 27 September 2019, 16:00 EDT

The Samsung Galaxy Fold is launching in the United States today, after being available in Korea and other regions. This is the version of the device Samsung took its time with in strengthening it and making it more durable, after the problems the initial batch had, which led to a massive recall.

Now TechCrunch is reporting that their review unit developed a damaged display after just one day of regular use. You can see a bright spot in the middle of the display in the image above.

I opened it up and spotted something new nestled between the lock screen’s flapping butterfly wings. There was a brightly colored, amorphous blob — Brian Heater, TechCrungh

Apparently the phone wasn’t abused and this happened with regular use, probably triggered by pressing the display in order to close/fold the device. If this is a manufacturing defect, Samsung will likely repair or replace the unit. Otherwise, with the Fold, Samsung is offering a one-time screen replacement program for $149. 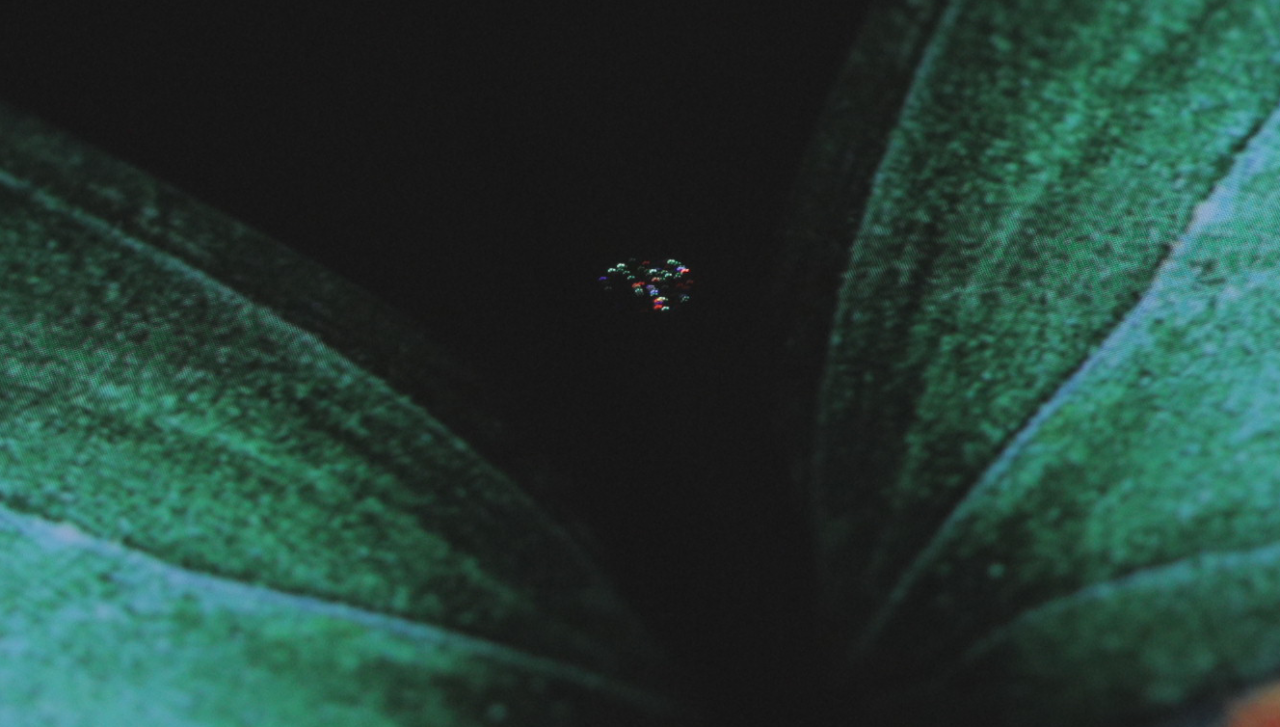