It’s not unusual for a company specialized in audio technology to release both Alexa and Google Assistant speakers. But Harman is Samsung’s subsidiary.
Published 01 September 2017, 06:17 EDT

After unveiling the first Cortana-powered smart speaker in collaboration with Microsoft several months back, wholly-owned Samsung subsidiary Harman International has just unleashed an avalanche of audio products on IFA 2017 attendees in Berlin, none of which however can take Bixby voice commands.

Instead, the Harman Kardon Allure supports Amazon’s Alexa AI, while the JBL Link Series works with Google Assistant. That’s basically Samsung’s way of extending its two voice agent-developing arch-rivals an olive branch, though it’s not an outright alliance like the one between Amazon and Microsoft.

Priced at $250 for a winter 2017 release, the intelligent Allure speaker sports a, let’s say, bold design. And not necessarily in a good way. It’s also hard to take the thing seriously as an Echo challenger with only four built-in microphones, i.e. three less than the established competition.

But maybe Harman’s 360-degree sound wizardry will make the purchase worth it, alongside fairly standard other features like wireless Bluetooth streaming, far-field voice recognition and smart home controls. 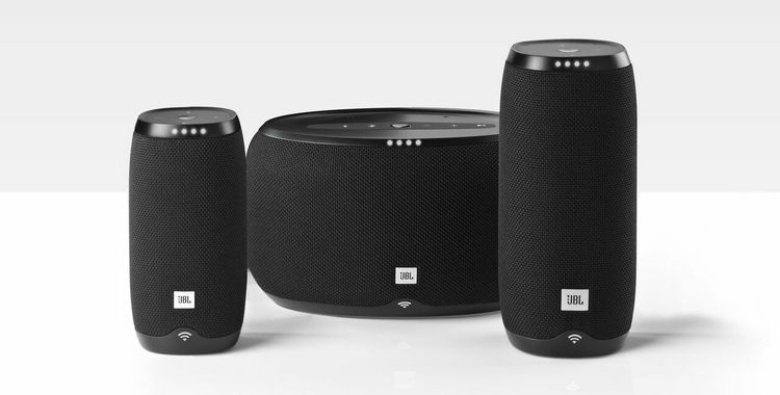 The JBL Link 10, Link 20 and Link 300 can handle pretty much the same fundamental tasks, though the former two models are also designed with portability in mind, looking slim and sleek and running for up to 5 and 10 hours respectively on a single charge.

Needless to highlight they’re probably less than stellar when it comes to audio quality, at €169 and €199, with the larger, costlier €299 Link 300 promising a little extra muscle. 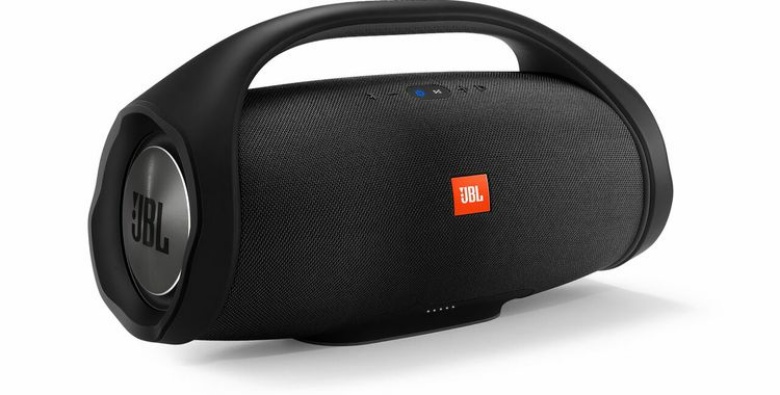 Speaking of, the €499 JBL Boombox prides itself on being “the biggest portable speaker available”, at over 11 pounds and nearly 20 inches long. Its mind-blowing 20,000mAh battery supplies a full 24 hours of energy, and a state-of-the-art four active transducers/two bass radiators combo guarantees “monstrous sound and bass.”

There’s no voice assistant support, though, and the “truly wireless” JBL Free earbuds also lack those kinds of smarts. Priced at €149, the latest contender for Apple’s crazy successful AirPods is splashproof, available in black and white, powered by JBL Signature Sound technology, and capable of keeping the lights on for 24 hours.

The leaked iOS 14 build was reportedly extracted from a development iPhone 11 that was sold to vendors in China and then circulated online.