The LG v35 ThinQ for AT&T was just announced. Check out our quick hands-on look at this new LG flagship phone that’s comparable to the LG G7.
Published 30 May 2018, 09:30 EDT

Other than that, the LG V35 has very similar features both in terms of build quality and software customizations. It’s going to have a similar durability, the same water resistance, similar dimensions, Gorilla Glass. 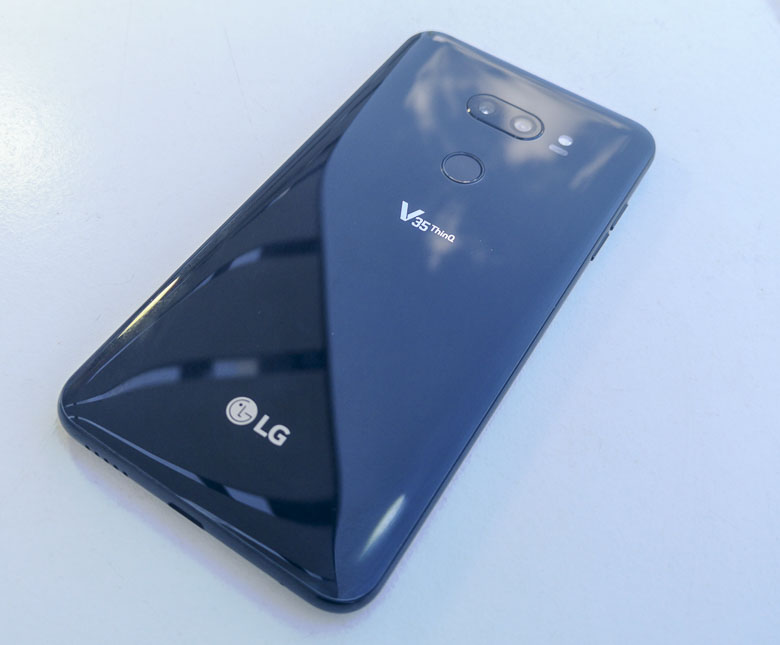 The back is very glossy and the fingerprint scanner here is also a power button. There aren’t any programmable gestures or whatnot for customizing these though. You’ll also see dual 16MP cameras along with an LED flash. 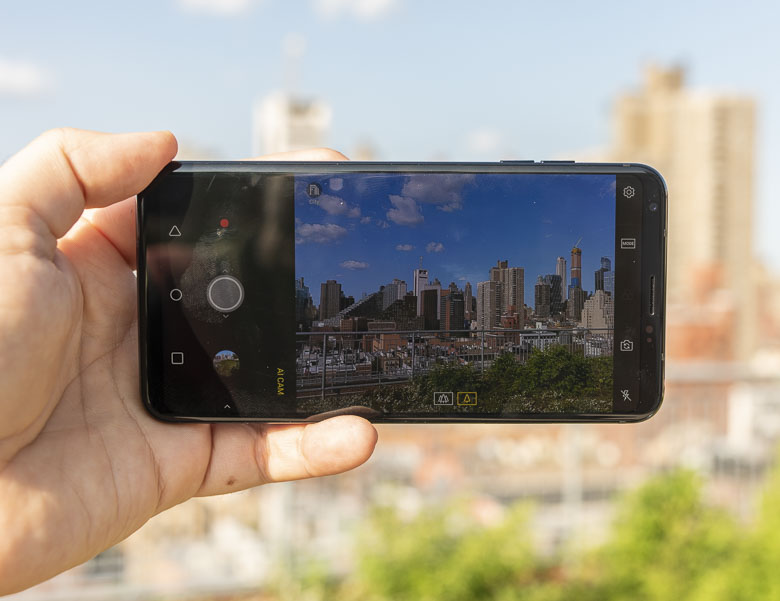 One of the 16MP cameras gives you a more telephoto 71 degrees field of view. This lens/camera combination also has an f1.6 aperture, glass lens, and optical image stabilization. 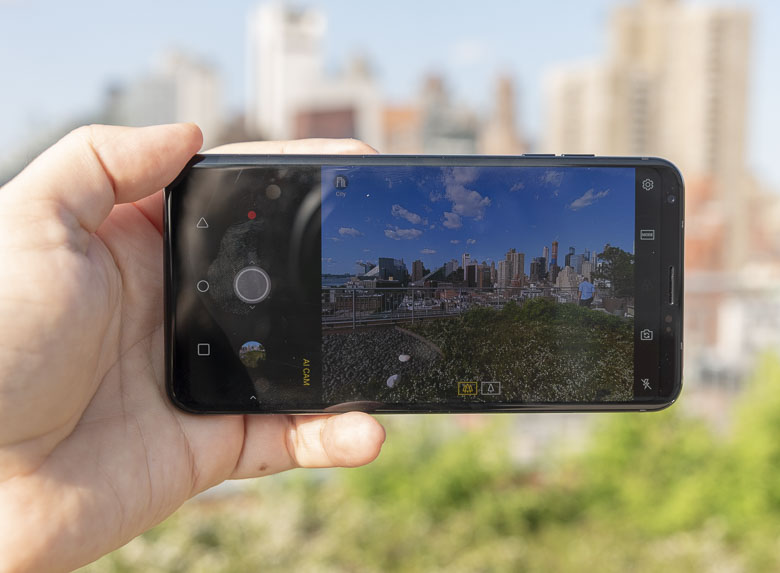 The other 16MP camera/lens combination has a wider 107 degree field of view for the more scenic photos. This camera has a slightly smaller f1.9 aperture and does not have image stabilization. 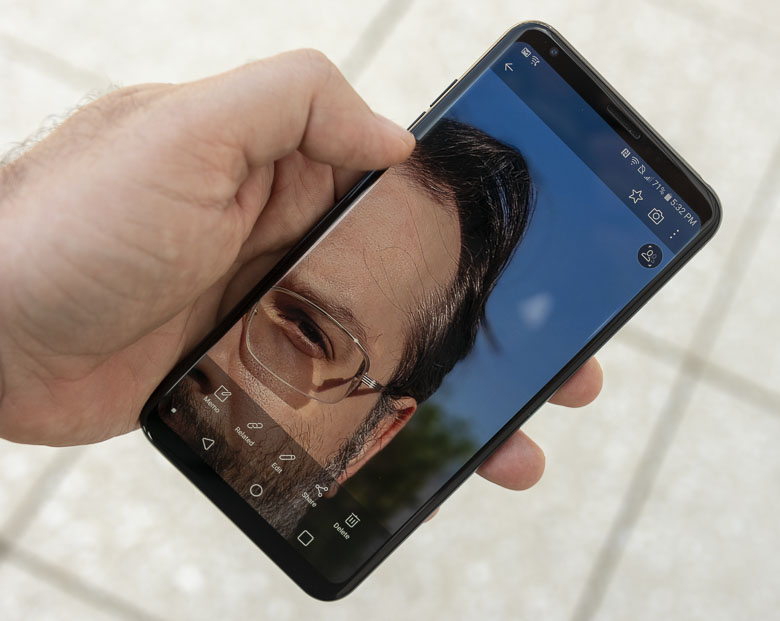 Of course, the trendy fake background blur filter is here as well, and just like all of the others, it’s terribly unreliable at separating the background from the foreground and therefore a waste of time to ever use in real life. 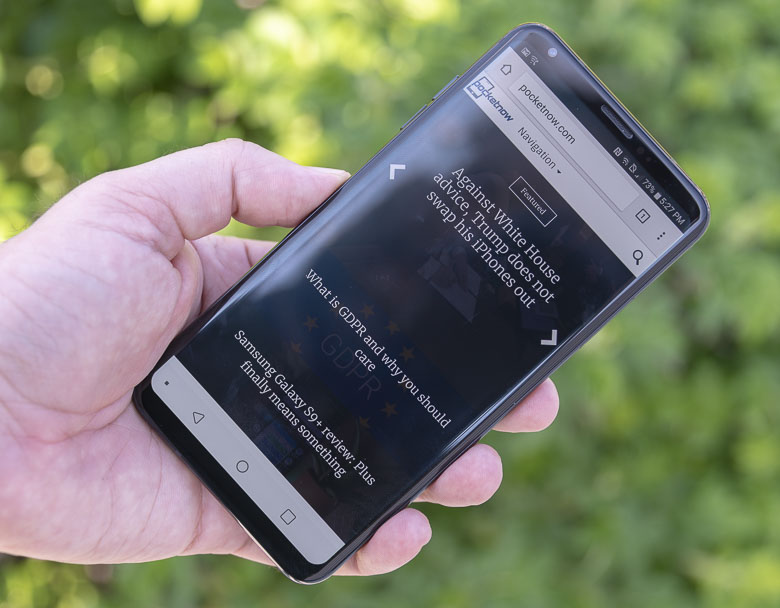 The extra thin bezels look really good, but they also make using edge gestures (such as rearranging home screen icons) more difficult.  You can also notice here that there’s a bit more bezel to the top and bottom edges. 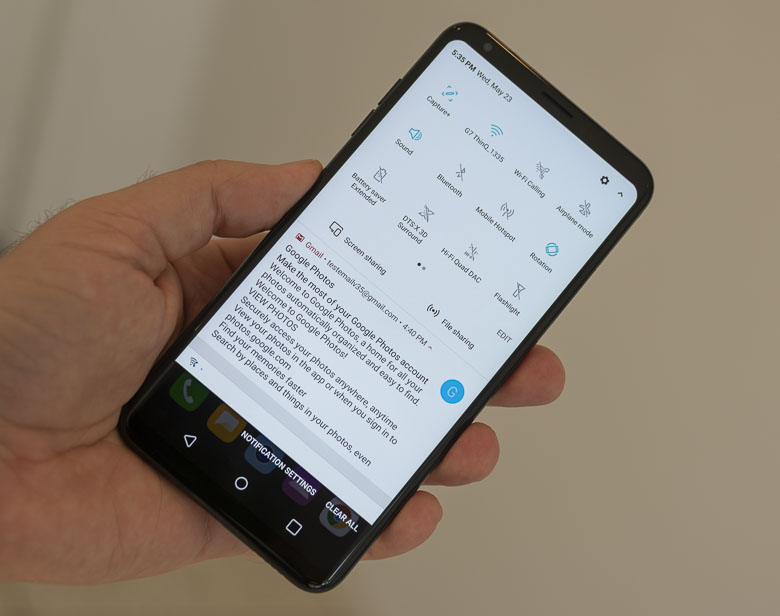 LG’s custom launcher and built-in software is all here. You’ve even got that 32-bit Hi-Fi Quad Digital to Analog Converter for great sound in wired headphones. 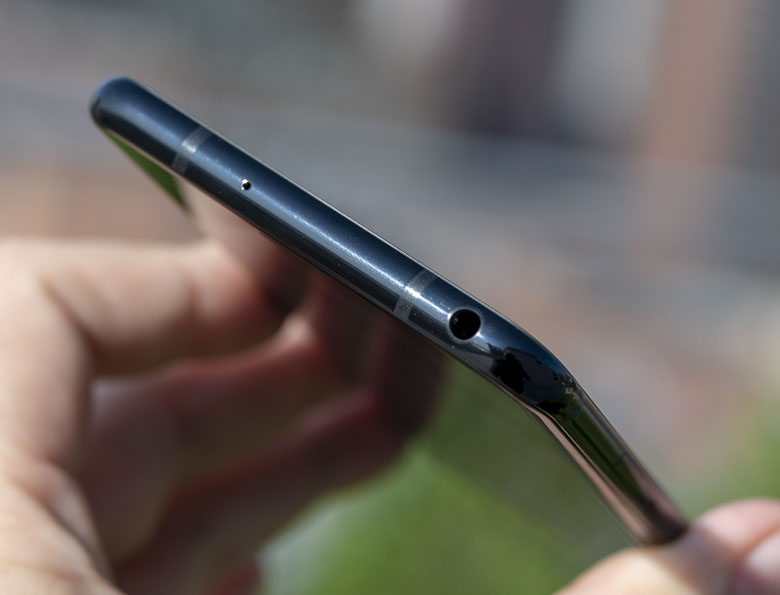 Yes, there is a normal 3.5mm headset jack at the top! 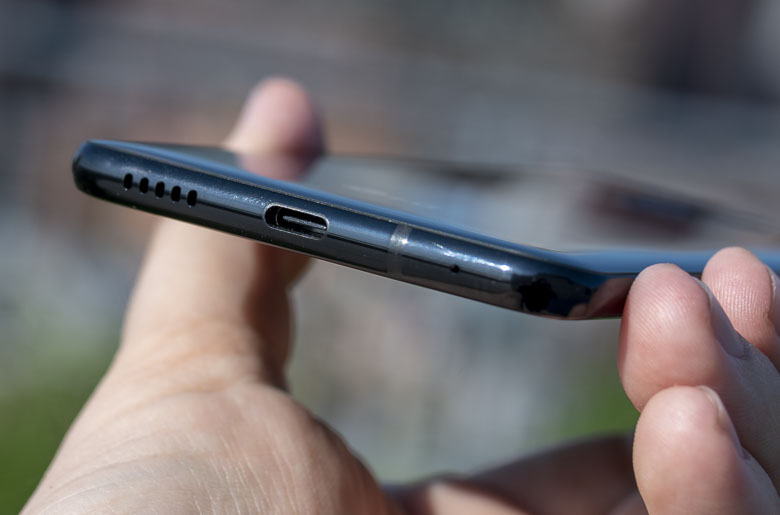 USB-C at the bottom lets you charge the 3300 mAh non-removable battery which supports Qualcomm Quick Charge 3.0. Or you can also use Qi wireless charging. 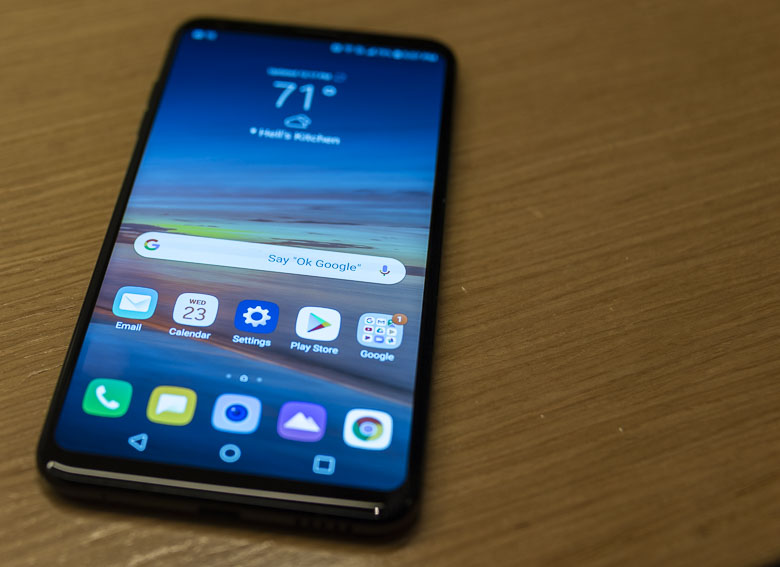 Check out the latest deals on Amazon.com, where you will find amazing discounts on the LG Velvet, Apple cases, smart displays and more

Motorola is working on two Moto G devices, namely, Moto G60 and Moto G40 Fusion. Both of them will share a similar set of features.