The 2019 version of the HP Spectre x360 13 is a lot smaller than the old one and it packs even more power than before. Take a look at our hands-on with this new premium tablet PC convertible.
Published 30 September 2019, 09:00 EDT

Hot on the heels of HP’s new Elite Dragonfly is an updated HP Spectre x360 13″ tablet PC convertible for the consumer market. 82% of millennials say that their laptop is critical for everyday life and many people still want to be able to use a real computer away from the home. The smartphones and iOS tablets still haven’t completely displaced the laptop personal computer. HP’s Spectre x360 is HP’s new premium mobile laptop and tablet PC convertible for use at home, on the go, and at work. 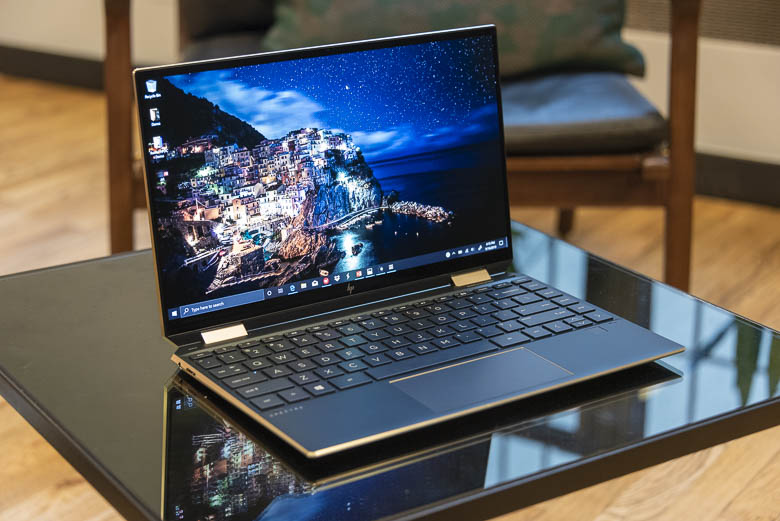 Some models include an OLED display with True Black HDR and DCI-P3 color gamut. 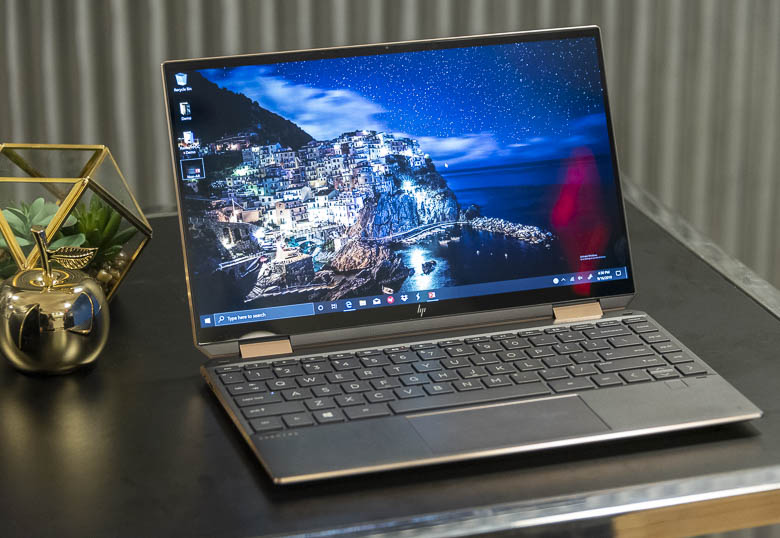 The front facing web cam is extremely small and takes up only 5.85mm of bezel space. The IR camera is only 2.2mm high, too! 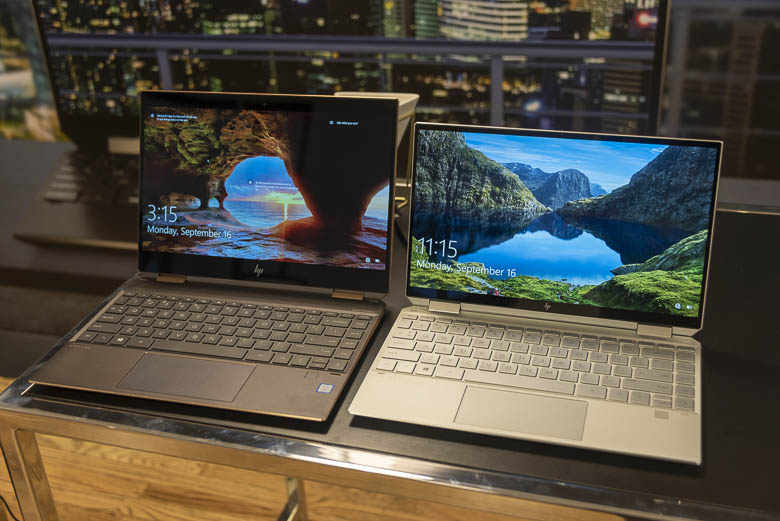 The new version of the HP Spectre x360 13 on the right is much smaller than the old version on the left, but you still get the same amount of screen real-estate. That’s a 23mm reduction in length! 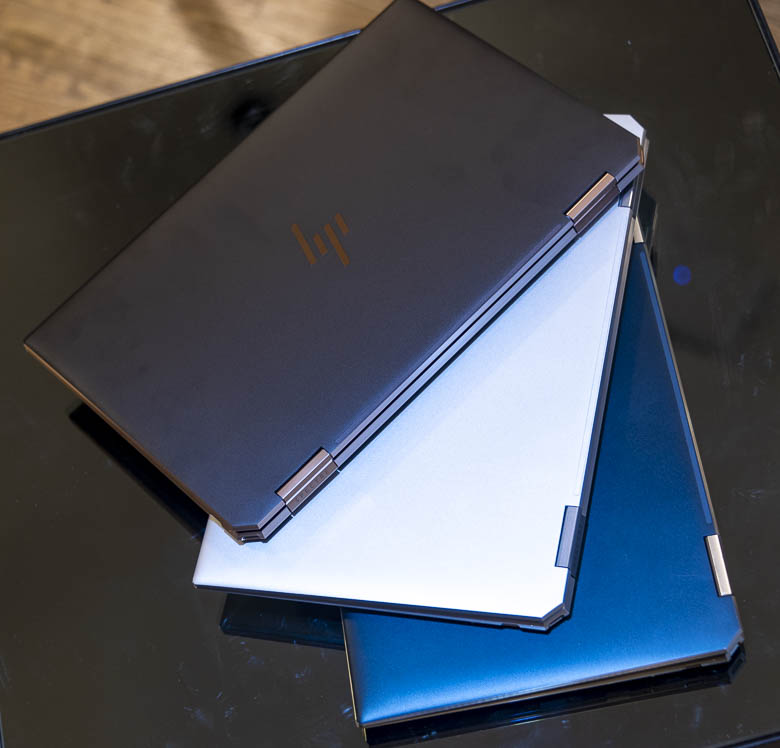 You’ll have 3 very nice looking color combinations to choose from. The silver color has returned! 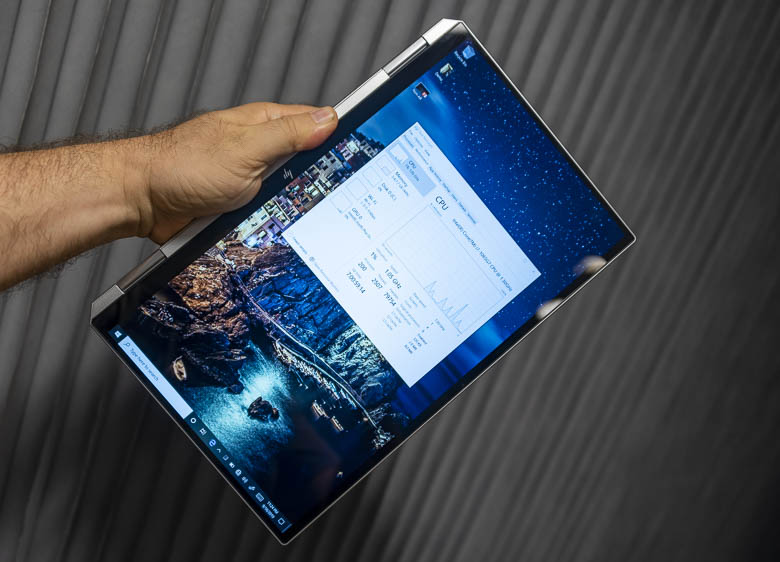 Since the bezels are very thin, you really only have one option for holding it in Tablet PC mode… the hinge area. 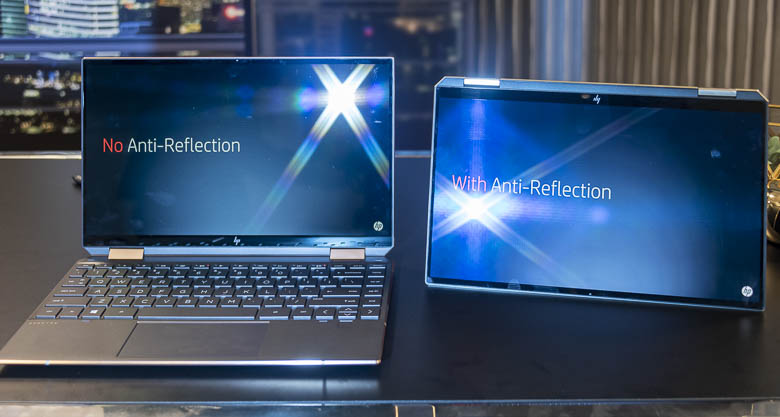 There’s an Anti-Reflection screen option now, but it still seems to have some glare anyway. 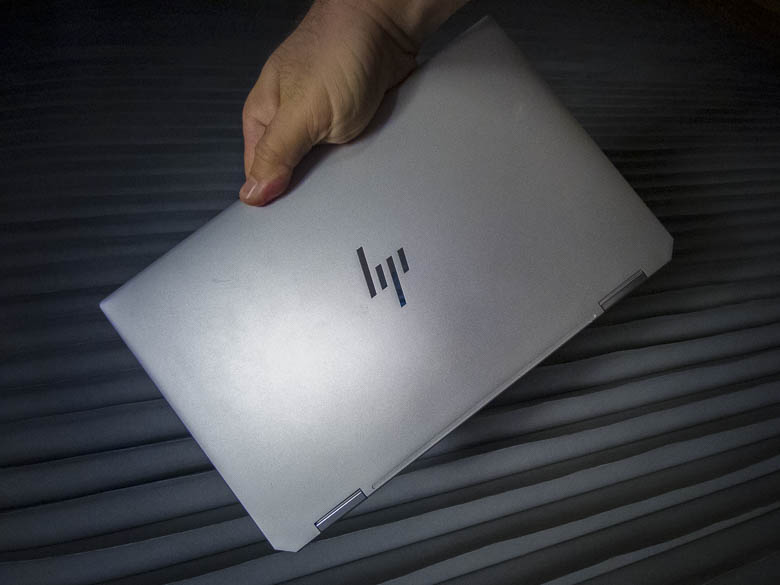 Of course it has the HP logo on the back so everyone knows this an HP computer. The Spectre x360 13 is nicely very portable when folded up too. 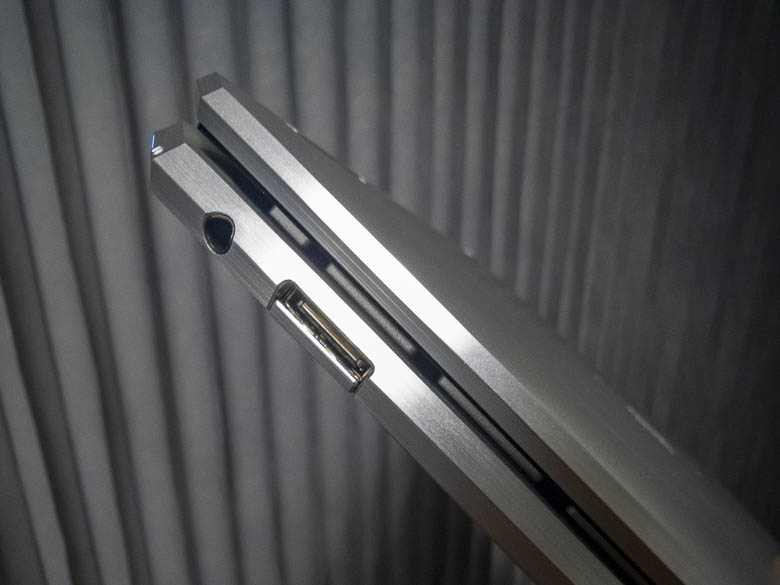 On the left edge, we have a 3.5mm headset/microphone jack along with a full-sized USB-A port. That USB-A port looks kind of strange because it has a drop-down door covering half of it. This makes the port itself a bit thinner within the PC’s body.  When you need to use USB-A just pull that little door down a little. 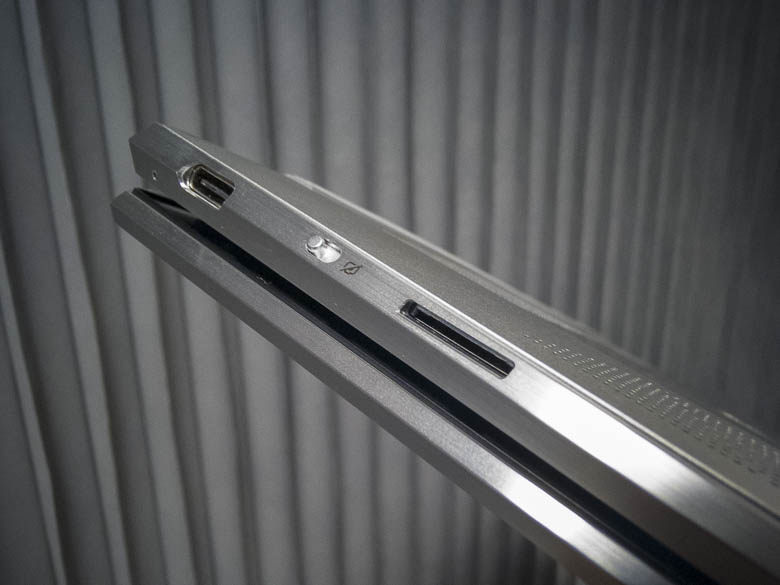 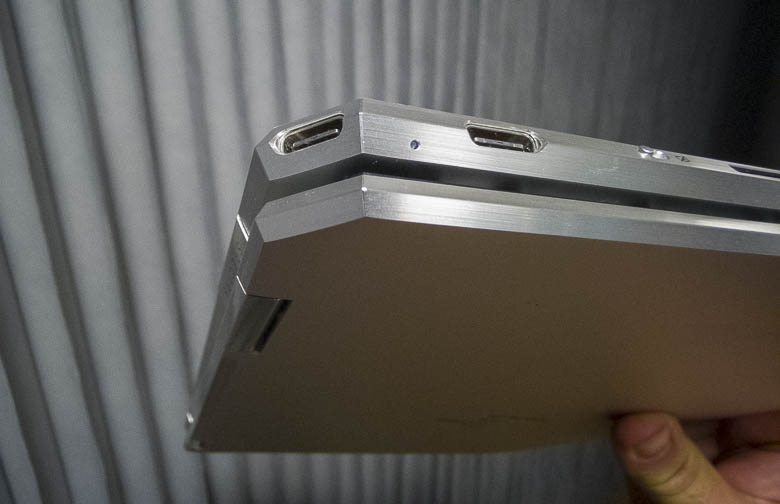 The angled corner on the side has another USB-C port and this is a really nice design decision.  With this port you can plug in a big dongle that adds a lot more I/O ports without the dongle sticking straight out the side where you might put your mouse… or straight out the back where it’s hard to reach. 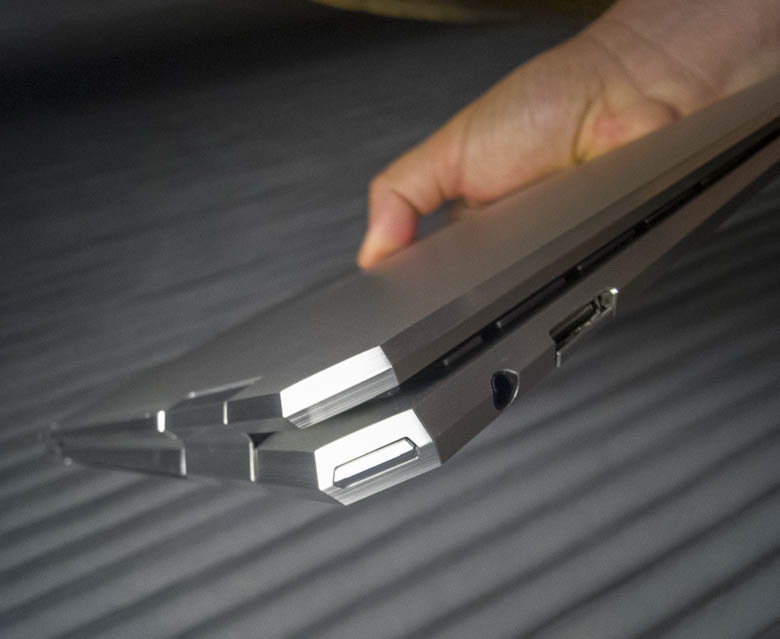 The other back corner is where the power button is.  I’m not sure that this is as good of a design decision though since this seems like a place that could easily get pressed or knocked accidentally.

Today’s best deals come from Amazon and Best Buy, where we find the latest Apple MacBook Air, Windows laptops, and more on sale

On today’s Pocketnow Daily, we talk about the official announcement of the Samsung Galaxy Unpacked event, the iPhone 13, and more.