Take a look at the green iPhone 5C, one of the five color options expected for the new Apple smartphone.
Published 12 August 2013, 11:34 EDT

As we get closer and closer to Apple’s next iPhone launch (with the latest rumors suggesting the date could be less than a month away) the sort of leaks we’ve been seeing of Apple’s next round of iOS hardware have been of higher and higher quality. Last week, that meant some pretty nice shots of the iPhone 5C’s rear housing in red, but even that can’t hold a candle to the latest round of leaked images to appear, revealing the same component in green and with an unprecedented level of detail.

We’ve included a sample of the pics below, but the complete gallery you’ll find via the source link contains dozens and dozens of images of this component, from nearly every angle imaginable. You’ll remember that besides this green and last week’s red iPhone 5C, we’re also expecting the phone to launch in at least blue, yellow, and white options; in addition to all these new looks at the green version, we also get a single new shot of the 5C in white.

Apple’s build quality comes through a lot better in these new pictures than perhaps in any we’ve seen of the 5C before, and even though it may be plastic, the polished, glossy 5C is starting to look increasingly respectable. It still may not be able to compete price-wise with Androids or even some Windows Phone handsets, but just giving users some new options could be a win for Apple. 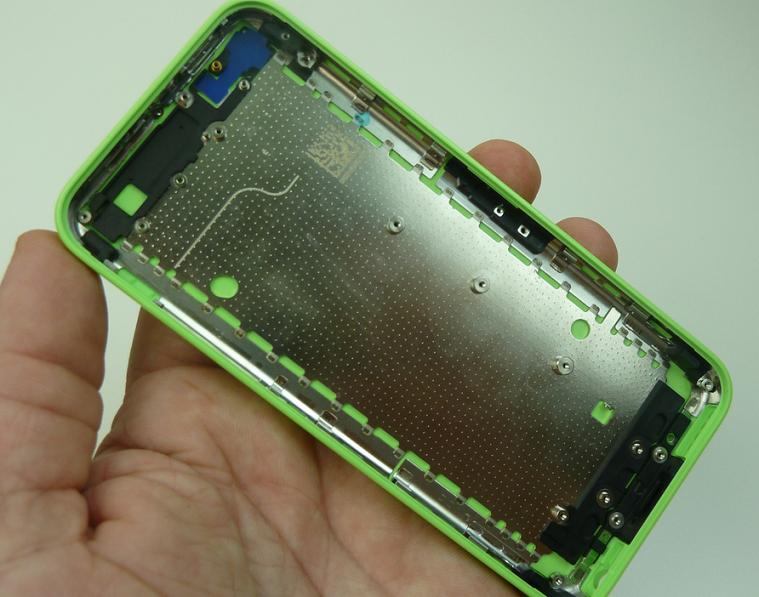 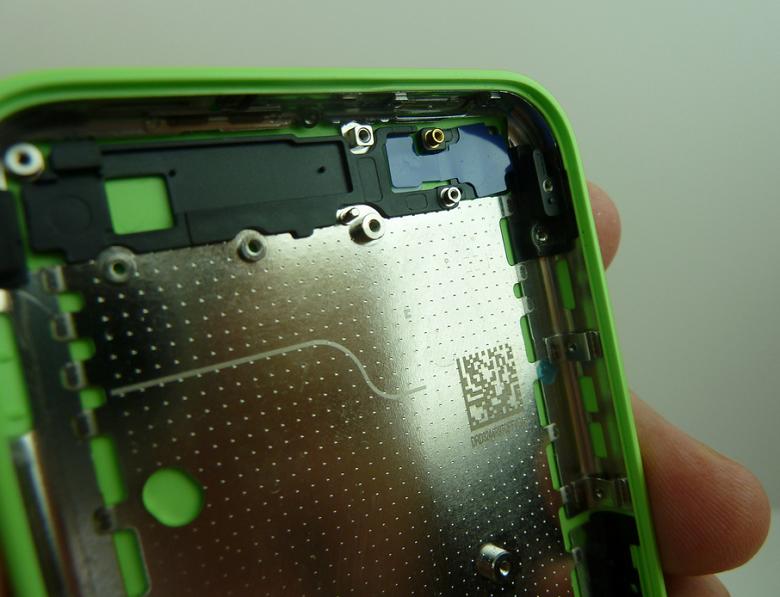 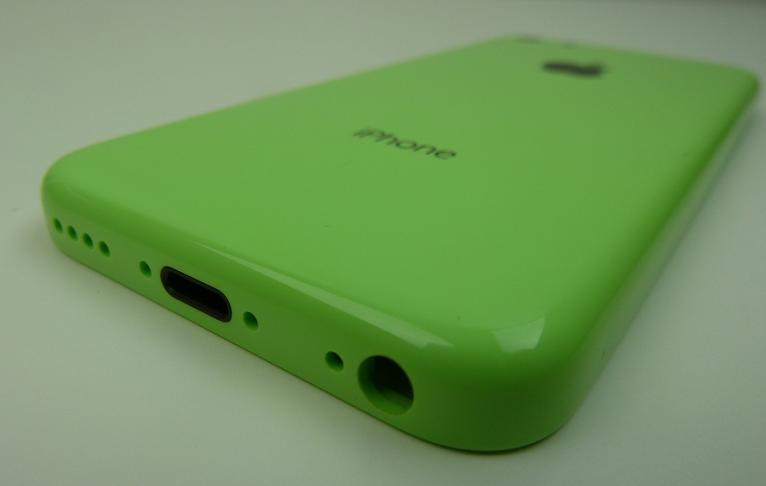 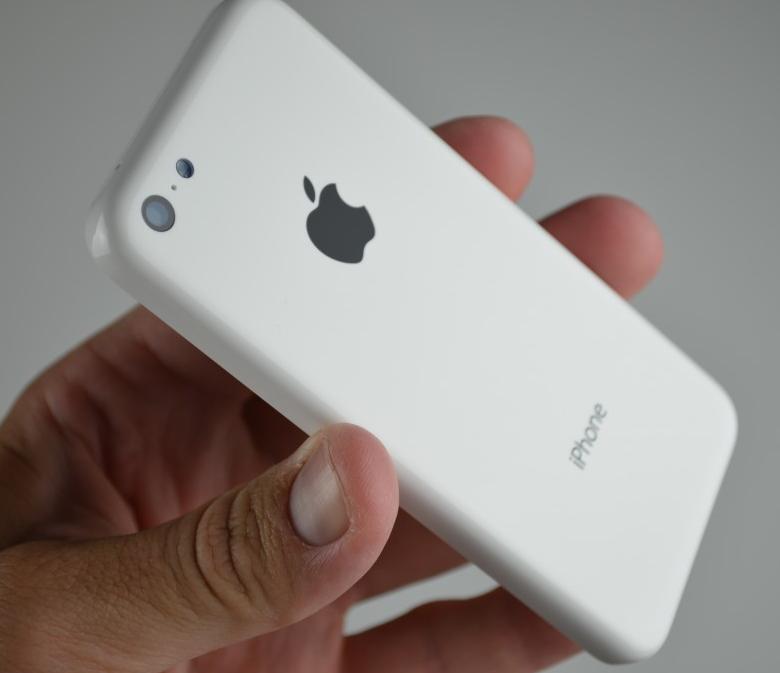