What if you could have free, government subsidized data?

In this thought experiment, we look at privacy. If there was a free, government subsidized data plan that gave it access to your data, would you use it?

This week, on the Pocketnow Weekly, my colleagues and I talked a bit about data privacy and security. It’s funny, because this topic just so happened to be on my plate this week. So now, it’s time to put a little thought experiment out to the masses, to get a sense of where everyone is on this.

The headline says it all. What if your government – wherever you happen to live – offered a 100% subsidized data plan. The catch is, the government would transparently monitor every bit of data that passes across your mobile device. Emails, location, the whole kit and caboodle. For the bargin price of your privacy, you would conceivably only have to pay for the voice/texting part of your plan and the rest would be on the dime of the government – your tax dollars at work. 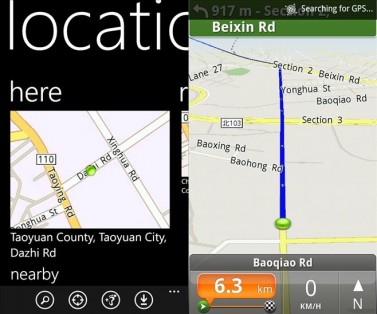 Possibly, but that’s not the topic of discussion here. Now, this is an insanely large topic to take up in a single editorial. I’m sure I will miss some points, so I invite you to take it to the comments for further discussion. For the purposes of our experiment, we’re going to assume that all other things are equal – data quantity, speed, etc. Basically you have exactly what you have now, only you don’t pay for it. We’re also assuming that there is a way out, once you’re in, if you change your mind.

“Why” is the big question here. Off the top of my head, I can think of a few things that the government could/would use this information for. First, location data could be used in several different ways. A crime is committed. The government would be able to access the location of every subscriber to the service, which would either implicate or exonerate suspects. You think the boyfriend did it? Well, cell records show his phone travelling on I-65 and talking on the phone at the time. Speaking of which, he was in a construction zone going 70 mph, so we’ll be issuing two citations – speeding and using a mobile device in a construction zone.

Plus, location data can be useful for analyzing traffic patterns, and in general places people go. Photos can be scanned and analyzed to pull a ton of other data. People’s emails and instant messages can be scanned for criminal intelligence. There is a lot that this data can do.

Now, none of this is bullet-proof stuff. I’m not saying it is. Just because your cell phone was on the highway, doesn’t mean it was in your pocket for example. So, there would be some limitations. But in general, the government would be able to see every 1 and 0 you send out over the Internet.

Now consider the negatives. First and foremost, your life would be an open book. As much as location data might exonerate you for a crime, it could also make you a suspect. Every bit of your data would pass through a government owned server. Plus, let’s not forget how great and smooth government services are in general right? That was sarcasm, by the way.

Plus, also consider that your data is not always only your data. Some of that data also belongs to the people sending and receiving those emails and messages. Are they going to be ok with their messages passing through a government server? Logistically, how would that work? More importantly, would you go for that?

Personally, I probably would. As a Google user, I’m no stranger to having my data scanned and fed back to me in the form of ads, calendar appointments, etc. As long as someone is scanning my data, it doesn’t really matter who. That being said, I’m not about to hand out my username/password for everyone to read my email, and that was the part of the message that was lost during the podcast. 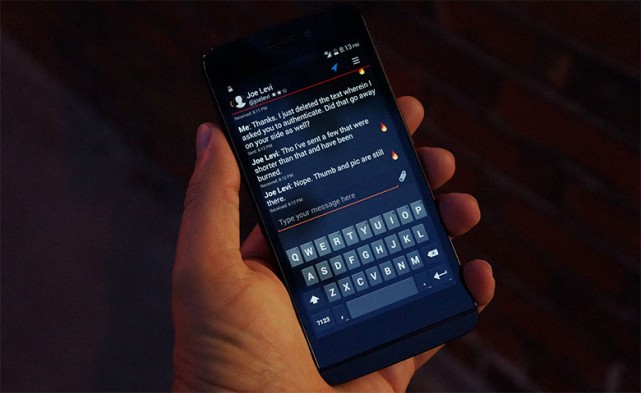 The privacy at stake here is not privacy from other individuals, but rather from faceless corporations and governments. I really do have nothing to hide from that type of intrusion. As I said once, if the government really wants to scan my emails and data, I’m ok with that because that means that it’s not interested in scanning anyone else’s data which must mean I am currently the biggest threat to my country.

My data doesn’t have to be secure beyond what a username/password gives me. I do not need a Blackphone or anything security driven because I have the greatest data security system in the world – I’m an incredibly boring person. There is absolutely nothing in my life that anyone beyond my family and friends actually cares about, and that includes Google and the government. So, if they want to scan my data, that’s fine by me. I really do have nothing to hide except for a few Cub Scout meetings for my son and a couple of offers for more hair, or larger body parts.

Oh, I did Facebook message a friend of mine a hint for one of my puzzle geocaches, so maybe that’s some hot information. Nah, I don’t care if they know that either. No one cares.

So that being said, what do you think? Is the extra money per month worth it? Are you comfortable with becoming “the product” for the government? Sound off below. Feel free to debate even though we’ll be debating more tomorrow.