This is the GoPro Hero 7, leaked ahead of unveiling

The GoPro Hero 7 should be unveiled later this month, but this leak spoils a couple of the surprises it should bring once official.

The images above, and below, depict slides detailing the yet unannounced GoPro Hero 7. Austin Mittelstadt posted (and then pulled) them to Imgur. It very much resembles the previous generation Hero 6. Despite that, the GoPro Hero 7 is expected to bring improved, “gimbal-like” image stabilization.

The GoPro Hero 7 will allegedly bring a Silver and a White version to the table, in addition to Black. The Hero 5 and 6 before were “black”. There’s no telling what the difference between the different Hero 7 models will be. One thing we can spot is the lack of an LCD on the lighter shades. That, in addition to a different build, if you look closely at the body and lens.

The GoPro Hero 7 is expected to be unveiled at an event happening this month. Industry watchers also consider the Hero 7 to be a very important device for the company moving forward, as it now has a couple of rough years in its recent past. 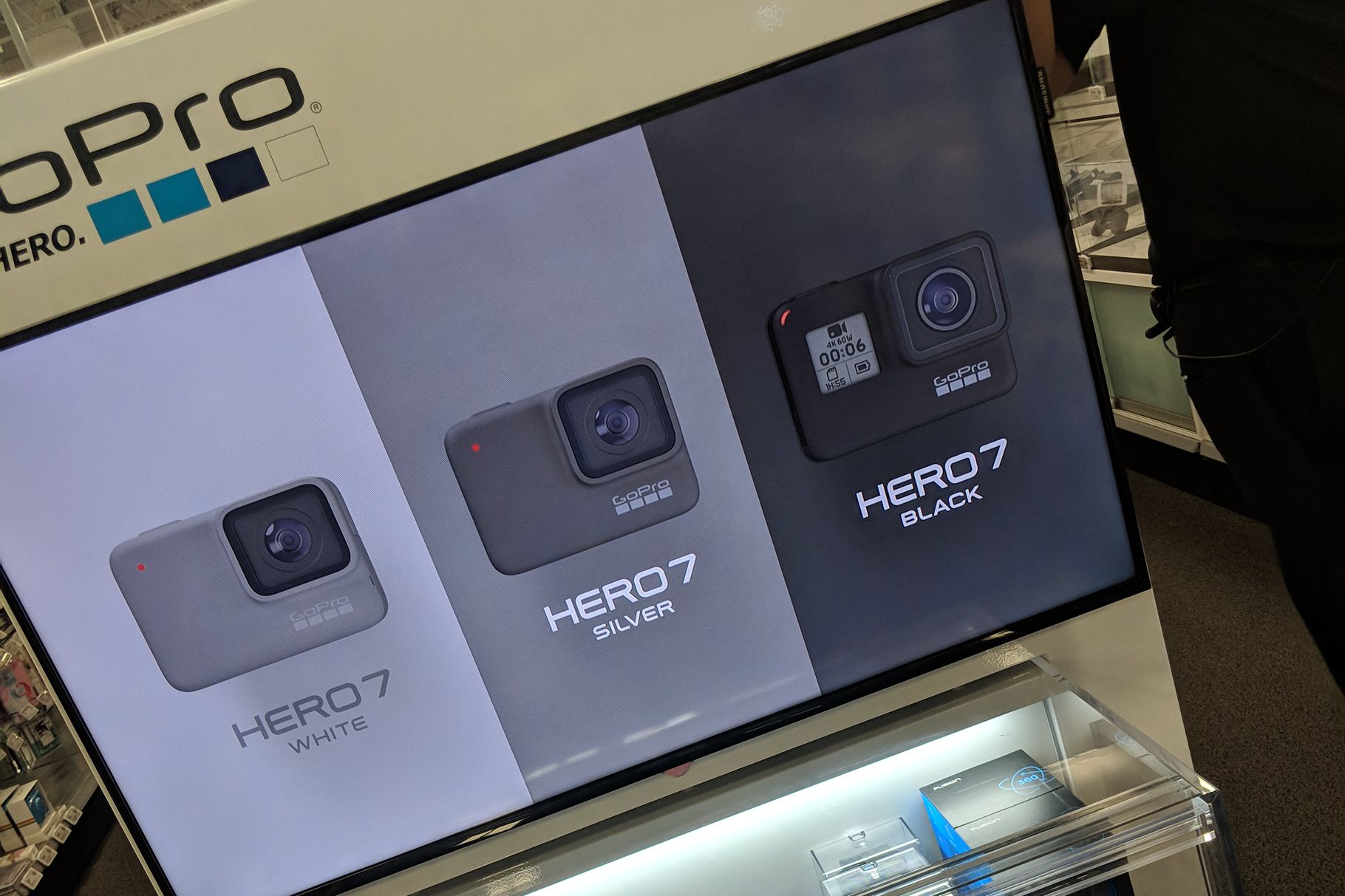 It could go official with the Realme TV.

A letter from the U.S. Trade Representative to Apple seems to confirm that Apple’s request to exempt the Apple Watch from U.S. Tariffs on China has been approved.
YouTube 1.8M
Facebook 572K
Twitter 196K
Instagram 134K
RSS