Google’s Pixel Paradigm and the future of Android | #PNWeekly 221

Google is shifting the focus of their smartphones from developers to consumers. Google’s Pixel Paradigm and the future of Android | #PNWeekly Podcast 221
Published 08 October 2016, 02:40 EDTUpdated 13 October 2016, 11:11 EDT

The Pixel has been announced! What do we like? What don’t we like? What about Nexus fans? Plus LG V20 pre-orders are popping up, a Nokia phone might have been benchmarked, and is Alcatel working on a Windows Phone? This week we’re joined by TK Bay to discuss these stories and answer your questions, so make sure you’re charged and ready for the Pocketnow Weekly!

Watch the live video broadcast from 2:00pm Eastern on October 7th (click here for your local time), or check out the high-quality audio version right here.

Let’s talk about the Pixel! 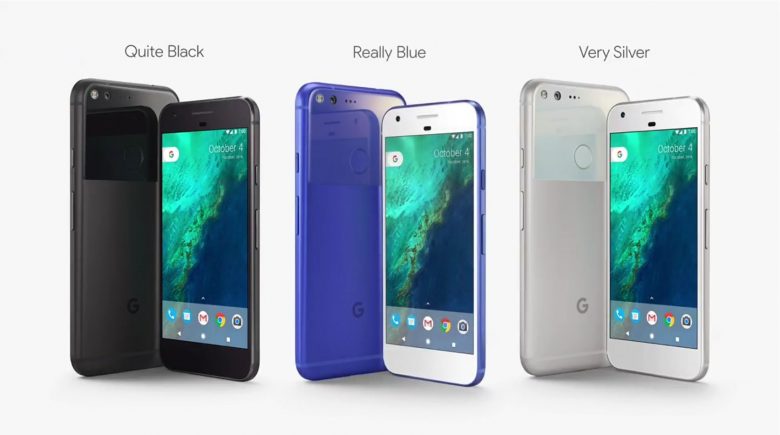 The Pixel was announced by Google on Tuesday and every seller had a freebie or two up for it. That includes Verizon, the only carrier to sell the phone. The Pixel is rated IP53 (like the HTC 10). Google thinks it can capture 4 million sales. No new Nexus devices are planned. Is pricing this phone from $650 a losing battle against Apple for Google? We discuss. 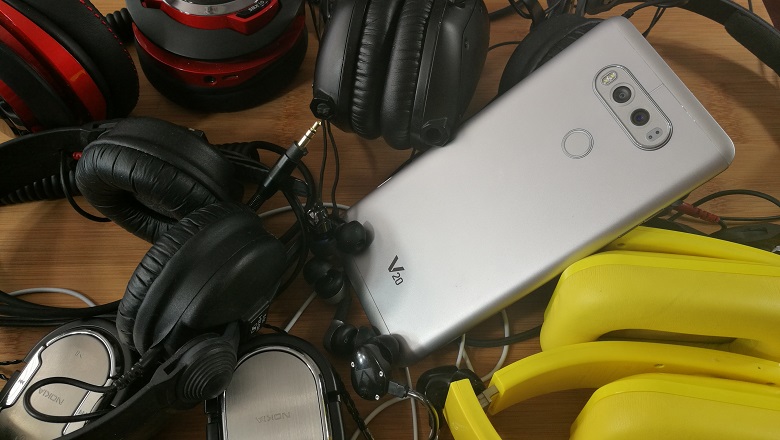 37:28 | Google announced more than just a phone this week…

Listener questions this week from Michael, Malena, and Haniko!

OnePlus has confirmed that the OnePlus 8T 5G will come with support for Warp Charge 65, which is the company’s 65W fast charging technology.