The Google Japanese Input Puchi Puchi Version isn’t going to get mass produced, but you could get your hands into an Arduino board…
Published 31 March 2017, 13:07 EDT

If there’s one society on our planet that takes April Fool’s Day very seriously, it’s the Japanese. Between their mannerisms and game shows, April 1st perfectly condenses everything down into a trope. And Google is no laggard in playing around.

It has “released” the Google Japanese Input Puchi Puchi Version. The “puchi” is the onomatopoeia for when bubble wrap, the input tool, is popped. And if there’s anything better than a keyboard for the most tactile input, you gotta know it’s bubble wrap. And while Google isn’t really mass producing them, it has open-sourced real firmware and component designs for the Puchi Puchi reader. 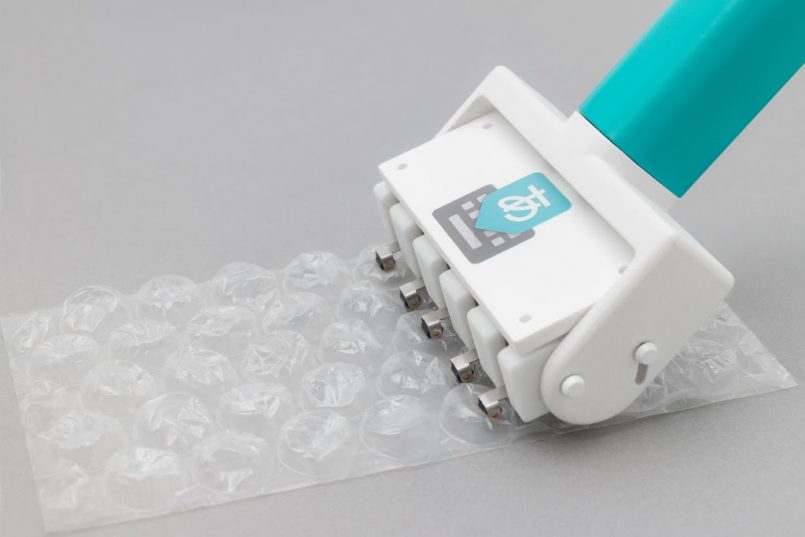 All sheets must have a width of five units with corresponding bubble spec, but can be coded to format multiple input layouts such as Braille, QWERTY and others. The default is GODAN romaji. The mechanism, available in stationery as well as a mobile “Handy Type” tool, reads the air pressure in each bubble to determine input.

If you’re looking for a DIY project this month, the GitHub repository is right here. Or, if you want a more immediate response to your translation queries, use Google Translate.