When it comes to video games, the burden has always been on the consumer to purchase both the console on which to play as well as the games. As the medium evolved in various aspects in mechanics and storytelling, the personal computer has become the most versatile portal for consumers of all means. However, those who couldn’t afford half-decent hardware have always been hamstrung one way or another in achieving an immersive and exhilarating experience.

The concept of having centralized servers streaming games has been talked about for the past few years, so long as latency and network speeds would allow. It would take a load off of consumer’s storage disks and tax the overall computing system less.

Google has apparently been working on the concept for all this time and it has come up with something called Stadia — that’s plural for “stadium.” 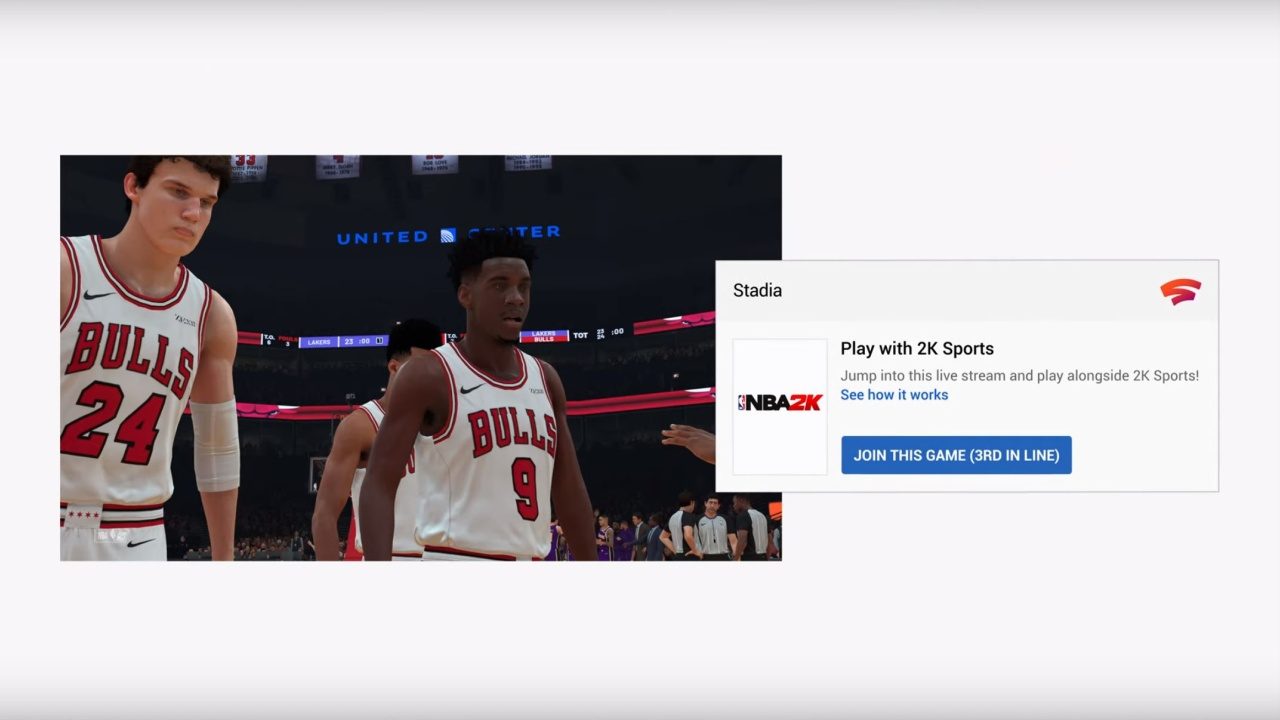 At the Game Developers Conference, the company promoted Stadia’s ability to bring games to “virtually any screen,” from tablets to phones all with the power of Google’s servers around the world. Beyond the initial program install, users wouldn’t have to wait for games to load or sit around for patches.

Even televisions — giant screens with no substantive processing power — will be able to get into the action with a Chromecast. New generation units were silently introduced recently featuring, for the first time, Bluetooth.

Stadia would integrate with existing Google services such as YouTube, where Let’s Play live streams will feature links for viewers to play the exact game they’re watching with the creator who’s streaming.

The company has committed to benchmarks of up to 4K HDR streaming at 60 frames per second and surround sound. “Assassin’s Creed: Odyssey” and “DOOM Eternal” will be one of the first games available on the platform and Google will be publishing its own titles to the library. 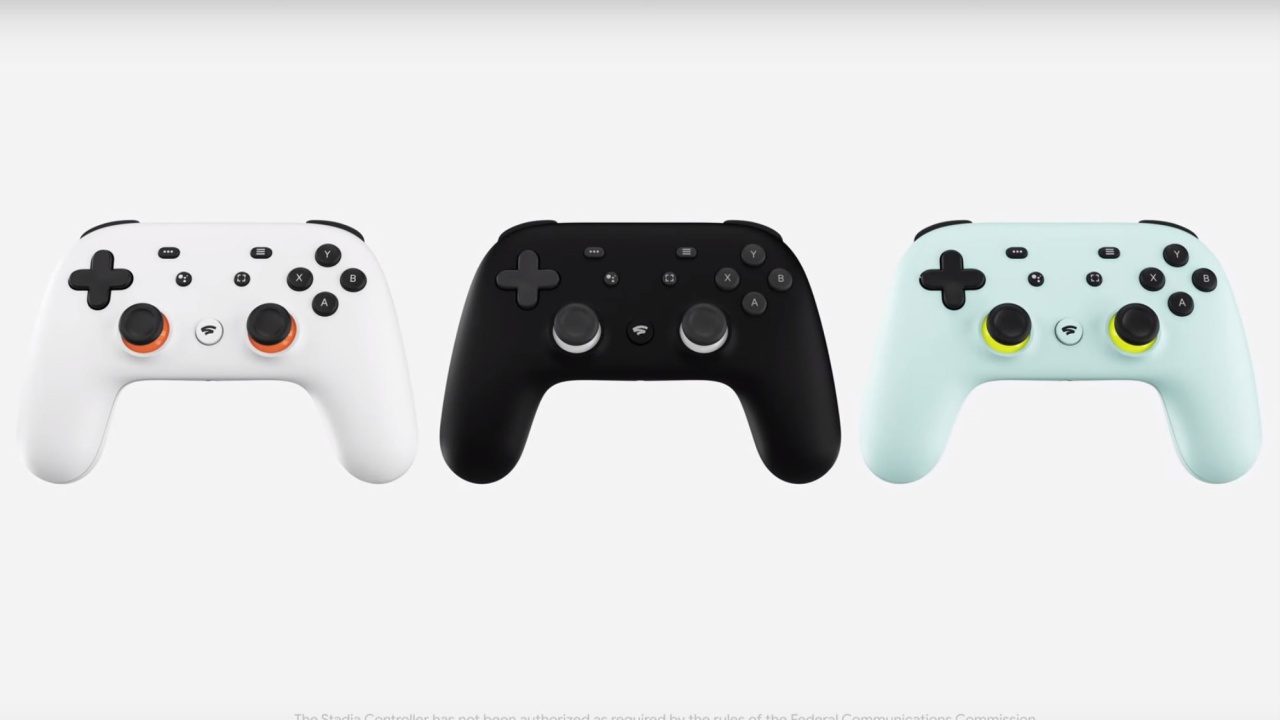 There’s a proprietary Stadia controller featuring double-barrel control sticks, a D-pad, ABXY buttons, shoulder buttons and a few other buttons for Google Assistant voice requests to get tips and tricks, one for screen capture to share pics and clips and a stylized start button. The controllers are hard-coded to connect directly via the local area network to Google’s game servers for immediate manipulation.

An early preview from Digital Foundry, which was able to test Stadia, found latency topping out at 160ms or around 10 frames behind real-time. And the FCC has yet to authorize the controller for use in the United States.

As such, Stadia will not launch until later this year in the US, Canada, UK and “much of Europe.” We’ll have to see what improvements will be achievable between now and then.

The ASUS Zenfone 8 Mini has reportedly received TÜV SÜD certification. While it doesn’t reveal much about the upcoming mini flagship, it does give a look at the offering in terms of charging capabilities.

HMD Global’s latest entry-level phones – the Nokia C10 and C20 – have a lot of similarities, and start at just €75.