Google’s Lack Of Update For Android At I/O Was Actually Smart, Here’s Why

It’s not common to see Larry Page on stage for a Google event, regardless of how big it is. Usually Eric Schmidt or Sergey Brin have been the ones that have shined the most for their showmanship, and as I watched the Google I/O keynote yesterday, Larry changed that, and he said something that really struck a nerve – “We should be doing what nobody else is doing”. He also said things like “We should work on getting technology out of the way”, and other phrases we’ve heard in the past, but by the late CEO of another company I don’t even need to mention.

It’s no state secret that Larry Page and Steve Jobs spent lots of time together after he was named CEO, and those who have read Steve’s biography know that Apple’s late CEO had a lot of respect for Larry, which was not something easy to come by. Ever since he took the reigns of the company, Google is changing, and changing dramatically. This is no longer the company that does a little of everything, regardless of how it looks. Their recent revamp to every single service we’ve seen them evolve in the last couple of months has shown extreme attention to design, reliability and beauty. In a way, Google is showing the world that they don’t only have the ability to do everything because they can, but they’re also setting the pace for how things should be done.

Lot’s of us grabbed popcorn and a coffee yesterday to watch the Google I/O keynote. We all had a long wish list of the different things we wanted to see at this event, and none of us got anything that’s even close to what we were expecting. Some of us wanted a new Nexus 7, others wanted a newer version of Android, and many had even set their hopes high for a the smart watch that’s being rumored recently, or the Motorola X Phone that we still wish was as hot as our dreams have set it out to be. And, as a result, and in the common grammar of the street – “we got nothing”.

The question is why? Why would Google take such a bold risk in changing the history of their developer’s conference when they know that Apple’s WWDC is just a couple of weeks away? Some of us believe that there’s a very smart conspiracy theory in the works, and here are some of the reasons why we believe this move was smart: 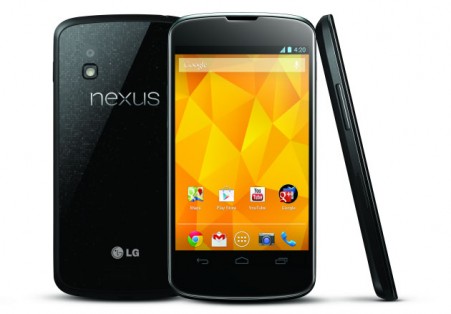 Times have changed folks. Even a year ago, the company that could boldly take their time in delaying a release to get something right was Apple. That’s not the reality any more. Apple has usually needed a full press event to announce their hottest products every year, and lots of companies have followed that same scheme in order to give their new releases the relevance they deserve. By contrast, last year Google had to cancel their Nexus 4, Nexus 10 and Android 4.2 announcement due to a hurricane, and you know what, I think it served them more than they expected it to.

The Nexus 4 sold out for months, and people today still struggle to get their hands on a device. Not only that, but Google decided to push a non-LTE device to the market, that many of us panned initially, and still that phone sold out. Google also decided to select an underdog (LG) to design it, and still it sold like hot cakes. So, no event, no game-changing spec sheet, no high-profile OEM, and the product exceeded expectations. They were not the first, and as they’ve most likely learned, being the first doesn’t guarantee anything. It’s being the best that changes things.

What did Google learn from this unwanted experiment? In my opinion, this shows that people have learned to trust Google.

Because Android is not just about Google 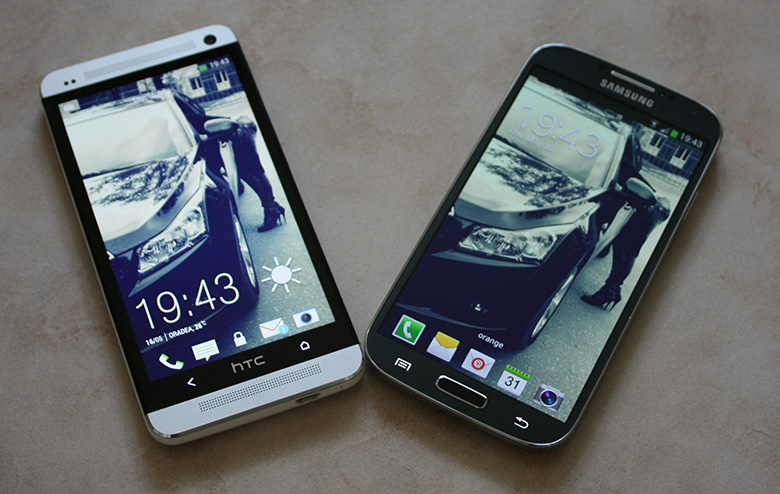 Let’s face it; Android has not become popular because of the Nexus program. Android has also not become popular because of their next version of Android that most likely 90% of you don’t have, right? As a matter of fact, it’s the other way around. Android has become infamous for the fact that the phones that are currently in the market lack the latest and greatest version of Android. People even mock Google for not pushing OEMs enough.

I guess the question is – did Google decide to change the game to a more realistic approach? Think about it, regardless if people just know they have the “New Galaxy” or the new “HTC One”, these are the products that have set Android on the map. Both these products were barely released a couple of weeks ago, and if Google decided to hold back their next version of Android in order to help these OEMs catch up, I call that smart. The last thing I want is to know that my new HTC One was made obsolete just two months later. Even if HTC and Samsung already confirmed that their current flagships will support the newer versions of Android, that doesn’t mean that I won’t have to wait to see it, and that’s really not something Google wants in their reputation any more.

Waiting for OEMs, letting Android mature in the hands of users, and allowing people to feel proud of their Spring purchase is definitely delighting Android customers on my book.

Because it’s worth seeing what Apple has first 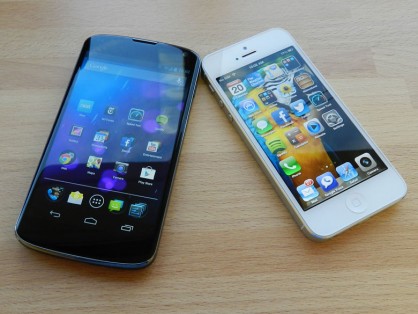 2013 is a very different year for everyone. For the first time since the inception of the iPhone and iOS as such, Apple no longer has Scott Forstall to call the shots of how Apple’s “Notes” app will resemble a real notebook. Apple’s recent corporate shake-up has been one of the biggest in their history, and the changes are both dramatic and substantial. On one hand, we have Jonathan Ive, who has rarely ever been wrong in his sense for how things should be designed. Apple has been praised on and off for how they’ve gotten design out of the way in order to make a phone and a tablet so logically simplistic that people actually debate that you could ever build each product in a different way, and we’ve seen a ton of patent disputes over this. On the other hand we’ve got Craig Federighi, who’s been in charge of modernizing OS X, and who has succeeded in making it what it is today.

Competition has dramatically changed, and even though we still haven’t seen the fruits of the contribution of these two individuals, Google is playing it safe and smart in holding-off their cards in order to see what Apple is about to push in June. I know many of you debate Apple’s supremacy in the smartphone and tablet arena, but unless you live under a rock, you can’t deny that the public is still full of iPhones and iPads. Google wants to change this. Google wants to take their incredibly smart Operating System and make it something that everybody wants as well, and to do this, they can’t just sit around and ignore Apple’s next move.

It’s personally taken me years to love Android as much as I love it today, for many reasons. I’ll admit that Jelly Bean was single-handedly in-charge of making me love Android, and whatever is coming soon is also doing a great job at keeping me intrigued. Yes, for the first time ever, Google has me intrigued, and impatiently waiting for their next move. If you think about it for a second, I think that’s exactly what they want! If Google is really “doing what nobody else is doing”, honestly, I can’t wait to see it after other bold moves like their release of Project Glass.

Do you really think that all the Apple leaks are not controlled? Keeping people on the edge of their seats has been Apple’s specialty for years, and Google is doing the same today. It’s really smart. Regardless of what Apple announces in June, I’m seriously going to hold back until I see what Google has up their sleeve, and that’s a big change in my personal behavior, so yes, in my opinion Google is doing it right.

What about you? Are you still disappointed with Google I/O? Or do you believe it’s commendable to appreciate that Google is changing their approach in order to honor your current purchase, and get you on the edge of your seat for their next move? Leave us a comment down bellow.