From the Pixel phones to the Andromeda products to all things smartening up the Internet of Things and your Wi-Fi network, Google is getting on steroids.

Well, it was bound to come, right? Tomorrow’s the day that we come and get our love from Google and that event should entail all the rumors we have cluttered around our desks at Pocketnow.

And while plenty of these devices, like the long-awaited Google Home and Google WiFi, will definitely take us to the future, there are a couple of things we’d like to focus on for our purposes here. 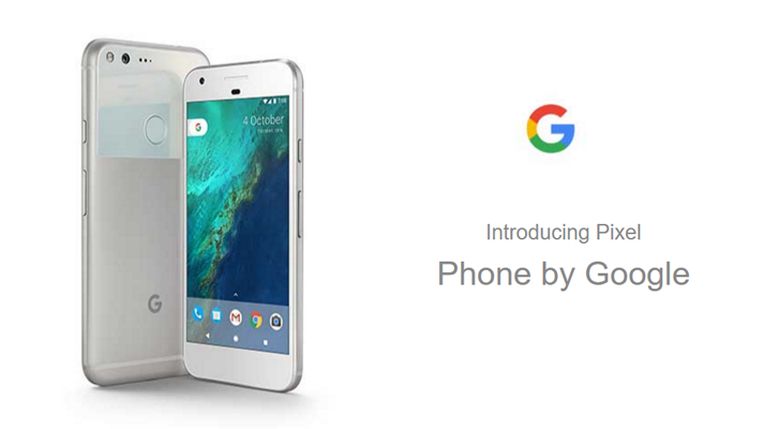 Watching these two phones evolve from being multiple codenames to full-fledged phones has been a particularly loopy ride this year. We started off with no less than three codenames for these phones — the T50 became the S1 and then “Sailfish” while the T55 turned into the M1 and then “Marlin.” What we thought were going to be this year’s Google Nexus phones made by HTC turned out to be a lie. The phone with a 5-inch screen was going to be called the “Pixel” while the 5.5-incher had the luxurious title of “Pixel XL”.

The names may have changed, but little have the specs changed… well, at least up until the last minute. Initial leaks have suggested that both phones would be getting decent spec loads for space year 2016, though at this point of the year, we were wondered what was up with the lack of a Snapdragon 821 around. Today, Carphone Warehouse suggested, if by accident, that in fact, the Pixels would share that chipset instead of Qualcomm’s 820.

Discussion about Google’s approach to the Pixel and its Android software runs deep and wild, so we’ll only say here that Android 7.1 Nougat will most likely bring enhanced features for the phones and that the Pixel Launcher will make the most out of the Google Assistant service. 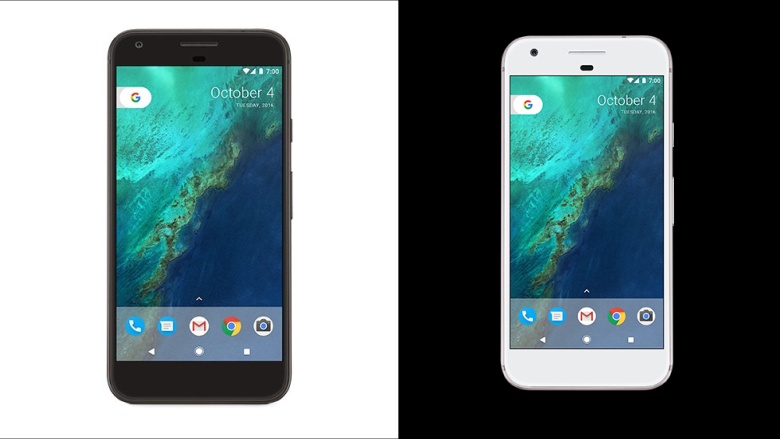 As for the looks… well, since the first renders and speculative design guesses got published, we haven’t seen much evolve. Maybe it’s a small revolution of what you might find at the back of a phone — a glossy, if not glassy top half that contains the camera, microphone, flash, focus-assist laser and fingerprint sensing ports and a metallic build that kinda feels like a mix between the HTC One A9 on the back and the HTC 10 out front. We figure that it’s literally just a color issue of black and white. While prior FCC filings help us firmly place our belief that this hardware is HTC’s make, Google may brand this effort to hell and back with “Made by Google” — no HTC logo, just that “G”.

The new phones are said to cost at least $649 — much to the consternation of fans with Nexuses past — and there will be limited retail availability. In the US, we presume that the Google Store will be selling it along with an expanded warranty package and it will offer financing for the Pixels. Verizon will also have its brick-and-mortar stores stocking Pixels galore. 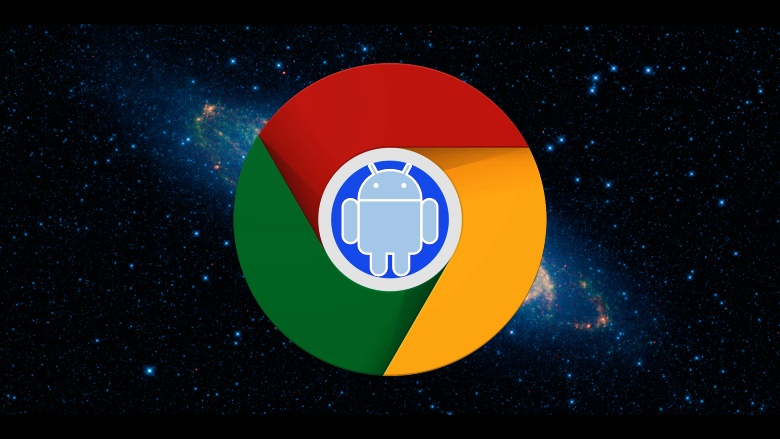 Two more pieces of hardware that might get announced at this event tomorrow actually may relate to a gigantic software revelation that even has SVP of Android, Chrome and Hiroshi Lockheimer pretty excited.

We announced the 1st version of Android 8 years ago today. I have a feeling 8 years from now we’ll be talking about Oct 4, 2016.

That piece of software, being called “Andromeda” by us media types, should represent the combination of Chrome OS and Android. What will it look like? What will it contain? Sources have been tight-lipped about that, but the word is that we’ll see a demonstration at the event.

All things being equal, the first piece of kit that may get released with Andromeda could be another Huawei device. But instead of the Nexus 6P, we may see the Nexus 7P — yep, not Pixel, Nexus. As we try to figure out branding inconsistencies, just know that the specs for this 7-inch tablet are also pretty standard for a high-end smartphone these days.

Chatter also supports a full-blown Pixel laptop solution that will feature Andromeda OS along with a mobile version of Intel’s Core-series chipset and up to 16GB of RAM. This device is expected around the third quarter of next year. 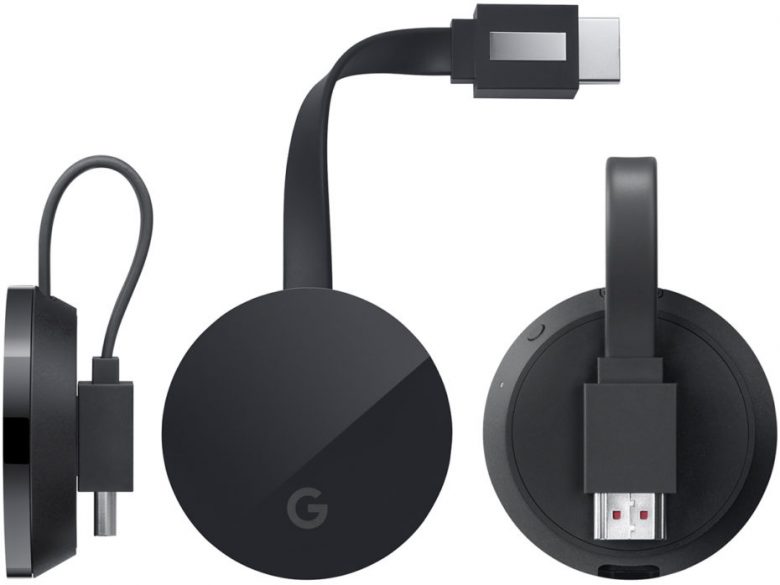 Google Assistant will be getting a $129 physical embodiment with Google Home, bringing together all of the Internet of Things products that you surely have in your home and competing against Amazon’s Alexa-enabled Echo speakers. A $69 Chromecast Ultra will be able to deliver video streaming up to 4K quality. Android’s new virtual reality platform, Daydream, may see a first-party headset and controller launch as well. Google may also introduce modular Wi-Fi routers that can extend your current network(s) via meshing technology.

On today’s Pocketnow Daily, we talk about the launch date of the OnePlus 8, the possible launch of the iPhone 12, and more

On today’s Pocketnow Daily, we talk about the possible design of the Samsung Galaxy Fold 2, the arrival of the Huawei P40 series and more