Retribution and attrition are both in this soup of conflict between Google and Amazon. And Fire TV users have reason to worry about YouTube.

We thought that the arguing between Google and Amazon had settled down, that YouTube would be on the Echo Show again — albeit in a bastardized form, but nevertheless, still there — and that Google’s Nest smart home products would be back on the marketplace.

Well, Google says that because, in part, Amazon still won’t carry Nest items on its site, it has decided to pull YouTube again off of the Echo Show as well as its Fire TV service. The latter is the bigger blow as the circulation of dedicated televisions as well as Fire TV sticks is larger.

YouTube’s statement to The Verge reads:

We’ve been trying to reach agreement with Amazon to give consumers access to each other’s products and services. But Amazon doesn’t carry Google products like Chromecast and Google Home, doesn’t make Prime Video available for Google Cast users, and last month stopped selling some of Nest’s latest products. Given this lack of reciprocity, we are no longer supporting YouTube on Echo Show and FireTV. We hope we can reach an agreement to resolve these issues soon. 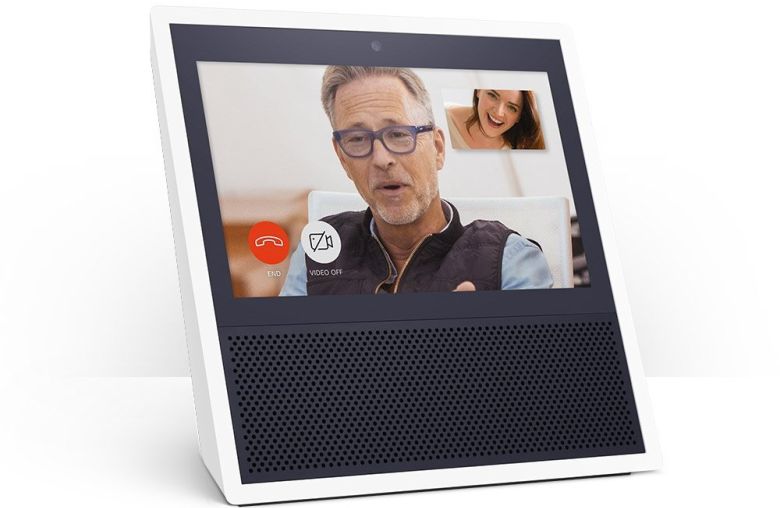 YouTube’s first retreat from the Echo Show was made in late September with Amazon claiming it was not given due notice. Google said that the experience provided was “broken.” Days later, the Nest E Thermostat, Nest Camera IQ and Nest Secure system left Amazon. Even as YouTube made it back to the Echo Show last month, those Nest items yet to come back.

YouTube is plastering notification prompts for Fire TV users saying that the service will be unavailable from January 1, 2018. Meanwhile, Amazon Echo Show users have once again lost the streaming video service.