Google is working on a Pixel Watch. What feature does Google’s Pixel Watch need to make it a “must have” for you? Can it save smartwatches?
Published 10 July 2018, 09:29 EDT

By now, you might have heard the rumor that Google is working on its very first smartwatch. According to Evan Blass, the device will be unveiled alongside the Pixel 3 and the second generation Pixel Buds sometime in early fall. Android Wear, which was recently rebranded as Wear OS, has been around since early 2014. The smartwatch OS has always been very capable, but never very successful. Pretty much all major players in the Android space have released an Android Wear smartwatch or two over the years, but none of them have been a stand-out hit.

But with Google finally stepping in with a Pixel smartwatch, Wear OS may get the shot of adrenaline it’s needed from the start.

There is gonna be more than one, it seems. More like three.

The rumors regarding Google’s Pixel Watch have only given us surface-level details. We know that the watch is in the “second level of design verification” which means it should get its production verification pretty soon, allowing Google (or the company that’s building the smartwatch) to start mass production before Google’s Pixel event this fall. Unfortunately, there are no rumors floating around which give us any details regarding the specs of the watch, but at least Google is planning more than one variant.

That being said, Qualcomm has announced a new chipset for smartwatches which is scheduled to make its debut before the end of the year. The new Snapdragon Wear 3100 processor will use a 28nm-based Cortex-A7 with support for GPS, Wi-Fi, LTE with VoLTE, Bluetooth. It’ll also feature an integrated power management circuit which will allow the smartwatch to constantly listen for voice commands without excessive power drain. 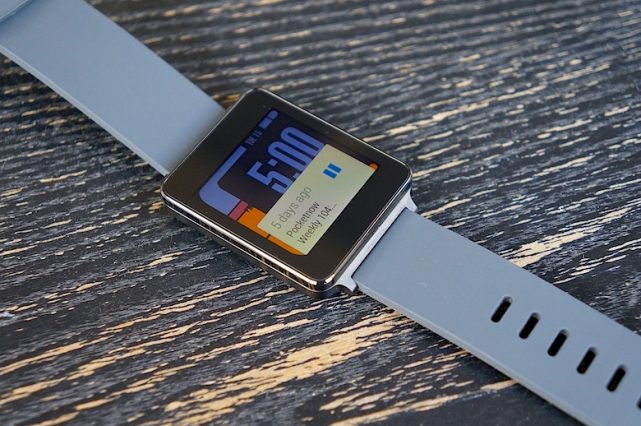 Will the Pixel Watch have a circular display? Will it have more than 1GB of RAM? Will it have 2-3 day battery life? Honestly, I can’t answer those questions. What I do know is that Google wouldn’t be working on a Pixel Watch if the device wasn’t better than any other Wear OS device currently on the market. It has to be faster, brighter and last longer than all the other devices we’ve already seen. Granted, that’s not such a hard task since the Snapdragon Wear 2100 chip that’s been used in current devices from other manufacturers was announced in February of 2016.

Personally, I think Google’s been waiting to release its own smartwatch until the hardware was good enough to fully support Google Assistant. Sure, Google Assistant has been baked into the platform for a while now, but it’s painfully slow and requires you to press a button to activate it. That being said, I don’t think people will be rushing out to buy the Pixel Watch simply because they can talk to it. 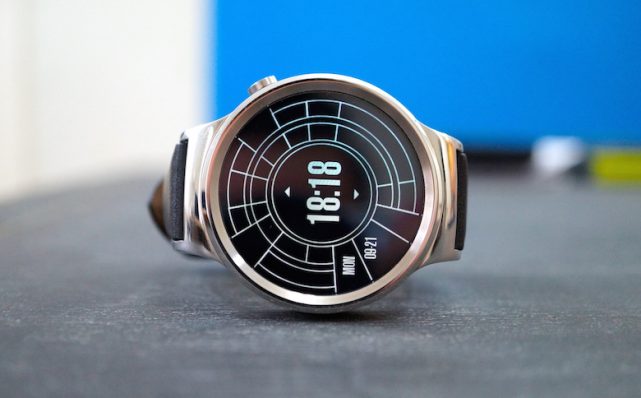 Google has to have something else up its sleeve. When Android Wear was rebranded as Wear OS, Google had a few small tweaks for the smartwatch OS, but nothing which dramatically improved its functionality. Google may have been saving those changes for the Pixel Watch, just as it’s saving the launch of Android P for the debut of the Pixel 3. One thing that we do know is that a Pixel Watch will go a long way in revitalizing the Android-powered smartwatch space. Everything that Google does with the Pixel Watch, other OEMs will quickly replicate, and likely at a lower price.

Fossil (which currently makes most Wear OS smartwatches) is planning to launch a few new devices of its own with Qualcomm’s Snapdragon Wear 3100 chip and I expect we’ll see new devices from Huawei, LG, Tic Watch, Casio, and others follow suit. If Google thinks they can make money in the space with their own smartwatch, everyone else will want a cut of the action as well.

What feature does Google’s Pixel Watch need to make it a “must have” for you?