Hot off of Google’s keynote unveiling the Pixel and Pixel XL smartphones, immediately we’re curious to see how this hardware team might have optimized the photography experience.

Now a keynote isn’t really the place to get an even-handed look at a new gadget, this is an opportunity to promote and hype, to whip up a fan base with feel-good “metrics” and bold claims. Google did lean on one tech outlet however to promote this new imaging system.

“Pixel received a rating of 89. That’s the highest rating ever for a smartphone… Let me just put that score into context. This isn’t only the best camera we’ve ever made, it’s the best smartphone camera anyone has ever made.”
-Brian Rakowski (VP of Product Management) 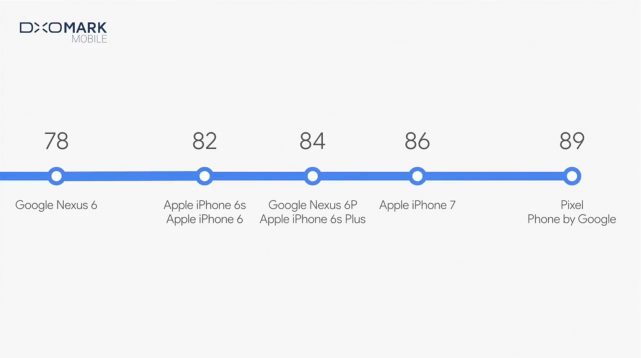 We have a lot of respect for the folks over at DXO, and we rely on their assessments when guiding our own camera reviews. However, the method of testing implemented is heavily weighted on sensor performance. While there is discussion about the content creation experience as a whole, scores are more “scientifically” delivered on sensor and optics.

What quantifies a good score through this rating system? The Pixel scored an 89, but just nipping at its heels are the HTC 10, Samsung Galaxy S7 Edge, and the Sony Xperia X Performance. All three of those phones scored 88’s. Is one point a significant difference? Is the Pixel 1% better than those other devices? It’s difficult to say.

Looking at the former top trio, we found wildly different photography experiences between the 10, the S7 Edge, and the X Performance. The one common through-line of course, all three phones really do feature terrific image sensors.

We’ve seen the stats on the Pixel camera. Google is delivering a 12.3MP sensor with 1.55um pixels. A laser will aid the phase detection focusing system, and video will be delivered at up to UHD resolution at 30fps. We don’t have specifics on sensor size, or lens focal length, but the aperture is f/2.0. This is all very consistent with other top performers like the Galaxy S7 and HTC 10. 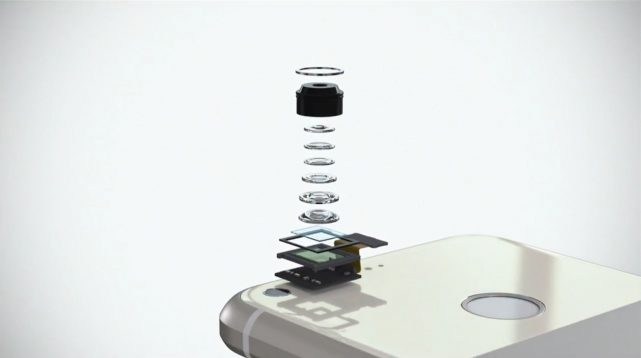 Except those phones also add hardware optical image stabilization. Google seems focused on delivering a phone free from unsightly camera bulges, but that means we’ll need to see software solutions for handling movement and improving low light photography. All of this is getting lumped into Google’s HDR+ mode, where the camera takes multiple exposures, and merges those RAW files to improve the quality of a single JPG output. For video, it seems they’ve developed a more sophisticated crop mode to handle not only hand shake, but also the rolling shutter effect.

Separating a good camera from a great camera

Over the last several years, Google has taken great steps to improve the cameras on Nexus and now the Pixel. The focus (pun intended) is to deliver a foolproof, hand-holding experience, where the camera app is free of distracting features and settings. The user just points and shoots. It just works. 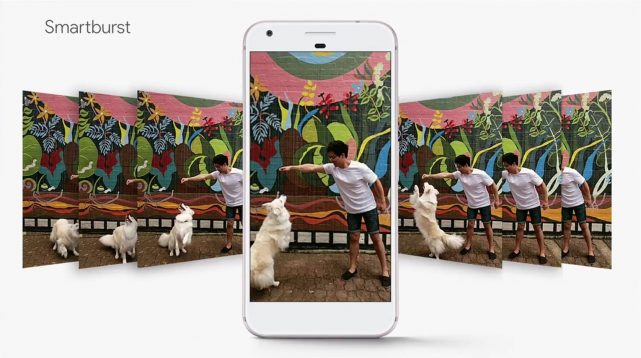 That’s good. Like Apple, Google is addressing the common notion that your average consumer just can’t be bothered to mess with camera options.

If you’re one of those nerds, just go get some nerdy third party app, nerd.

While there are some terrific third party camera apps, none will work as consistently or perform as fluidly as an app supplied by the manufacturer, properly integrated into the phone’s OS. Areas where Samsung and LG have absolutely dominated with terrific camera software. A good app should be as simple as a novice needs it to be, but it should also deliver exactly the settings a more experienced shooter might require. If you were buying a standalone camera, you wouldn’t just focus on the sensor, you’d also examine what kind of controls you would get for the money you might spend.

So, we don’t know exactly how DXO scores the devices they review. The Pixel review mentions the HDR+ setting, but were shots taken with that as the default? Were some images captured with standard settings? 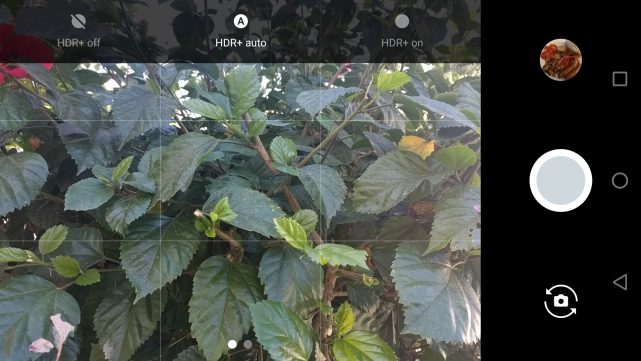 HDR is not a panacea one-size-fits-all solution for landing good photos. In audio recording, we’d often tell jokes about hitting a voice or an instrument with the “really good” filter, a mythical software fix that makes all audio sound delicious. Companies talk about HDR in similar ways, but they aren’t joking.

We’re likely splitting hairs here, but if the benefits of a camera come from combining images and HDR, that’s not really a measure of that system’s ability to capture an image, more its ability to process an image. For a lot of people, that distinction matters little, so long as the final output is colorful and bright. However, it certainly puts a hamper on people who want to tinker more, or for folks who are looking to adjust specific aspects of their content.

The best smartphone camera ever?

Well obviously we can’t come to any conclusions until we get a chance to play with one, but the outlook is at least positive. Google is getting a lot more competitive with photo and video offerings. Yet we have reservations with an overly consumer “point and shoot” focus at this premium price point. We find no evidence to suggest that having more modes and features on Samsung, LG, and HTC devices in any way hampers basic photo capture for novices, but it certainly improves the situation for more experienced photographers.

Mobile phone photogs, were you excited about the Pixel camera announcement? Do you think this might motivate Nexus users to move to the new Pixel? Drop us a comment below!

The Honor V40 will be debuting on January 22 but it is likely to not have support for GMS.