Google Pixel 3a hands-on: The one you should get! (video)

This is the Google Pixel 3a, what the company calls as its way to bring the Pixel experience to everyone This is our Pixel 3a hands-on!
Published 07 May 2019, 17:00 EDT

This is the Google Pixel 3a, what the company calls as its way to bring the Pixel experience to everyone, and while I thought I’d be underwhelmed by yet another mid-ranger, it turns out that this phone is far more important than I thought it would be.

For those of you that miss the days of the Nexus, I think Google is going back to its roots. Just like back in the day of the Nexus 4, phones had gotten really expensive and that particular device disrupted the market thanks to its flagship approach at an affordable price. 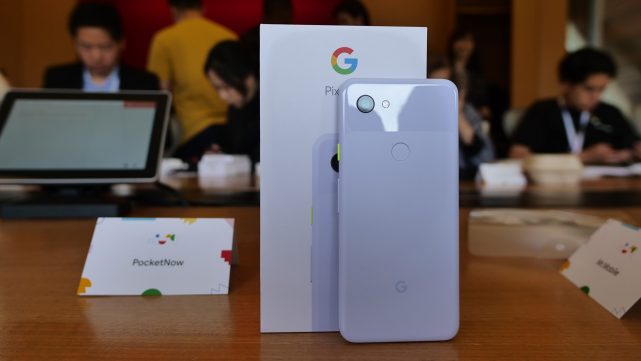 Usually the word affordable means cutting corners, but the lack of that approach is what makes this lineup special. See, If I were to place a Pixel 3a on a table beside the Pixel 3, you wouldn’t be able to tell a difference. There’s actually two variants, the Pixel 3a and the 3a XL, but I decided to go for the smaller variant this time because at $399, I think this is the phone you should care about. The only differences between them are dimensions, screen size, the battery, so I find the $479 price to be kind of steep. 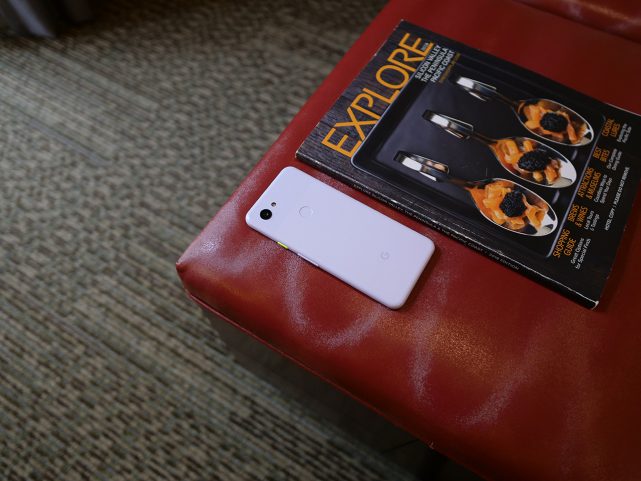 Aesthetically it may look a lot like the Pixel 3 but this is actually a polycarbonate unibody, but it’s polished so well that it took me a couple of minutes to notice I wasn’t holding glass and aluminum. There are three color options, Just Black, Clearly White, and this Purple-ish that I chose. We have the same design elements, the same fingerprint scanner at the back with the Titan M security chip, same distinctive power button approach, and you can still squeeze the phone for the Google Assistant. 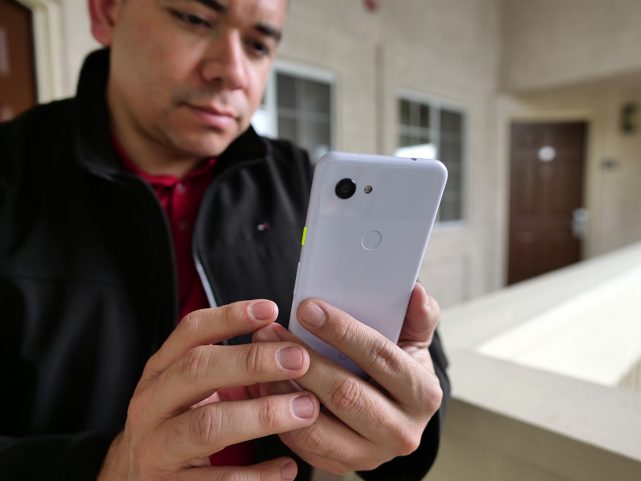 At the front we have either a 5.6-inch or 6-inch gOLED display at FullHD+ resolution with 18:9 aspect ratio and Always-On Display capabilities. It’s actually very vibrant at first glance, but I need more time with the phone to tell you if it’s any better than the Pixel 3. For content consumption we have stereo speakers provided by the ear piece and a bottom firing module instead of front firing one, and would you look at that, we have a headphone jack.

As for internals, Qualcomm Snapdragon 670 on both variants, 4GB of RAM, 64GB of non-expandable storage; the phone comes unlocked, and there are eSIM capabilities for Google Fi, 18W charging, Wi-Fi a/c, Bluetooth 5 and either a 3,000 or 3,700mAh battery, respectively. 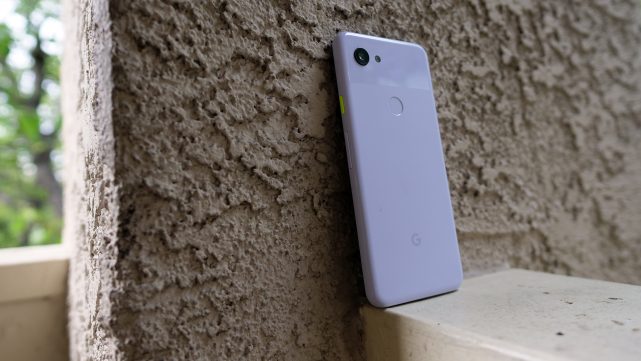 This is full Android 9 Pie, not some Go version, and it seems Google is doing some magic here. I mean, notice how I’m restoring 150 apps and the phone doesn’t stutter at all. In absolutely everything it feels and works like a flagship. It glides through menus fine, and jumps between apps quickly. Google is making a big deal of their Digital Wellbeing with features like Flip to Shhh in order to mute the phone in a practical way, in addition to the Wind Down services we already knew. Obliviously the Google Assistant plays a major role in this phone, and Google showed off how much it has improved features like call screening, Duplex, and other benefits. 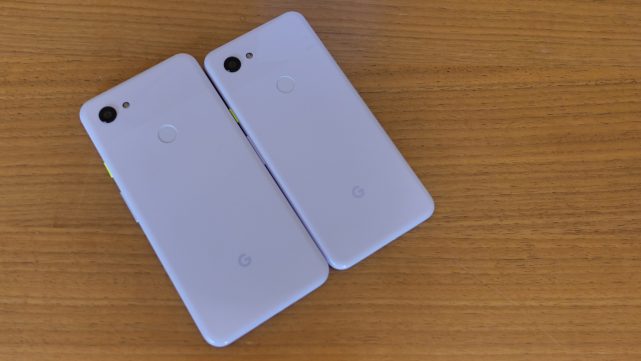 Now the biggest promise is that you are getting the Pixel camera experience here, and I’m kind of shocked. We have a 12.2 megapixel Sony IMX363 sensor here at f/1.8 aperture and 1.4 microns, and, at the front, we have 8 megapixels at f/2 and 1.12 microns. Usually 600 series processors don’t bring the best ISP for better photos. Wow that’s not the case here. I took some preliminary shots to compare against the Pixel 3 and there are times when I can’t tell the difference. You might see slightly slower processing in photos, but the results are NOT those of a mid-ranger. Great color and saturation, and even when I did video testing, we have 4K at 30 with good stabilization on the primary shooter. The selfie camera sadly doesn’t do 4K in video, but the photos are quite pleasing. 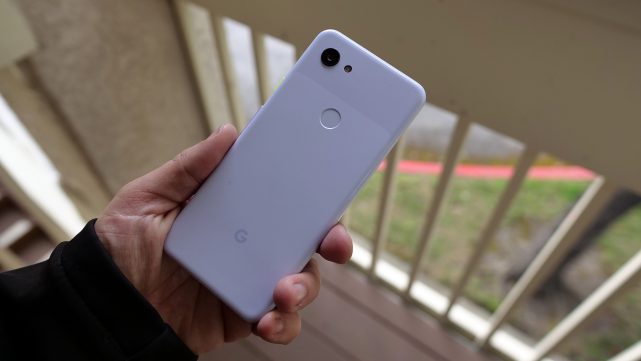 Obviously I need more time with the phone to give you a full review, but wow. I can’t believe I’m holding a mid-ranger. It’s impressive to see Google pull off such a good phone, even with how underwhelming the Pixel 3 was for many. I even wonder what the purpose of the more expensive Pixels is, now that we have the Pixel 3a. Like the roots of the Nexus, this seems to be Google showing OEMs how to do good work on midrange specs. Whether the phone delivers on the premise is something we’ll be proving in our full review coming soon.

Samsung will reportedly equip the Galaxy Tab S7 Lite with a 12.4-inch display, and 5G support will be on the table as well.