If these leaked hands-on snapshots of a final-looking Google Pixel 3 XL prototype are to be trusted, the notch trend is truly catching on.

Unlike Samsung or Apple, Google managed to keep a decently tight lid on its fall 2018 smartphone release plans… until just a few hours ago. All of a sudden, we seem to know exactly how the Pixel 3 XL is supposed to look, display notch and everything, with several key specifications also prematurely revealed thanks to some surprisingly sharp pictures of an apparent “Crosshatch” prototype.

That codename, by the way, perfectly fits the search giant’s modus operandi, adhering to the same general aquatic animal theme as last year’s “Walleye” and “Taimen”, aka Pixel 2 and 2 XL. 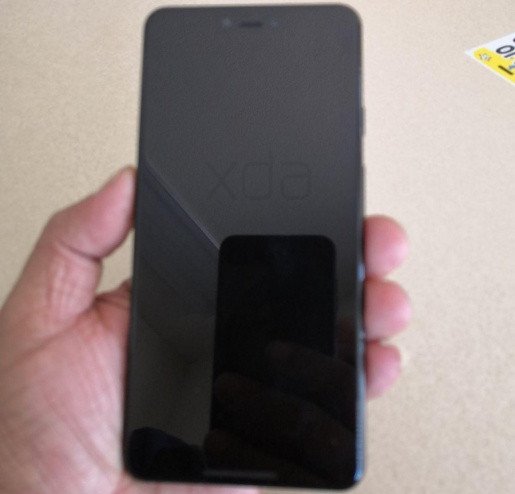 Speaking of the 2 XL, you’re likely to notice a whole bunch of similarities between that divisive 6-incher and its purported 6.2-inch or so sequel. At least in “Just Black”, the two may even look identical from a distance… until you spot that new iPhone X-inspired screen cutout and what’s likely to be an all-glass backplate. 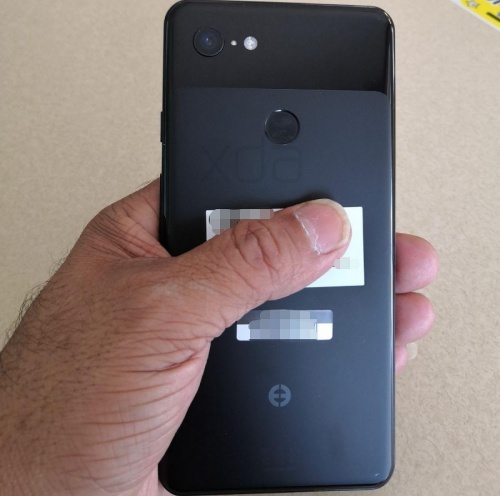 All the buttons are in the same places as last year, and somewhat disappointingly, Google’s “next big thing” retains its predecessor’s single rear-facing shooter and physical fingerprint sensor. Then again, Pixel cameras are known for their impressive capabilities, and very few “mainstream” flagship phones are realistically expected to integrate in-display fingerprint recognition technology this year.

While there’s no way to be certain this design is final (or even authentic), everything about it checks out (at least for the time being), including a short list of features with a Snapdragon 845 processor on it, alongside 4GB RAM and 128GB internal storage space.