Now the story gets more interesting as the Google Pixel 3 and Pixel 3 XL get listed for pre-order ahead of their official launch
Published 20 September 2018, 11:35 EDT

The official launch of the Google Pixel 3 and Pixel 3 XL is just a couple of weeks away. It’s something many people are waiting for since all the leaks of this device have shown us things that we don’t necessarily love about the phone. Now, a Chinese retailer has placed both models for pre-order, at least for a little while. 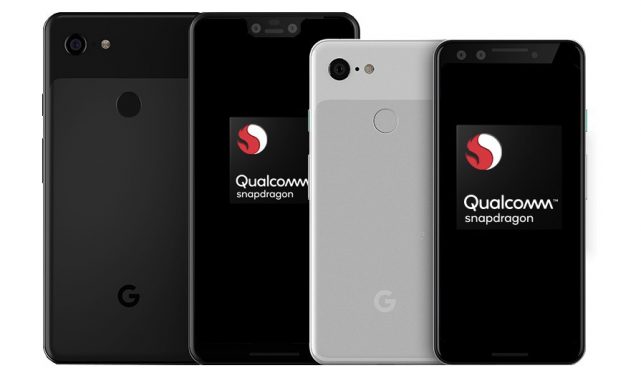 Both the Google Pixel 3 and the Pixel 3 XL were put on sale in JD.com. The price for the smaller version was of 4,999 Yuan that converts to $729, but let’s keep on being skeptical about this. The phones description stated that they’re still unavailable and we don’t get specs or features in the description. What we get are more images, that this time seem like press renders that show us that we still get a single main shooter in both phones and dual selfie camera setup, plus a huge notch on the XL version. We’re still hoping that all of this is a very well-orchestrated prank and that the final Google Pixel 3 and Pixel 3 XL devices bring everything we wish for and leave out everything we don’t.