On a Thursday in New York, we’ll be waiting on Microsoft to introduce some new Lumias and LG to introduce a one-sided cyclops. But this Tuesday on the left coast, we’re chomping at the bit for some new hardware and one big reveal on software from Google. If you haven’t brushed up on the details of what we’ve been talking about, don’t worry! “S’more” details are coming at you right here with our rumor roundup.

Arguably the graham crackers of this sweet, sweet sandwich, we (and by “we,” I do mean we) are looking forward to two new devices in the Nexus smartphone lineup. 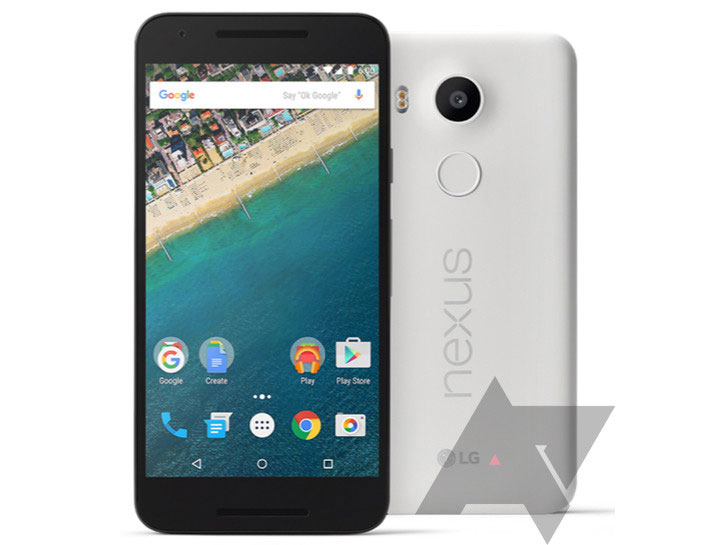 One of them is from LG, dubbed the Nexus 5X. It looks pretty similar to 2013’s Nexus 5, also made by LG. Unlike the Nexus 5, though, there are three major hardware features showing up on the 5X: stereo speakers on the front and a fingerprint sensor below the rear camera and USB Type-C. We also learned that we could be seeing the new LG device in a metal trim. In addition to the standard black and white color options, we’re also seeing one for mint blue. Speculation has also been tossed about for the specs, first showing up in a notorious Weibo leaker’s feed, then contradicted somewhat by an Amazon India post. The Amazon entry was partially affirmed by benchmark data.

Asterisk-enclosed specifications are ones held in contention by contradictory rumors. 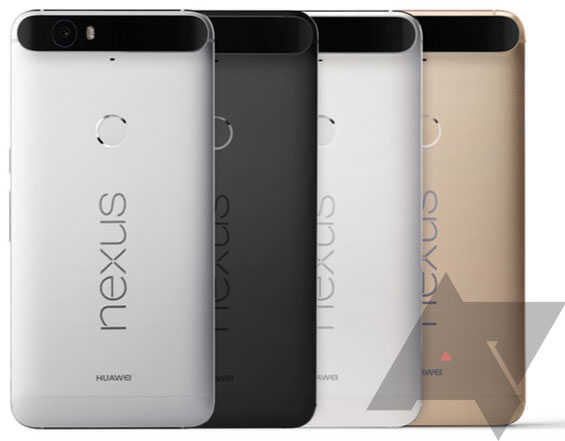 We also got word that a Nexus phablet would get its origins from, of all places, China’s Huawei. Early on in the milling process, a video leaked of a prototype for the Nexus 6P, codenamed Poseidon. The device would also have a fingerprint scanner and USB Type-C. It got some new coats of paint and some big eyewear. Benchmarks, more benchmarks and some storage option leaks gave us more of the (but not a completely sensical) spec sheet for the 6P.

Both phones are expected to run a version of Android that will debut alongside them. 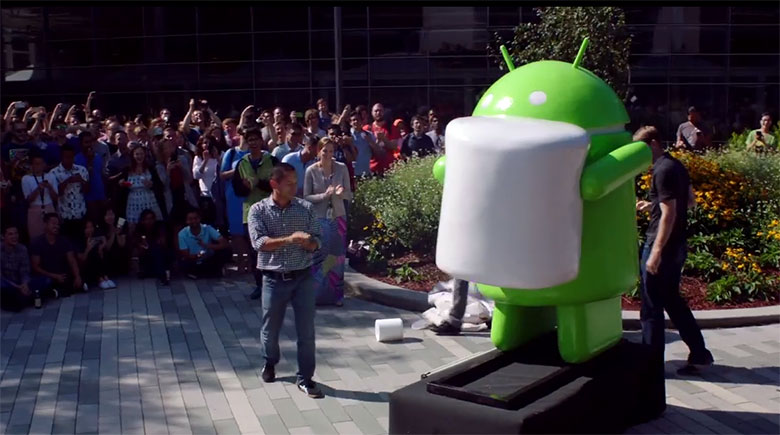 We got a sneak peek at Android M at I/O 2015. In addition to an evolution (or devolution) of the Material Design concept, we also got alphabetical-prioritized list browsing for system menus, “Do Not Disturb” in the drag-down toggle menu, better copy-paste execution, and native Wi-Fi calling. Much hoopla has also been made about the return of specific app permissions, a reworked mobile payments system called Android Pay, Google Now on Tap which brings any-screen-accessible results for relevant on-screen content and a fingerprint API. USB Type-C is also standardized for all future Android 6.0 devices.

All of this led up to the big name and number reveal last month. The question now? What devices will this software update spread to? We know Google will take on its due Nexus duty. There’s been early hints at Samsung getting its ducks in line to make the jump, too. And HTC’s “hero” phone for this season could be the first native device from a non-subsidized OEM. And, well, there’s a whole host of other devices that have or have not staked their Marshmallowy claims.

We also have a second-generation Chromecast on the way, too. Maybe that’s the chocolate in this s’more? In any case, it’s going to be a fun time monitoring this event and Pocketnow will be doing so next Tuesday at noon ET.