We’ve heard plenty of rumors, some contradictory, but what do users want? Here is our Nexus 6 wish list.

We’re all getting just a little excited now that the traditional release of the next devices from Google is just around the corner. Center among them, we suspect, will be a new smartphone to replace the Nexus 5 from last year. We’ve heard plenty of rumors, some contradictory, but what do users want? Here is my Nexus 6 wish list.

All of us have been complaining about battery life for years. The bigger the screen and faster the processor, the more we are able to do with our devices. Combined, these can add up to miserable battery life, or the requirement to be next to a charger all the time.

SoC manufacturers are continually making their chips faster, but they’re also making them more efficient. Ironically, processors that run faster can complete tasks quicker, resulting in what’s called a “race to rest”. Essentially this is a burst of speed that gets the pending tasks done quickly (with high power requirements), but since it is so fast, the tasks get completed quickly and the chip can return to rest sooner. When done right, this can result in significant battery savings.

We know that battery improvements are a focus of Android L, so we suspect that even without a significantly larger battery, the Nexus 6 should have very impressive battery life.

Google has successfully gotten a good number of us hooked on Qi wireless charging. The both the Nexus 4 and Nexus 5 as well as the second generation Nexus 7 can charge simply by placing them on a pad. Charging is relatively quick, and not enough can be said about how convenient this is. Even Motorola has adopted the technology in its smartwatch, the Moto 360.

Yes, we know Google likes emphasizing storage in the cloud. Yes, we know that Google hasn’t put an sd card slot in their Nexi in a very, very long time. The compromise (if you can call it that) is having enough built-in storage so the necessity to add on additional storage is minimized.

64GB should be the minimum these days, with an option to jump to 128GB. Since this spec isn’t upgradable later on, making sure you have enough room to grow when you make the decision to buy is vitally important. 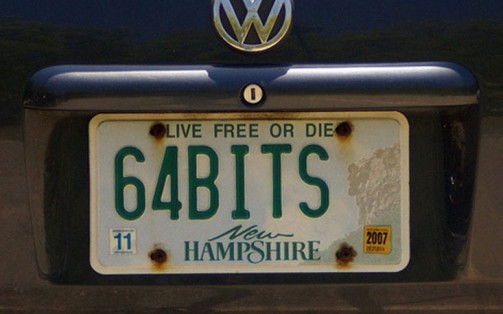 We have talked about the benefits of 64-bit for quite some time here at Pocketnow. One almost unspoken benefit is the competitive advantage of this spec when one company can say they’ve got it, while its competitor cannot.

In this case Apple is busy making 64-bit devices, and although Google has announced 64-bit support in Android L, rumors are telling us the SoC inside the Nexus 6 will be the Snapdragon 805. While that’s not a bad processor by any stretch of the imagination, a 64-bit chip like the Snapdragon 808 or 810 is on our wish list.

More pixels do not necessarily imply a better camera. The Nexus 5 has an 8MP Sony camera inside, which is very capable. What happens inside the Nexus 5 after you take the picture could use some work. 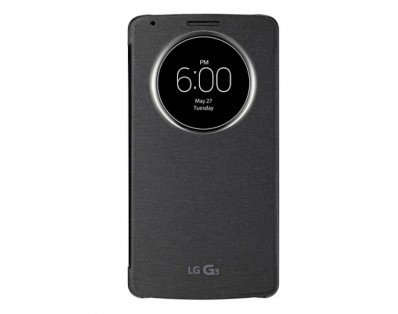 Always Listening: Saying that still sounds so creepy, but it’s one of the most enjoyed features of the Moto X. We sincerely hope this feature is brought into the Nexus family and eventually becomes a standard in all Android-powered devices.

Smart Cover: There are two kinds of covers that I like. The first turns the screen off an on when it’s closed and opened. I can’t tell you how convenient this is with my Nexus 5. Battery life is improved and the screen has an extra layer of protection. What more could one ask for in a cover?

Quick Window: Samsung, LG, and HTC have all experimented with adding a “peep hole” or “porthole” to some of their covers. This allows a small section of the screen to be turned on in order to get relevant information to you without fully waking up the device and keeping as many pixels off as possible. Those who have seen this in action are usually quite impressed, and I’d like to see the concept incorporated into the Nexus family.

Of course there a lot more things I’d like to see in the Nexus 6, but hopefully the items I’ve listed above are realistic wishes. I don’t think we’ll see them all, but a guy can hope.

What’s on your list? What features would you like to see in Google’s next Nexus? What’s on your Nexus 6 wish list? Head down to the comments and let us know!

A new report says that Apple could wait until 2021 to launch the new 5G enabled iPhone 12 series, even though suppliers may be ready for a fall launch