Google is continuing to improve its Google Maps offering by adding more and more features. The latest set aims to help out during times of crisis.
Published 06 June 2019, 16:00 EDT

With hurricane forecast cones, earthquake shakemaps, and flood forecasts, as their names imply, Google Maps will be able to offer users detailed visualizations about these weather and nature events.

In the days leading up to a hurricane, you’ll see a crisis notification card on Google Maps that automatically appears if you’re near the impacted area.

After an earthquake happens, the application will also display the quake’s epicenter, its magnitude, along with color coding to indicate how intense the shaking was in surrounding areas. Similarly, coming “late this summer”, Google Maps will offer you warnings if it believes that the route you’re taking is going through an area affected by a crisis event, and, when possible, it will attempt to reroute you on a safer itinerary. 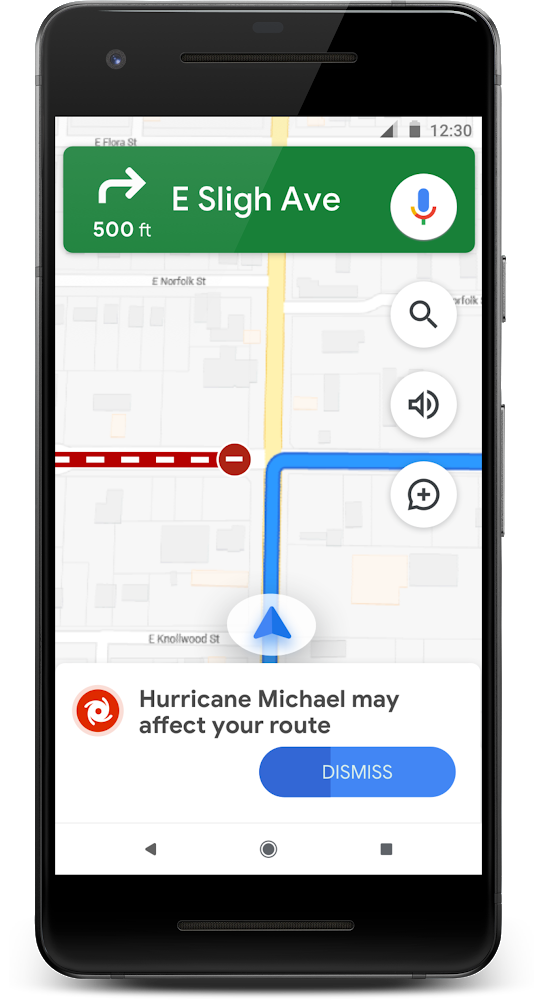 Check out the latest deals available at Amazon.com, where you will find the latest Samsung Galaxy Buds 2 and more on sale

Get ready for ‘even costlier’ products from Cupertino.