When Google first took the wraps off a very ambitious Android Go program for entry-level device optimization, no single country was named as a primary target. But earlier today, it became crystal clear the search giant’s rebranded Android Oreo (Go edition) initiative will focus first and foremost on India.

The user interface is “tap-first” to make typing on a small phone less cumbersome than usual, with the app’s under 5MB size and various optimizations designed to save both storage and data consumption. Lastly, Google Go promises to make it easy to switch between languages like Hindi and English and get relevant answers to your bilingual web queries in seconds. 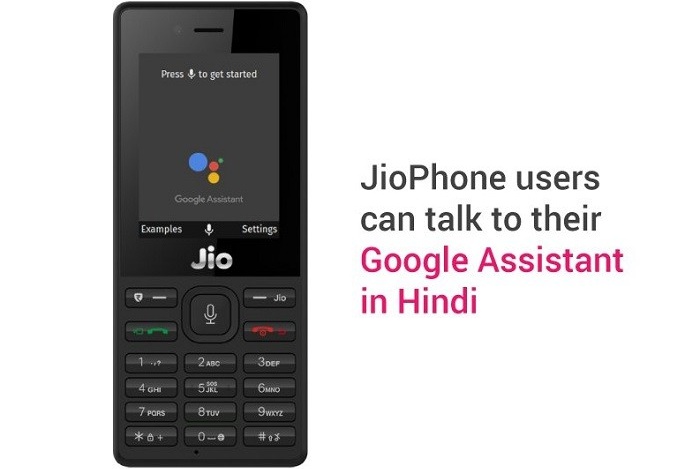 Speaking of, a “special” new version of the Google Assistant also supports both English and Hindi on the crazy popular, ultra-affordable JioPhone. That’s right, this smart assistant is launching today for a “dumb”, almost free handset, helping you make calls, text, play music and videos, navigate the internet, and access other apps and services using just your voice.

Files Go is also downloadable from Google Play as an “India-first” app, promising to free up space, find files faster for you and share files offline with people nearby. And don’t worry, everything Big G builds with the world’s second-largest smartphone market in mind is ultimately meant to make the entire industry a better place.