Will Android and Chrome OS finally just merge already? What’s going on with Android Wear, and will Huawei jump ship to Tizen? Can Blackberry survive by giving up on in-house hardware? This week we’re joined by Trisha Hershberger to discuss these stories and answer your questions, so make sure you’re charged and ready for the Pocketnow Weekly!

Watch the live video broadcast from 2:00pm Eastern on September 30th (click here for your local time), or check out the high-quality audio version right here.

Android-Chrome merger may be previewed at Pixel event

Will a Pixel 3 laptop run Andromeda OS? How about a Nexus 7P tablet? 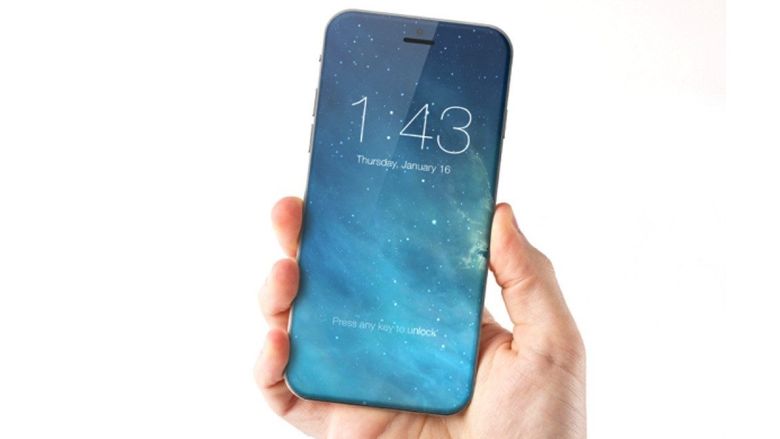 59:38 | Lenovo lays off most of its remaining Motorola employees. 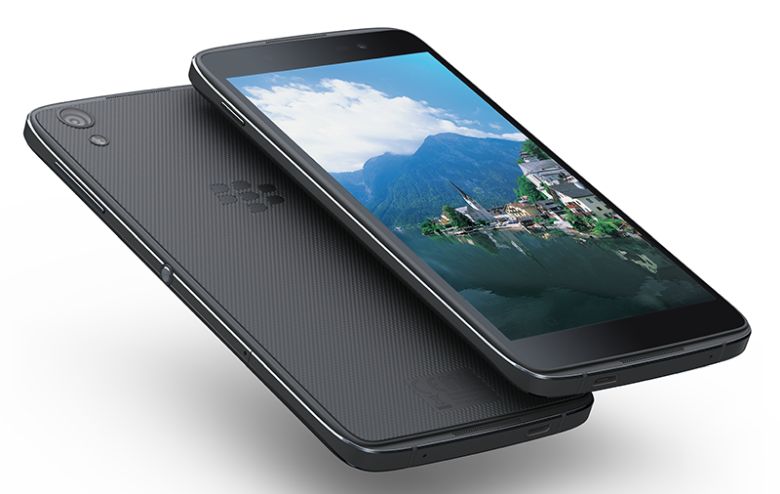 No more in-house phone development, as more images of the DTEK60 leak, but CEO John Chen says there will be QWERTY phones in the future.

Listener questions this week from Haniko!