An unreleased modified version of the discontinued Google Glass wearable has popped up out of nowhere on eBay, where it’s auctioned for a small fortune.

Nostalgic about the ingenious but highly controversial and ultimately discontinued Google Glass optical head-mounted display? Literally can’t wait to see what the new Project Aura spawns in the way of a consumer-targeted sequel?

Chances are an intermediate Enterprise spin-off is also in the works and nearing pre-release completion, though no one knows if it’s ever meant to actually go on sale. As luck would have it, a US-based pawn shop somehow entered in possession of what looks like a very advanced prototype of this thing, and for the right price, azpawnbroker is willing to make you its first “explorer.” 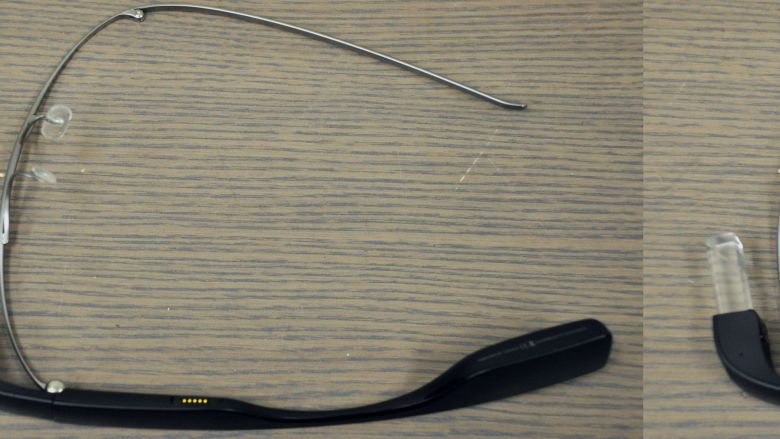 Since you’re truly dealing with a one-of-a-kind device, there’s no fixed price set, an open auction instead deciding the market value of the “very gently used” pair of smart specs. This will go on until Thursday, March 24, and the current highest bid has already exceeded $7,000. Huh, and you thought $1,500 was a lot.

Hopefully, whoever ends up snatching the revised Google Glass shall do everyone a favor and share with the entire world everything that’s changed. At a first glance, it’s not much, save for a proprietary new power and data port and more practical foldable design. 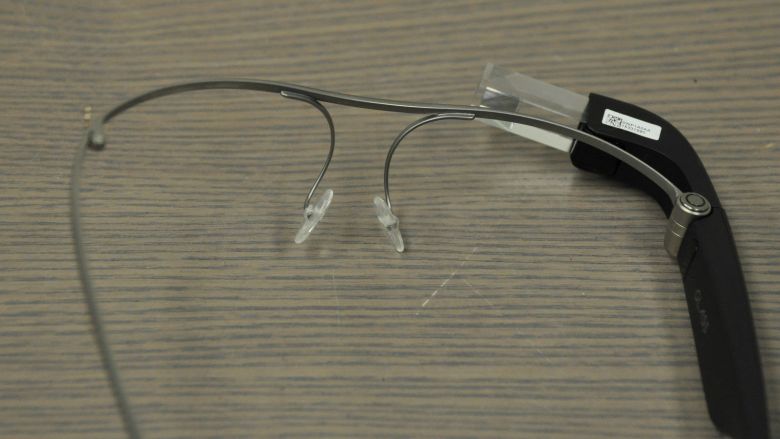 But credible tipsters have told us in the recent past the prism display would grow larger, the battery life would be improved, and 5GHz Wi-Fi support added in the mix. Also, build quality might progress, and water resistance should expand the list of capabilities further. Still, this isn’t the radical redesign and upgrade the Project Aura team is probably developing.

Source: eBay
Via: The Verge

There are some great deals right now on Amazon. You can find amazing deals on iPads, Fire HD tablets, gaming laptops and more

These are some of the best deals available today from Amazon.com. They include Samsung’s 4K Smart UHDTV, the Xbox One S, Razer’s Kraken and more
YouTube 1.8M
Facebook 574K
Twitter 196K
Instagram 135K
RSS