Get ready to send money with Google Assistant soon, and pay for stuff easier online

Sending money from your Android phone or Google Home to people you know and trust will soon be as easy as saying “OK, Google.”
Published 19 May 2017, 10:33 EDT

Google recently made Android money transfers to email contacts incredibly easy, hassle-free and with absolutely no fees involved, even for sending currency from Gmail to, say, a Yahoo or Outlook account.

Also at the still-ongoing annual developer conference moved from San Francisco to Mountain View last year, we found out about another very cool trick headed to the Google Assistant “in the upcoming months.”

We’re talking legit peer-to-peer payments controlled by voice, and the whole process is exactly as awesomely convenient and futuristic as it sounds. At least on paper, it looks like all you’ll need to do is summon your virtual assistant, say something along the lines of “send $10 to Jane for pizza” or whatever, and then confirm the “transaction” with your fingerprint on supported Android smartphones. 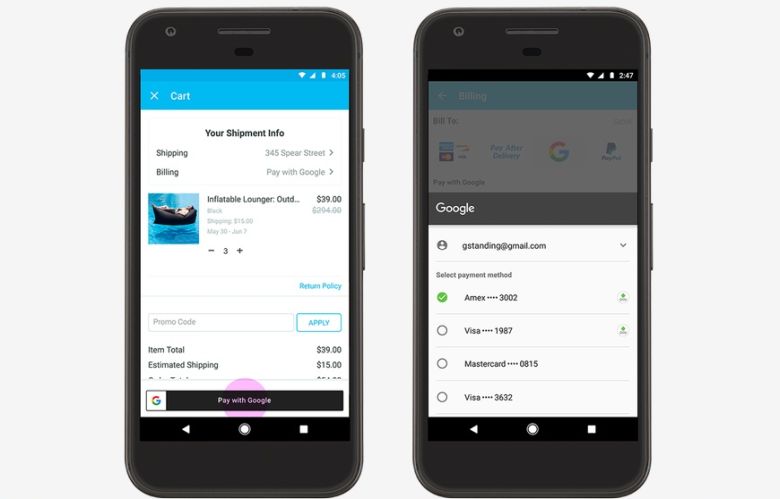 The feature should also work on the substantially upgraded Google Home, and it’s only contingent on linking a debit card to a valid Google account, which is something you’ve probably already done for Play Store purchases.

Another important related announcement, this one focusing on app developers for the time being, is that of the Google Payment API, letting people “pay in app or online with any verified credit or debit card saved to their Google Account”… sometime soon. No Android Pay installation needed for users, and no trying to remember and type “multiple lines of payment details”. Just a security code, and you’re all set. Now that’s the future of payments.