A lot of new Google Assistant information was shared during the opening Google I/O 2018 keynote, some of which had a certain Grammy winner as a headliner.

Google Assistant has been on a growth mission to reach new grounds. It expects to communicate in 30 languages in 80 countries by end of year.

Google Assistant will now be able to listen on after your query for contextual follow-up, not necessitating the constant “Hey Google.” The company calls this Continued Conversations. Multiple Actions, meanwhile, will recognize multiple requests within the same query by detecting certain linguistic cues. Both features will come later this year.

For kids, “Pretty Please” will encourage the use of those magic words by requiring them before requests. This will be bundled into a later update as well.

The Assistant is also working to expand its third-party bot catalog with players like Domino’s, 7-Eleven, Starbucks and DoorDash. 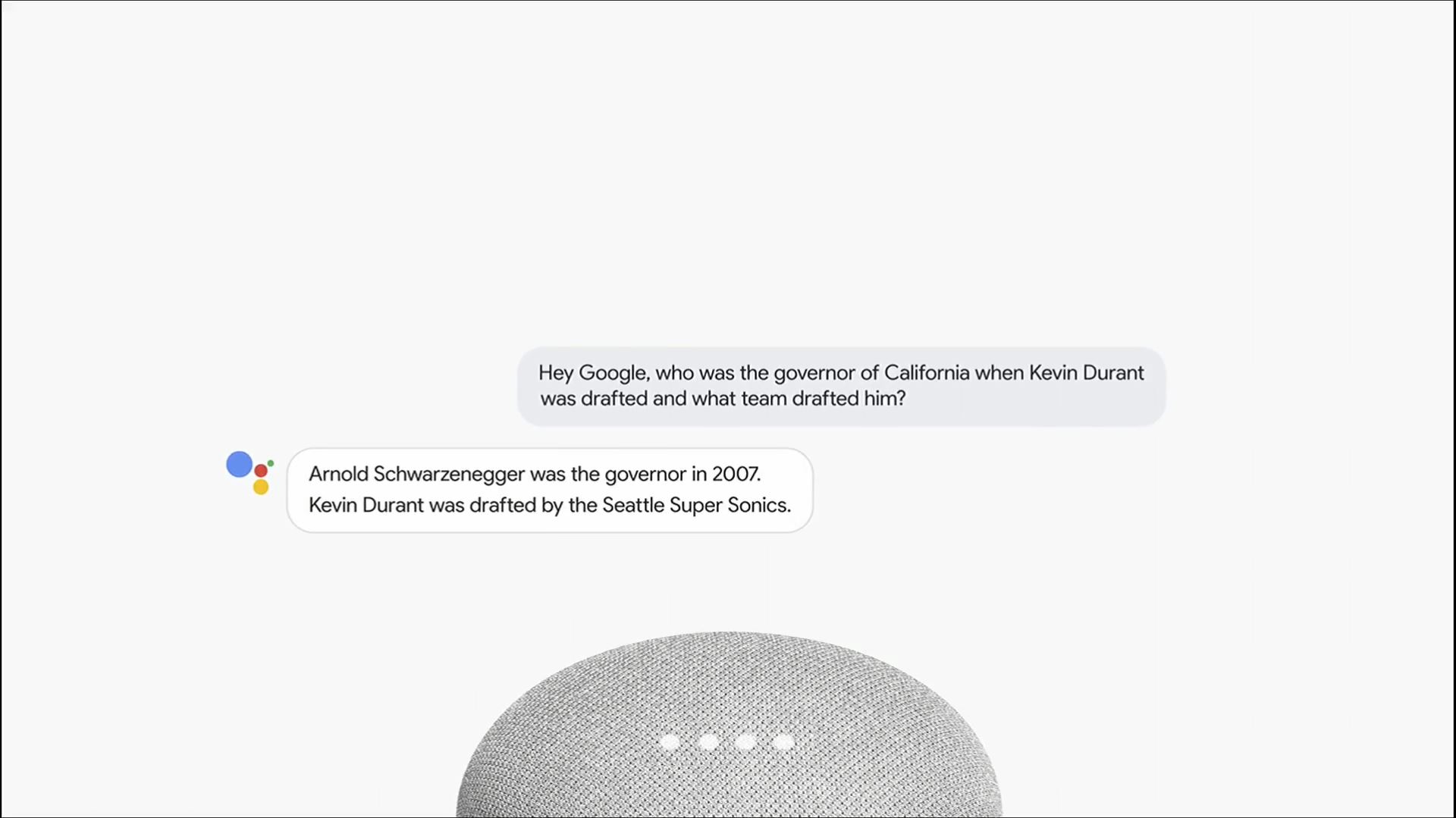 By the way, six new voices will be introduced later this year, one of them being John Legend’s voice as composed by Google’s WaveNet algorithms. Those will appear later this year.

Google Assistant is also on a mission to crush Amazon’s Alexa in terms of reach and ubiquity, with so-called “smart displays” looking to finally take on Amazon’s Echo Show this summer. Specifically, starting July, following a formal announcement way back in January at CES. Alas, that rumored first-party smart speaker with a screen is not out yet, with JBL, Lenovo and LG instead ready to get the smart display ball rolling. 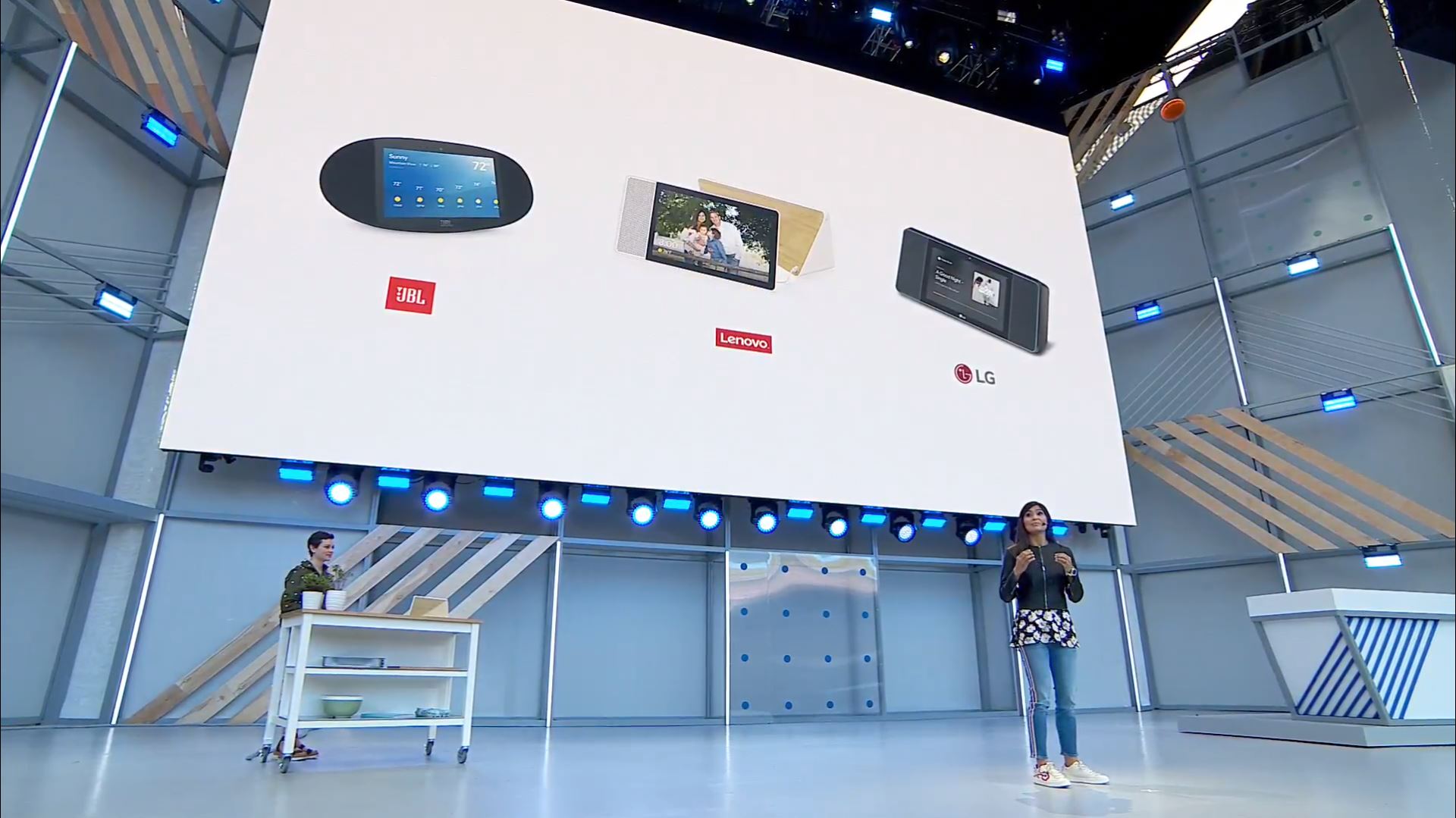 YouTube and YouTube TV will obviously be available on Google Assistant-powered smart displays (unlike on the Echo Show), with video calling and navigation also among the platform’s key strengths at launch.

By far the craziest new Google Assistant skill showcased at the I/O 2018 conference is the AI’s ability to make phone calls on your behalf. Yes, you read that right, businesses will be able to leverage the Assistant’s extensive deep learning capabilities to, well, basically trick you into believing you’re talking to a real person when making an appointment. Of course, this is still a work in progress, although the live demo certainly felt natural… and decidedly spooky.