Google Android 10 official. You can start updating your Pixel phones

Android 10, as anticipated, has been officially released by Google, and it’s available for all Pixel phones from the original to the latest.
Published 04 September 2019, 06:00 EDT

Known as Android Q until August 22, when Google decided to rebrand the OS, ditch dessert names, and adopt numbers, Android 10, as anticipated, has been officially released by Google. All Google Pixel phones, from the original to the latest Pixel 3a models are receiving the update, so make sure to check for its existence manually if you didn’t get the notification. Some unlocked versions of the Essential Phone are also getting day 1 Android 10 updates.

Android 10 brings a lot of changes and improvements to the table. You can find a full list at the source link below, as well as additional information. Among the most notable ones are native support for 5G, dark mode, native support for foldable devices, live captions, sound amplifier, camera enhancements, gesture navigation, and many, many more.

If you feel adventurous, you can check out the Android 10 system images here and manually attempt to update.

As usual, it gets its own Android statue, granted, with numbers, instead of the delicious looking desserts. It’s signed by the dev team (via Dave Burke) 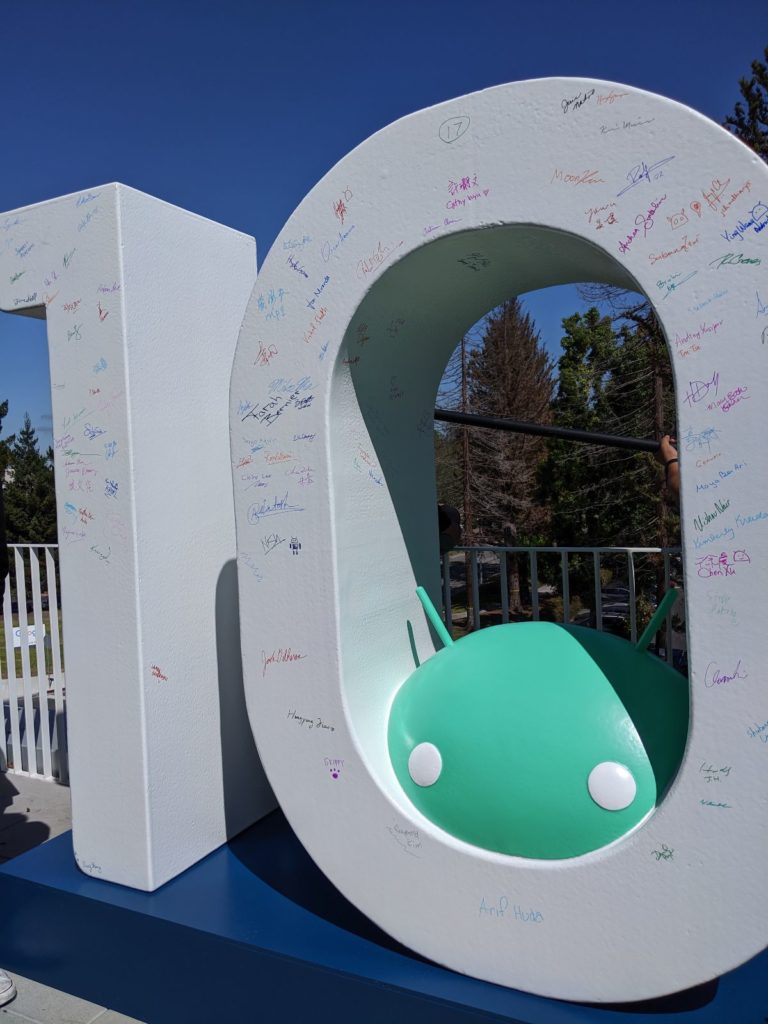 Huawei sent out invitations to its next event that will be held in Vienna on October 21. The company may launch the Huawei P50 Series globally.

A few days after the phone entered mass production.