Does Samsung really think shiny colors will be enough to divert attention away from all the Galaxy Note 7 drama, and keep the more than respectable but aging GS7 and S7 Edge in the spotlight all the way up until next spring’s S8 launch?

Well, the Blue Coral Galaxy S7 Edge debut and relatively swift expansion did appear to attract an unusual amount of consideration… for a simple coat of paint. And now there’s a so-called “glossy black” S7 in the pipeline, looking to capitalize on the huge early popularity of the “jet black” iPhone 7.

As suspected, this isn’t radically different from existing “black onyx”, aka matte black, versions of Samsung’s latest non-explosive flagship, at least based on real-life photos of the jumbo-sized Edge model in the “new” shade. 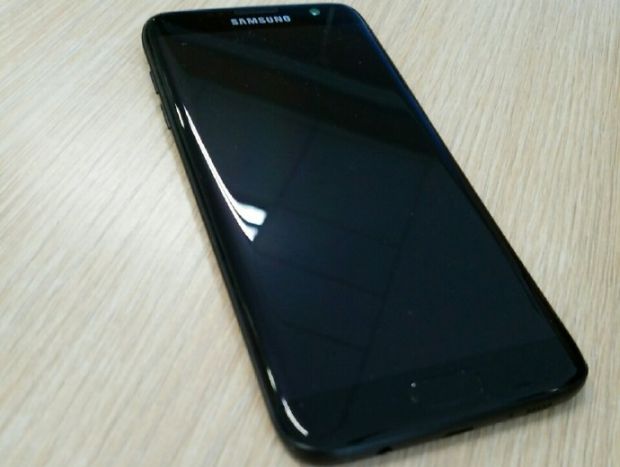 Oddly enough, the not-so-great pics have been publicly shared on Weibo by one of the chaebol’s local employees, suggesting a commercial rollout might take place any day now. It’s probably too late for Samsung to release this in time for Black Friday stateside, but there’s still a long way to go until Christmas, when the contrast between the traditional, omnipresent white and the phone’s super-sleek black should prove rather fashionable.

All in all though, does the glossy black Galaxy S7 Edge strike you as eye-catching… enough?

We expect the Realme X3 series to be made official soon,

It seems that we won’t get a Samsung Galaxy Note 20 Ultra, but we may get better displays according to the latest leaked specs