The Gionee Elife E8 specs revealed by TENAA uncover a six-inch phablet with QHD display and a fingerprint scanner. Oh, and also a big battery.

The large six-inch display has a resolution of 2560×1440 (QHD) and the phone measures 164.0 x 82.3 x 9.6mm. You need a thicker chassis in order to fit a 3520mAh battery to power everything, including the fingerprint scanner placed below the camera on the back. Other specs include a 2.0Ghz processor (exact make and model not yet known), 3GB if RAM, and 32GB of internal storage (expandable). LTE capabilities are also in, and the GN9008 will likely run an Android 5.0 Lollipop based version of Amigo OS. 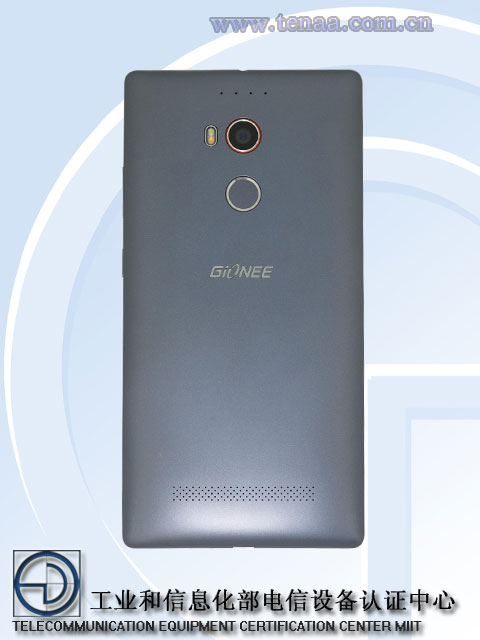 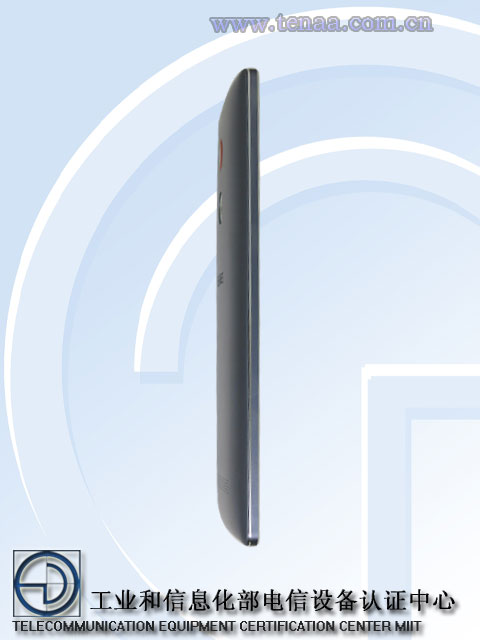 HUAWEI P40 Pro checks almost every box for a flagship, but how does it stand up to Galaxy S20+? Find out in HUAWEI P40 Pro vs Samsung Galaxy S20+ comparison
YouTube 1.8M
Facebook 572K
Twitter 196K
Instagram 134K
RSS