AT&T is lighting up gigabit broadband for LA, California. We sat down with Vice President Rehan Asad to talk about the new Gigapower roll out.
Published 30 March 2016, 20:58 EDT 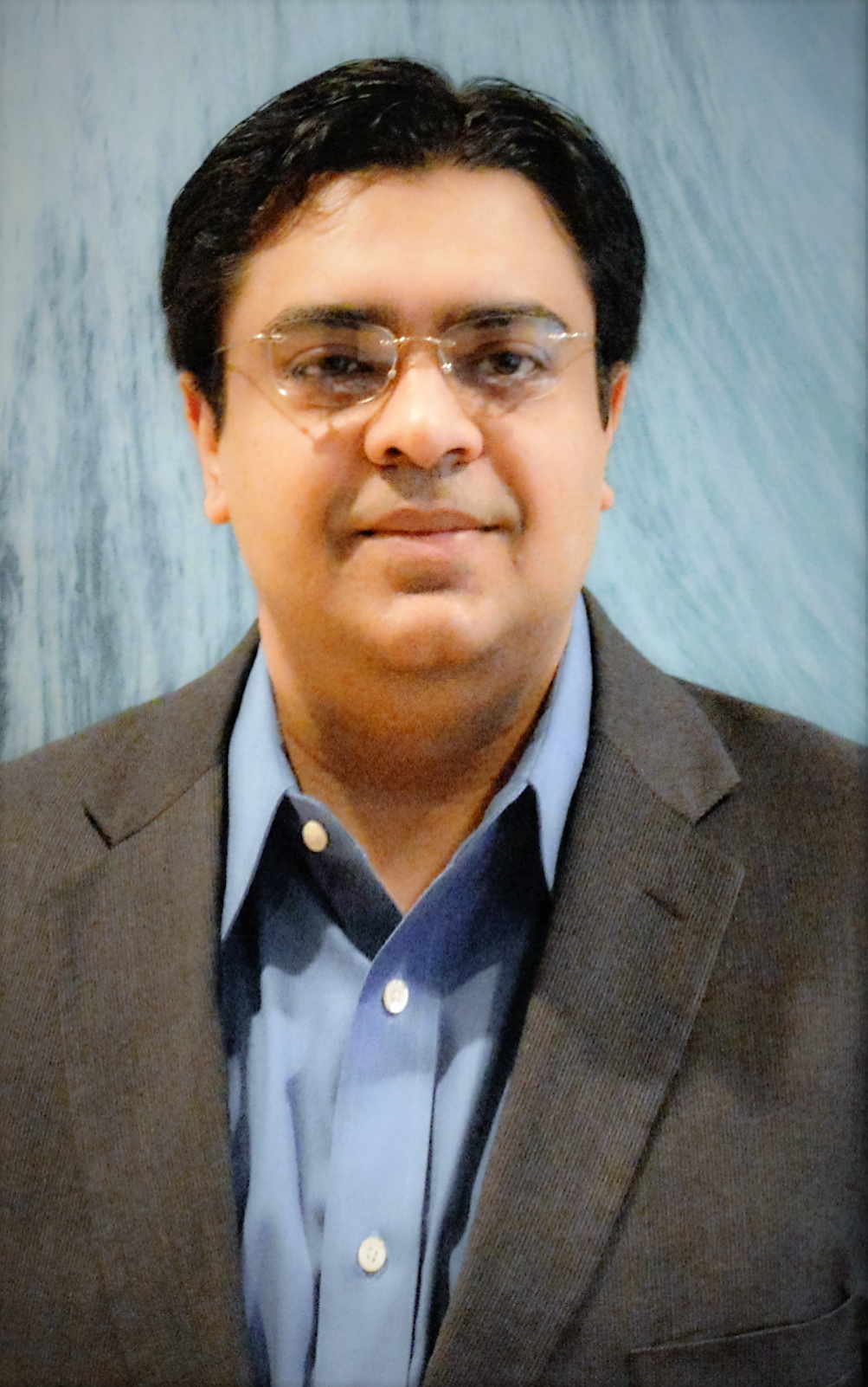 Thank you for spending some time chatting. I hear we have some exciting broadband news to discuss for the LA Metro area.

That’s correct. If you remember back on December 7th, I was in the city of LA Mayor’s office, and we announced that AT&T would be expanding the GigaPower to thirty-six cities in 2016. It’s fascinating that in a little over three months, we’re going to announce starting tomorrow, making GigaPower available to the city of LA.

When we say the city of LA, you can think of, in the press release we’re going to highlight a couple cities, but this is just the start of the journey. We are continuing to do the build, but tomorrow we’re going to open up the Gigapower service in multiple parts of the city from Irvine, San Bernardino, to Riverside, to Pasadena. This is just the start, by no means the end, and we’re excited that from tomorrow, a good part of the city will be able to connect at up to one gigabit per second.

What challenges has AT&T faced in building this service, especially looking at all of the smaller regions which are generically called “Los Angeles”?

That absolutely hits at the heart of the issue. When you think of the “city of LA”, it’s not just one city. There are multiple cities. One thing I’m very happy to say, the major challenges, or the major improvements, both we have seen in the city of LA, is that the cooperation from the city has been really phenomenal.

The main challenge is that when we roll out broadband, which is very infrastructure heavy, there is no short cut. There is no sugar coating. Sometimes we have to go aerial, sometimes buried, where we have to dig. There’s nothing fancy about it, and it’s really labor intensive. It’s really time consuming. In LA and the LA Metro area, and actually across the country, is how long it takes to get the zoning and permitting. We can do this, we can’t do that. We can do this one road. We can’t do this whole area.

And this isn’t just an LA issue, this is nationwide, but the city of LA has been really great. They set up a one stop shop where we can go to one place to do all of the zoning and permitting, not multiple places. Not a separate place for digging, then trenching, then another for environmental. That has been really helpful in rolling out GigaPower much faster.

Is that why it’s been so difficult to timelines or estimates on when these services might be available?

That’s exactly right. And when I’m highlighting the advancements made in LA, I can tell you that not all of the other parts of the LA Metro area have been similar experiences. As an example, in some areas, we’re getting permission to build on two streets, then getting asked to build on additional streets, then invited to come and finish the remaining streets. That takes time and impacts the efficiency for the contractor, and the zoning. It’s all about how quick and how fast we can build, but it’s also about how good and how open the city cooperation is at giving us permission to go and build it faster.

To put you on the spot a little, I think it’s funny that every press release I’ve read about broadband improvements, people at the corporate level always seem surprised that consumer demand for faster internet was “higher than expected”. I’m curious why companies like AT&T might be underestimating the draw for businesses and homes to have faster bandwidth?

I’ll try not to sugar coat it for you, but I’ll try to give you my honest gut feeling.

In 2007 I remember waiting in line for hours to buy the new iPhone. I can tell you, from my experience as a consumer, and then joining AT&T, it has been overwhelming what the iPhone alone has done. It’s a little over seven years, but people sometimes forget that evolution from 3G to 4G, as the network got bigger and faster, the app situation. I don’t think the good friends I have at Apple or Google, or in the telecom industry, no one really anticipated the explosion of the data. How the apps, how Android and the iPhone changed the whole ecosystem. This app community played a major role, and in the last ten years, the mobile industry changes a lot.

So if I take that and compare to the wire-line, I believe what we have seen in wireless, and the way the whole industry changed, how robust and how fast mobile data can go, I think we’re seeing the tip of the iceberg in the wire-line industry as well. It’s been fascinating that wherever we have been building, the adaptability of higher speed, that is fascinating. So we’re surprised, but we’re pleasantly surprised that there are no concerns with people adopting higher speeds.

I absolutely believe the line between wireless and wire-line will come closer and closer, so the experience, what the customer sees between the two will become more similar. As we make the network faster on both sides, we also have to make the experience better. This is one of the main areas where AT&T executives are focusing. It’s not about how good is your network, we have to build an intricate experience. Whatever you do, we need to offer the same rich experience regardless of your location.

That actually segues nicely into some of the recent announcements from the content distribution side of the business. Following the merger with DIRECTV, is AT&T looking at TV as more of an “app” for consumers to interact with, especially those in UVerse and GigaPower areas?

Absolutely, I can’t agree with that idea more. We fundamentally believe this, and that was why we looked at the acquisition of DIRECTV. Not just the existing infrastructure, just like you said, TV should be like apps. Going forward, the end of this year, we’ll be launching DTV Now and DTV Mobile. You won’t have to have traditional service, and we’re working to bring the same experience you have in your home to your tablet or phone while your sitting on the beach or wherever you are.

I think many consumers would express frustration in their areas in regards to choice or competition. As AT&T is expanding these services, have there been any obstacles in places which are traditionally serviced by only one provider?

I can tell you I get this question from my family and friends as well. To answer that, I can give an example. In North Carolina we operate in Raleigh, but in Durham, that’s not where we have service. In Durham that was Frontier, that was Time Warner, and it was a next door neighbor to us, but that was not in our footprint. Two years back, North Carolina had a program called North Carolina Next Generation Network, and they invited multiple companies to come and bid. We participated. Our good friends Google participated, and as you can see it’s no longer just Frontier and Time Warner, we launched not only Raleigh, but also Durham. It’s one of the most successful markets for us.

We’re focused on our current footprint, but for us it all comes down to willing to work together and creating a win-win situation. If the local authorities or the city wants to work with us, cooperating in bringing faster internet to the end user, we are more than happy and willing to participate. To your question, we’ll look into different opportunities out there, and what makes business sense, and we’ll not be shy to offer the best service to the other broadband users out there.

Thank you for taking the time to chat. Improving broadband infrastructure has been an exciting topic for Los Angelenos.

I really appreciate your time. Our promise to the city of LA, this is our second home, it’s the hub of the entertainment industry, and one of the most important markets for AT&T, wired or wireless. We’ll build one of the best broadband networks here in LA.

So can I then just slip you a couple Benjamins to hook up fiber internet in my place out in the valley, or…

[Rehan laughs, but he didn’t take my cash.]