How to get the discontinued iPhones

Apple introduced the iPhone Xs and iPhone Xs Max on September 12, 2018. The new phones are supposed to be better, faster, larger, and smarter. The price tag definitely reflects that, even if some real-life reports and early reviews don’t necessarily agree. The iPhone Xr should also arrive relatively soon to complete the trio. As with any new iPhone launch, previous models are being discounted. The iPhone 7 goes for $449, and the iPhone 8 for $599.

A new Apple iPhone event unfortunately also means that some models are discontinued. That is the case of the iPhone SE, the iPhone 6, and the iPhone X. Regardless of how popular these devices were (and still are), Apple decided to drop them from the line-up. This is bad news particularly for those who were fans of the smaller form-factor of the iPhone SE. It is also a big deal for those who wanted to own the “10-year anniversary edition” iPhone X.

But just because Apple discontinued iPhones that you might want to own, it doesn’t mean you can’t still get them. Of course, don’t expect to walk into an Apple Store or find it on their website. That’s where Swappa comes in if you want to get one of the discontinued iPhones.

Swappa has been known to be the place to get the best prices on used phones. That is also the case for discontinued iPhones. Additionally, these are “mint condition” devices. Even though they’re not brand new, chances are you can get one of the discontinued iPhones in top notch or pristine condition, for a great price. 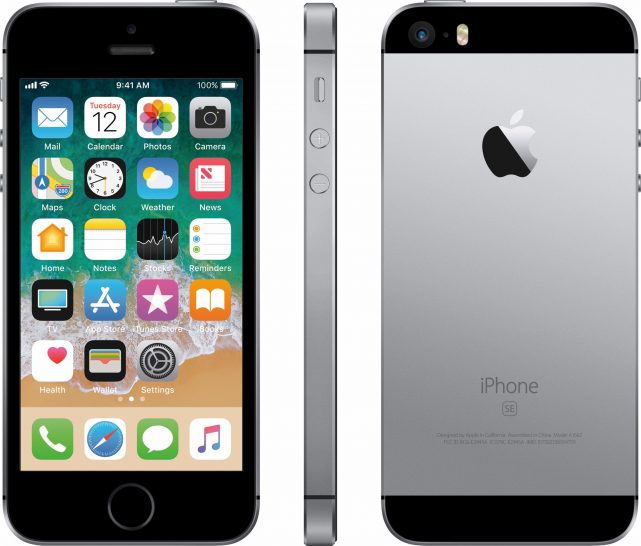 Get the iPhone SE on Swappa

Announced in the Spring of 2016, the iPhone SE most popular feature was its form factor. Featuring a four-inch display, many have preferred it over the other iPhones which are larger. This could have been a choice of personal preference or simple usability. The iPhone SE features a dual-core Apple A9 chip, 2GB of RAM, several storage options, and a single 12MP shooter on the back.

If you want to get an iPhone SE, head over to Swappa. You will find plenty of models around, with prices ranging from just a hair under $100, all the way to $150 (at the time of this post), depending on storage options, and whether it’s an unlocked unit or a carrier device. 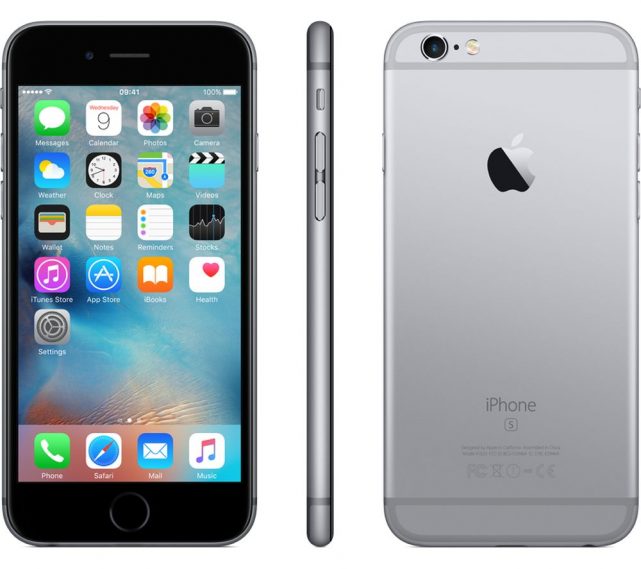 Get the iPhone 6s and 6s Plus on Swappa

The iPhone 6s, and Plus, are 2015 models. They feature a 4.7- and 5.5-inch display, respectively. Similar to the iPhone SE, they are powered by the Apple A9 chip, and feature 750 x 1334 pixel and 1080 x 1920 resolutions. They pack 2GB of RAM and several storage options, as well as a single 12MP camera on the back. In many aspects, save for the form-factor, the iPhone 6s and 6s Plus are similar in their specifications to the iPhone SE.

If you want to get an iPhone 6s, you can find one for a really good price on Swappa. Offers start at $125 for operator models and $170 unlocked (at the time of this post), depending on storage options. If, however, you want to buy an iPhone 6s Plus, the listings start at $235 unlocked, and somewhat cheaper for a carrier variant, depending on the storage. 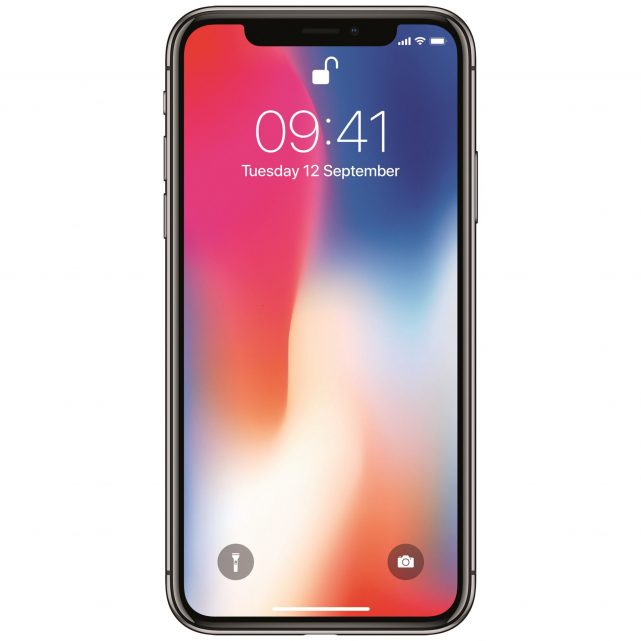 Get the iPhone X on Swappa

The iPhone X was last year’s ten-year-anniversary model. It introduced the notch (which quickly became a trend) and brought the world an all-screen device. While its specs are still top-notch and future proof, Apple decided to discontinue the model after introducing the Xs and Xs Max. Powered by the Apple A11 Bionic chip, the iPhone X packs 3GB of RAM, a 5.8-inch Super AMOLED display with 1125 x 2436 resolution, and a pair of 12MP shooters on the back.

If you want an iPhone X, you can find plenty on Swappa. Prices are starting from $630 for carrier models and $659 unlocked (at the time of this post), depending on the model you choose, and the storage option you decide to go for.

The Legion 2 Pro gaming smartphone can be seen sporting a symmetrical design on the back with a bulge at the center of the pack panel.

We have found amazing deals on the latest M1 Macbook Pro and MacBook Air, as well as…

The feature is rolling out on Chrome for desktop and Android, and will soon be making…