It’s analog, stylish, can pull off basic activity-tracking tasks, its battery lasts a year, and it’s not too expensive. Meet the Garmin Vivomove.

A few years probably still need to pass for the immature wearable market to reach a point of stability, where someone other than Apple can make real money too, and Fitbit and Xiaomi’s budget-focused rivals can realistically target similar shipment numbers.

For the time being, you got a host of smartwatch manufacturers that seem to only want to be recognized as industry pioneers when wrist-worn gadgets finally take off, and possibly even more fitness specialists that have trouble finding the right advertising angle for their often too simplistic products.

Let’s not forget about luxury goods makers like Tag Heuer which dream small in terms of unit sales, but big when it comes to profit margins. Last but not least, a slew of early wearable players are beginning to put their chips on hybrid devices of sorts, stylish enough to catch the eye, very traditionally designed, and yet endowed with a couple of “advanced” features.

Enter the Garmin Vivomove, which is best described as a conventional analog wristwatch with some smarts. It’s not a full-fledged smartwatch, and it even lacks heart rate monitoring skills in addition to smartphone synchronization and notification-pulling abilities. 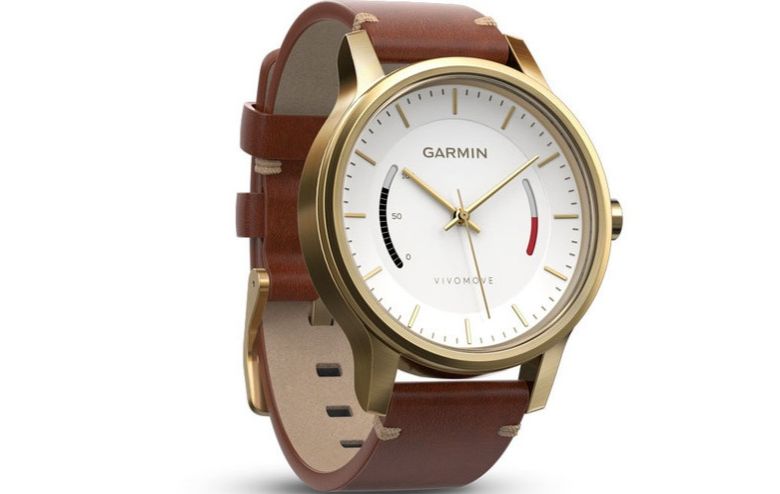 Sans an actual screen, the Vivomove collects fitness data and lets you analyze it on your Android, iOS or Windows handheld. It counts steps, supervises your sleep and estimates calories burned, also pushing you to jog and work out when it senses inactivity.

Aside from its timeless design, major selling points include a one-year battery, water resistance up to 50 meters, and interchangeable bands. The price is set at $150 for entry-level black and white models with plastic straps, going all the way up to $300 for premium steel variants with leather bands. Not exactly dirt-cheap, but sophistication rarely is.

Adidas is teaming up with the Google Advanced Technology and Projects group and EA Sports’ FIFA Mobile brand for some sort of Jacquard product.

The Oppo smartwatch takes some obvious design cues from the Apple Watch, and is expected to break cover on March 6 alongside the Oppo Find X2 series.