These are the Samsung Galaxy Watch Active specs

Turns out that the official name for the Samsung Galaxy Sport, aka Galaxy Active we’ve seen leaked several times over the past couple of weeks will be Samsung Galaxy Watch Active. It also turns out that it’s not the successor to last year’s Galaxy Watch, but rather an evolution from the 2017 Gear Sport. XDA Developers managed to uncover its specs by looking deep inside its firmware.

In case you had any doubts, the upcoming Samsung Galaxy Watch Active will be running Tizen version 4. It’s codename is Pulse, which is something we already knew, and model number SM-R500. It will feature a round, 1.3-inch display with 360×360 resolution. It will be powered by the Exynos 9110 chip and a relatively small 230mAh battery. There will also be an LTE model, as well as one that supports GPS (probably one and the same).

Details regarding pricing and availability should be made public by Samsung on stage at the Galaxy S10 Unpacked event. 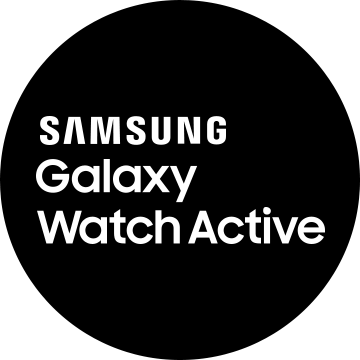 The brand new Apple Watch Series 7 smartwatch comes with a larger display and focuses more on sports activities and cycling.