Samsung has quietly unveiled, on its Thailand webpage, a new mid-range budget that is a step-up from its predecessor. We’re looking at the Samsung Galaxy Tab A (2019), featuring an eight-inch display with 1200 x 1920 resolution. Pricing details are not yet known, but the tablet will be available in the UK via Carphone Warehouse, as well as in Cambodia, Laos, Malaysia, New Zealand, Philippines, Singapore, Thailand, and Vietnam.

An octa-core Exynos 7904 lies at its core and it is helped by 3GB of RAM and 32GB of expandable storage. In case you just need to take pictures with your tablet, there’s a 5MP front-facer and an 8MP main shooter on the back. Powering it is a 4,200mAh battery, and Android 9 Pie-based One UI.

Grey and black color options will be available, and the bundle will include the previous generation S-Pen, the one which shipped with the Galaxy Note8. 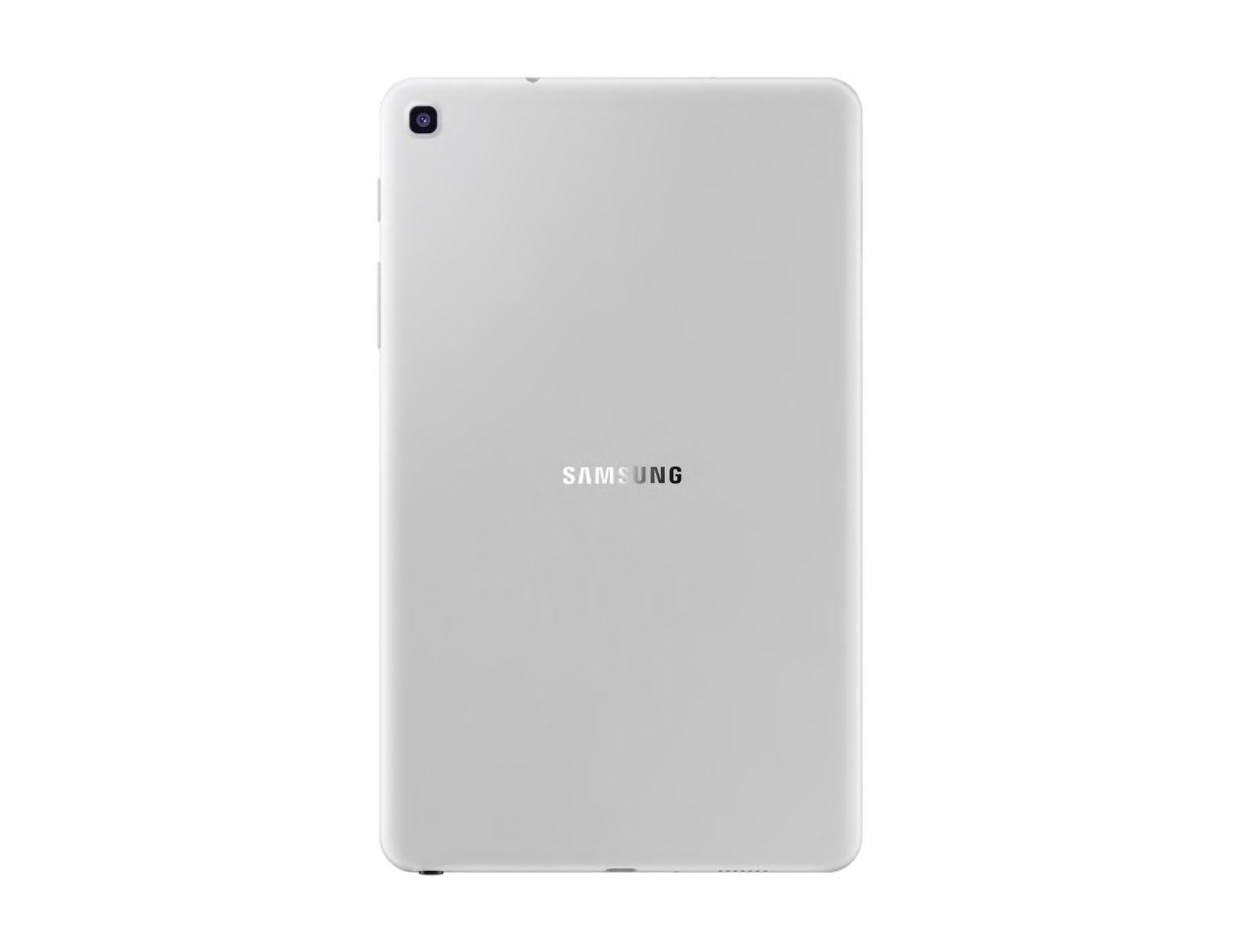