Samsung caught us by surprise (a little) with the outright announcement of US pre-order and release dates for the highly anticipated Galaxy S9 and S9+. No suspense needed when the two phones have so much going for them, and T-Mobile, AT&T, Verizon and Best Buy are quickly following the manufacturer’s suit to offer us a complete pricing picture.

Pre-orders will be underway nationwide on Friday, March 2, although T-Mobile is trying hard to make it seem like the “Un-carrier” will be the first place you can buy Samsung’s latest “superphones” from.

Then again, you have to commend Magenta for matching Sammy’s price structure. Starting at 9:01 p.m. PT on Thursday, March 1, you’ll only be asked to cough up $720 and $840 for the Galaxy S9 and S9+ respectively, or $30 a month with an Equipment Installment Plan. The S9 Plus also requires a $120 upfront payment on the EIP option. 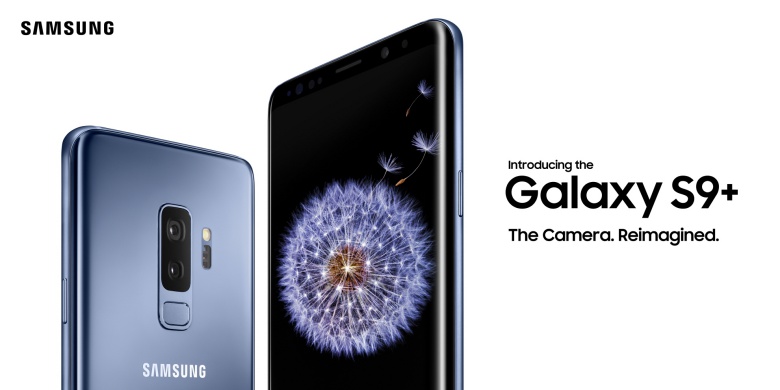 Meanwhile, AT&T is ready to charge you $26.34 or $30.50 a month for 30 months with Next plans starting March 2, promising March 16 in-store availability, like all other authorized US sellers. That amounts to a pretty steep $790 and $915, and unlike T-Mobile and Samsung’s official e-store, AT&T doesn’t seem to offer any special trade-in discounts.

Verizon and Best Buy can both hook you up with “standard” trade-in savings of up to $350, and the latter will even shave $100 off the actual prices of the Galaxy S9 and S9+ with monthly installments on Friday, March 2 only.

Unfortunately, Big Red wants its subscribers to spend as much as $930 all in all for the jumbo-sized Galaxy S9+ with dual cameras, while the smaller, single rear cam-sporting S9 is priced at $800. That’s $38.74 and $33.33 a month for two years if you want to go down that path.

With the iPhone 13 line-up out, it’s time to revisit the iPhone 12 Pro Max in our After the Buzz and see how it aged over time.
YouTube 1.8M
Facebook 570K
Twitter 197K
Instagram 133K
RSS