Reportedly impressive behind closed MWC doors, Samsung’s Galaxy S8 may kick off pre-orders on April 10, but not before we check out more leaked photos.

A little over three weeks to go, everybody, and we know all there is to know about the Samsung Galaxy S8 and S8+. Every nook and cranny has been photographed and/or rendered, all the key specifications are like an open book, and the release timeline becomes clearer and clearer by the day.

It’s actually even clearer today, as “industry sources” quoted by Korean media “expect” pre-orders to start April 10 ahead of a global April 21 rollout. The official announcement, remember, is etched in stone for March 29 (at simultaneous NYC and London events, by the way), so all in all, Samsung should move relatively fast. Not Apple fast, but still much faster than LG.

In other, vaguer and predictable news, it sounds like the Galaxy S8 was indeed showcased at MWC 2017 behind closed doors, leaving “partners including telecom operators around the world” very impressed. Well, of course they’ll say that, but do they mean it? 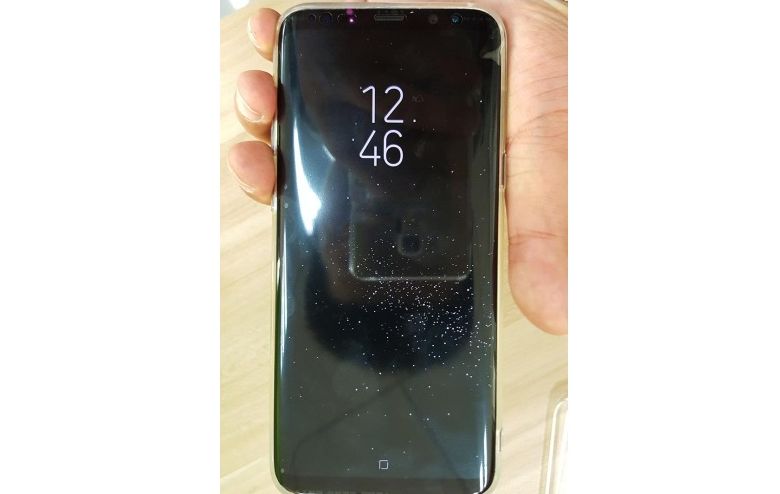 It’s entirely possible, looking at the latest batch of high-res leaked photos allegedly starring an advanced Galaxy S8 Plus prototype cloaked in a revealing protective back cover. That no-button front is outlandishly attractive, dual edges, slim bezels and everything, with a subtle on-screen home key pictured, and… a no doubt divisive rear.

Once again, we get to check out the awkwardly relocated fingerprint reader, placed next to the main camera rather than beneath it. It’s likely the biometric scanner will double as a physical home button, though that’s actually one of the very few details we’re not sure about just yet.