The Samsung Galaxy S8 leaks have long surpassed flood levels, as we now know everything about colors, design in general, and even accessories.

Is there such a thing as too much inside information revealed ahead of a game-changing new phone’s official announcement? It’s sure starting to feel that way, and we almost wish we didn’t know everything about the Samsung Galaxy S8 and S8+ already.

But we do, and we just can’t look away. The third consecutive batch of super-high-res ev-leaked renders in a trio of colors gives us an even closer, more detailed look at both sides and all angles of these beautiful beasts, although it obviously doesn’t disclose anything new or remotely surprising.

You got your all-black front panels paired with Black Sky, Orchid Grey and Arctic Silver backs and profiles, razor-thin bezels accommodating a bunch of neatly camouflaged sensors, and last but not least, a divisive rear-fitted fingerprint reader next to an improved main camera, LED flash and heart rate monitor. 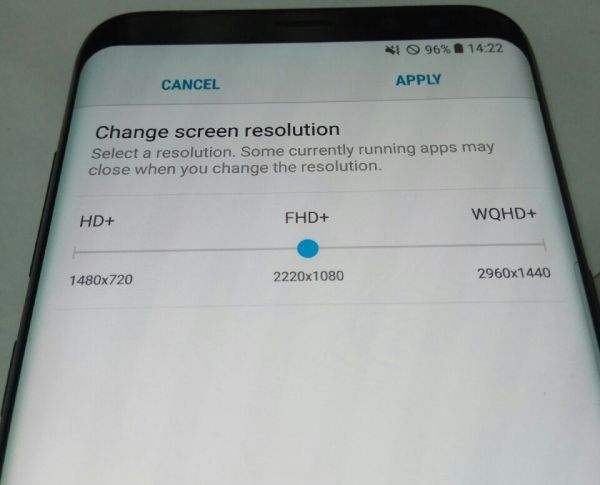 In other news, illustrations of a couple of Samsung Galaxy S8 accessories are also floating around, exposing the HDMI, Ethernet and two USB 2.0 ports offered by that intriguing DeX Station, as well as the 5100mAh capacity of a relatively standard-looking, somewhat expensive EB-PG950 power bank. 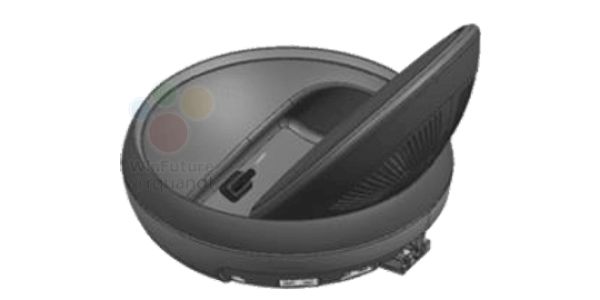 The former €150 “Desktop Experience” product should take advantage of Microsoft Continuum-like technology for turning your Android phone into a full-blown PC, embedded cooling fan and all, while the latter portable charger will reportedly cost €60 on the old continent. 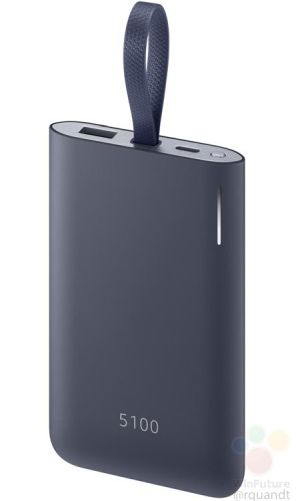